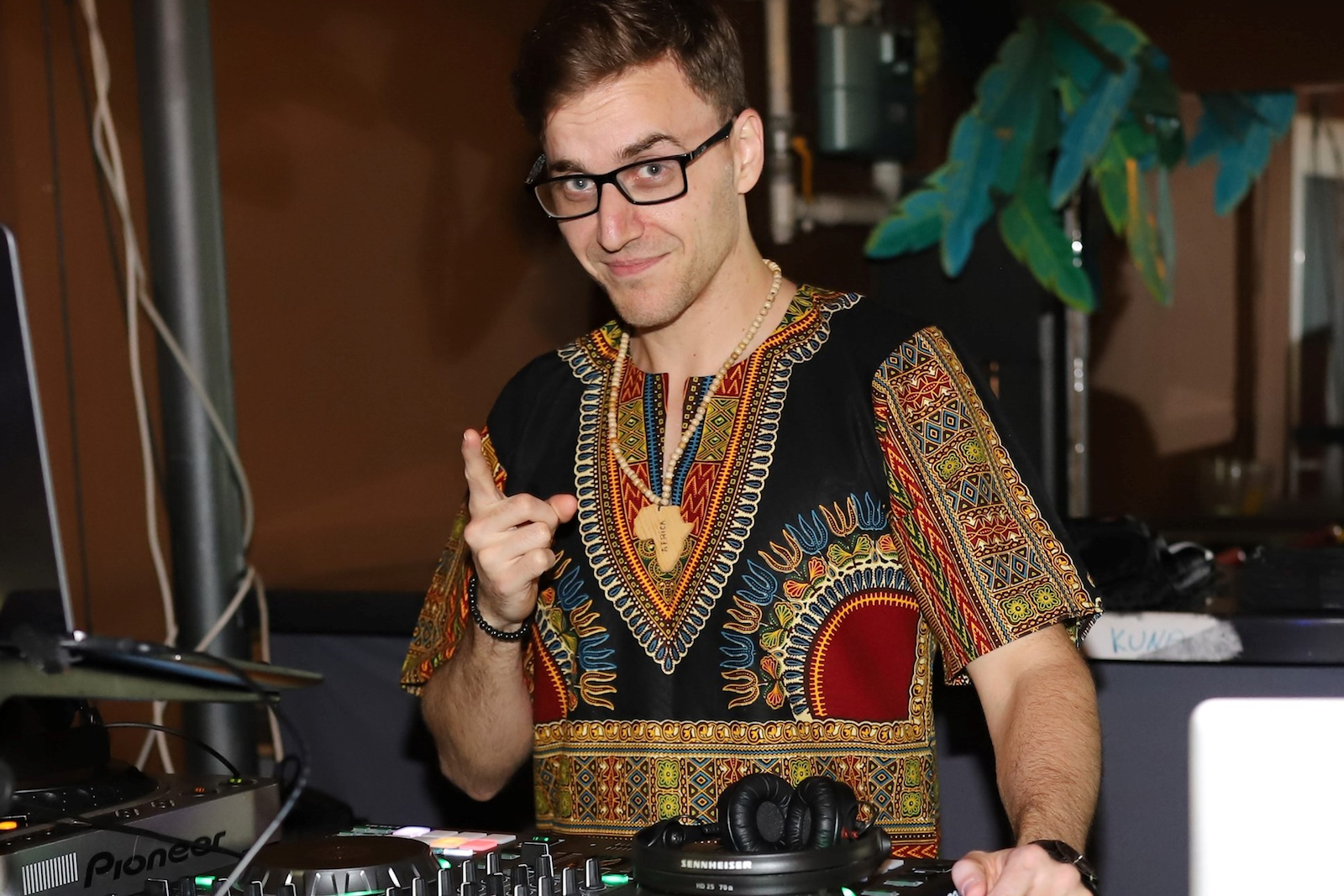 Ready for fresh and new kizomba tunes? DJ Igor, at your service!

Born and bred in Zagreb - Igor's passion from music developed already in his childhood where at the age of 11 when he started learning to play the piano.

In his teen years, he spent most of his time listening to various genres of electronic music, where his interest for DJ-ing started. At age of 18 he attended DJ Academy in Zagreb and after that he tried to establish himself on Zagreb house scene, but he found a better opportunity when he got into the dance scene, especially his favourite - kizomba!

His first festival as a DJ was in 2016. and since that he has been performing at numerous festivals and parties in Croatia and abroad.