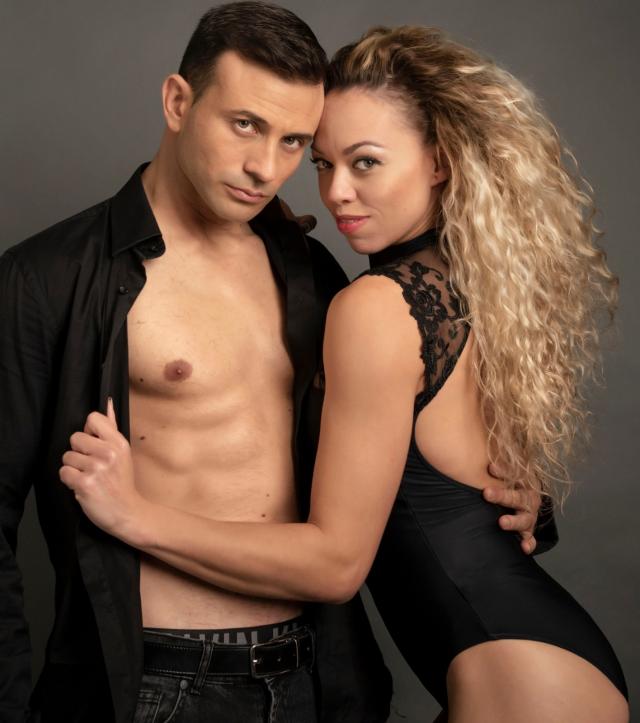 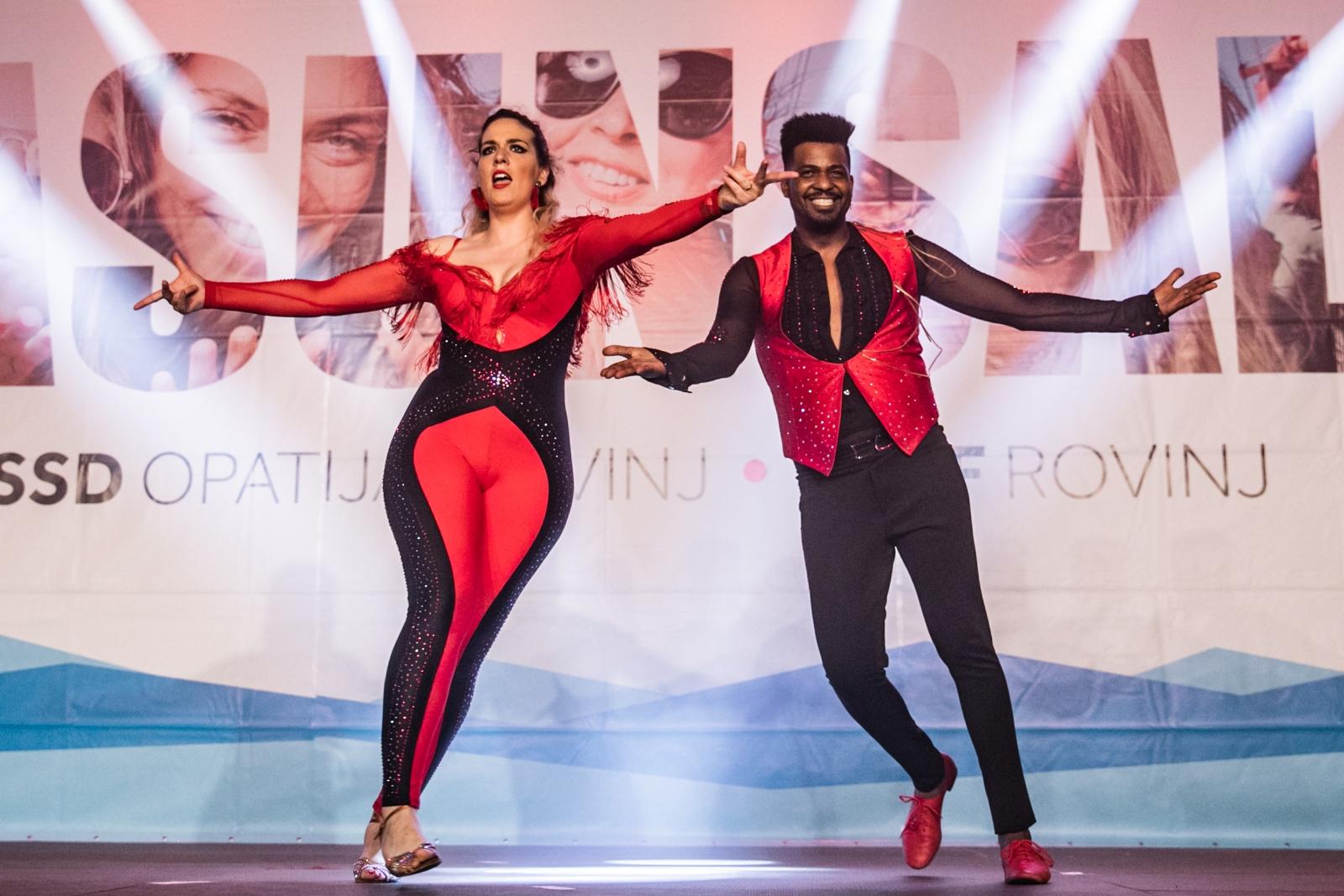 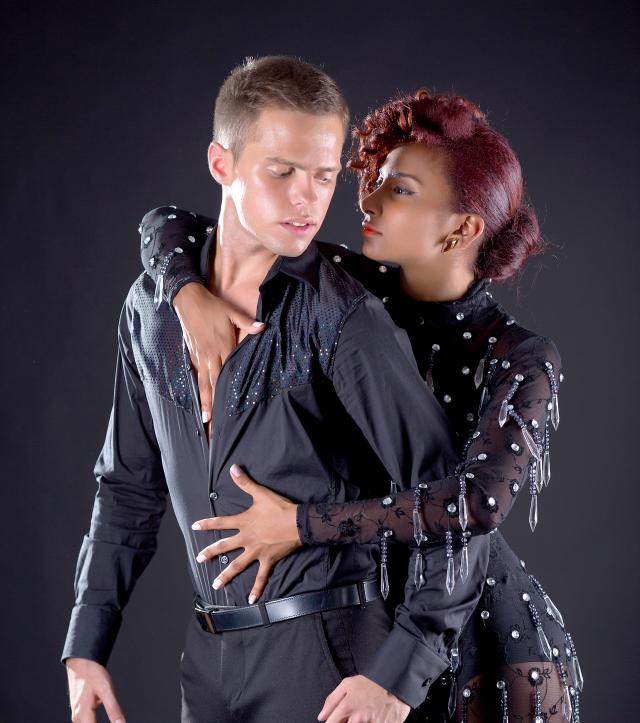 The dynamic duo Argenis and Carolina are in Opatija for the first time. Ready to work on your footwork?

Bachata and Dominican folklore specialist Argenis Cordero was born in San Pedro de Macoris, right in the Dominican Republic where bachata was born. His first experience in professional dancing began in Santo-Domingo-style Folkloric Ballet where he acquired his first formal training. In 2003 he continued with ballet and worked in Hotel Meliá.
Argenis later on moved to Barcelona and opened his own dance school in 2007 where he taught salsa and bachata. He is one of few instructors who specialize in traditional bachata in Spain.

Carolina Moreno was born in Barcelona. She began training flamenco and other folkloric Spanish dances since the age of 8. She performed as a dancer in musicals directed by dance professor and choreographer, Virgina Gamarra. At the same time, Carolina found her passion for bachata. In 2012 she met her dance partner, Argenis. Carolina received further training from Argenis and at the same time she continued working in various dance schools. While teaching at several dance schools, in 2015, the two began their new project starting an amateur dance company they named Quisqueya Project. While promoting dance culture Carolina has received acknowledgments as a former Bcn Dancer, school director, great dancer and teacher. 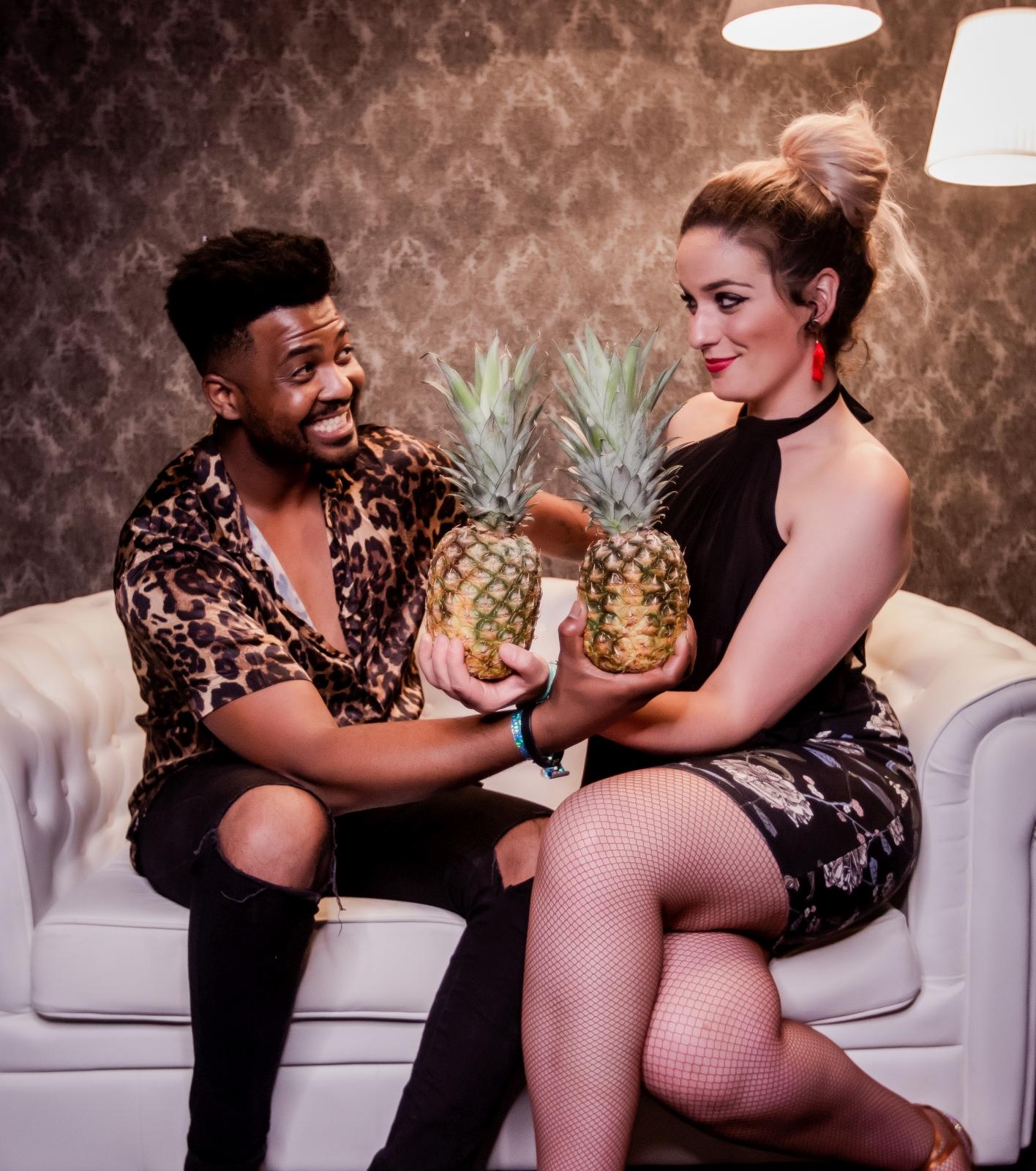 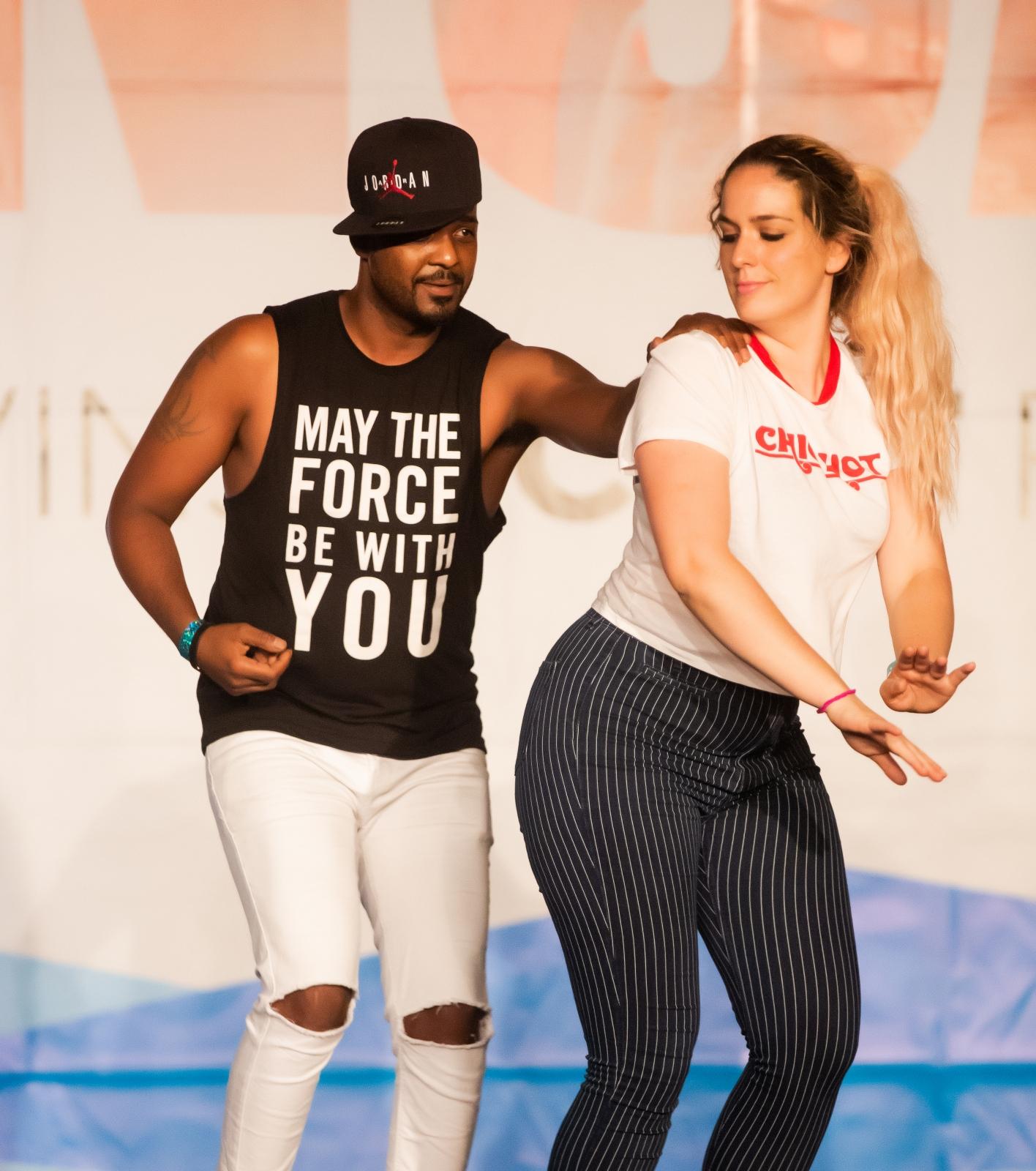 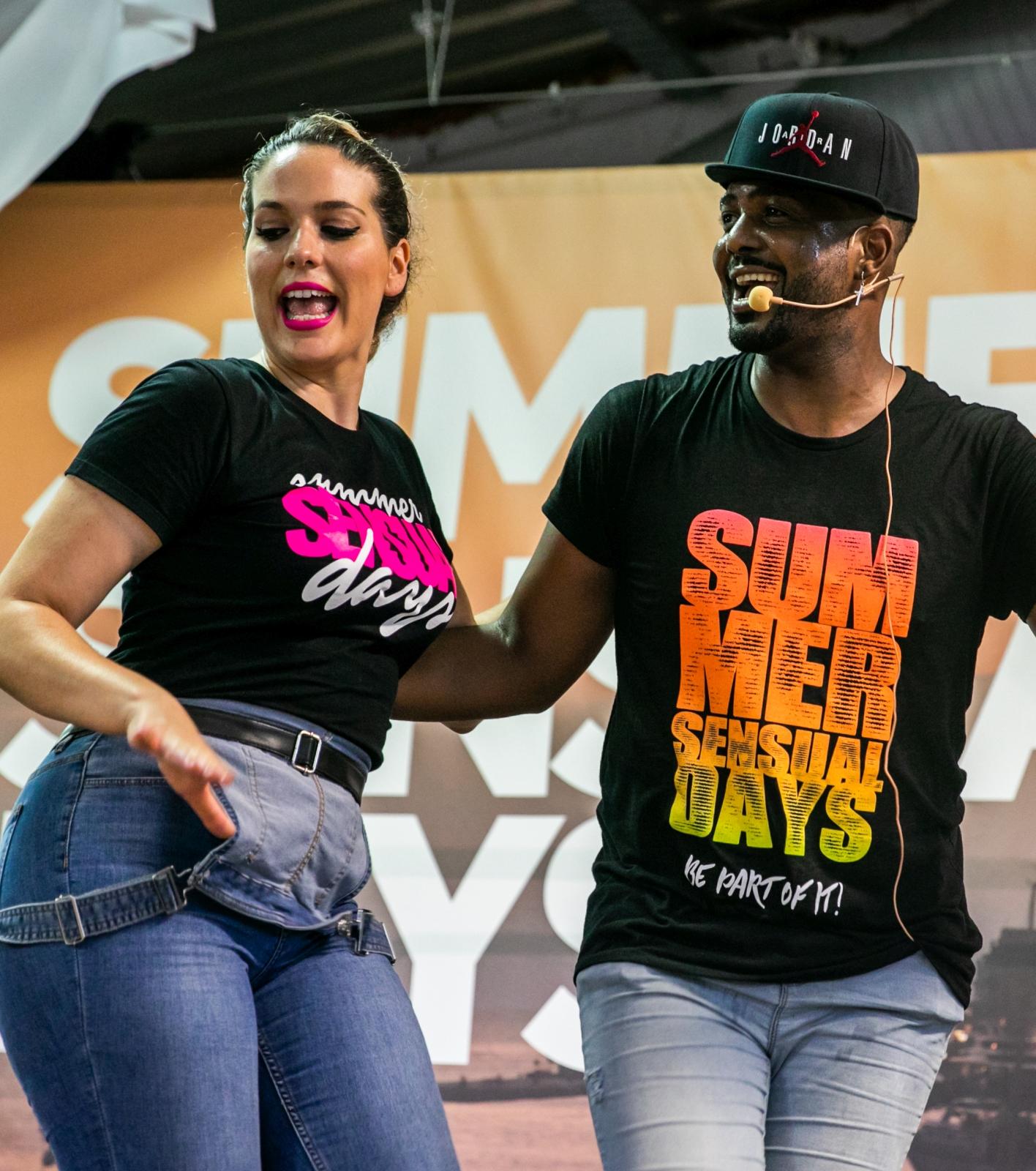 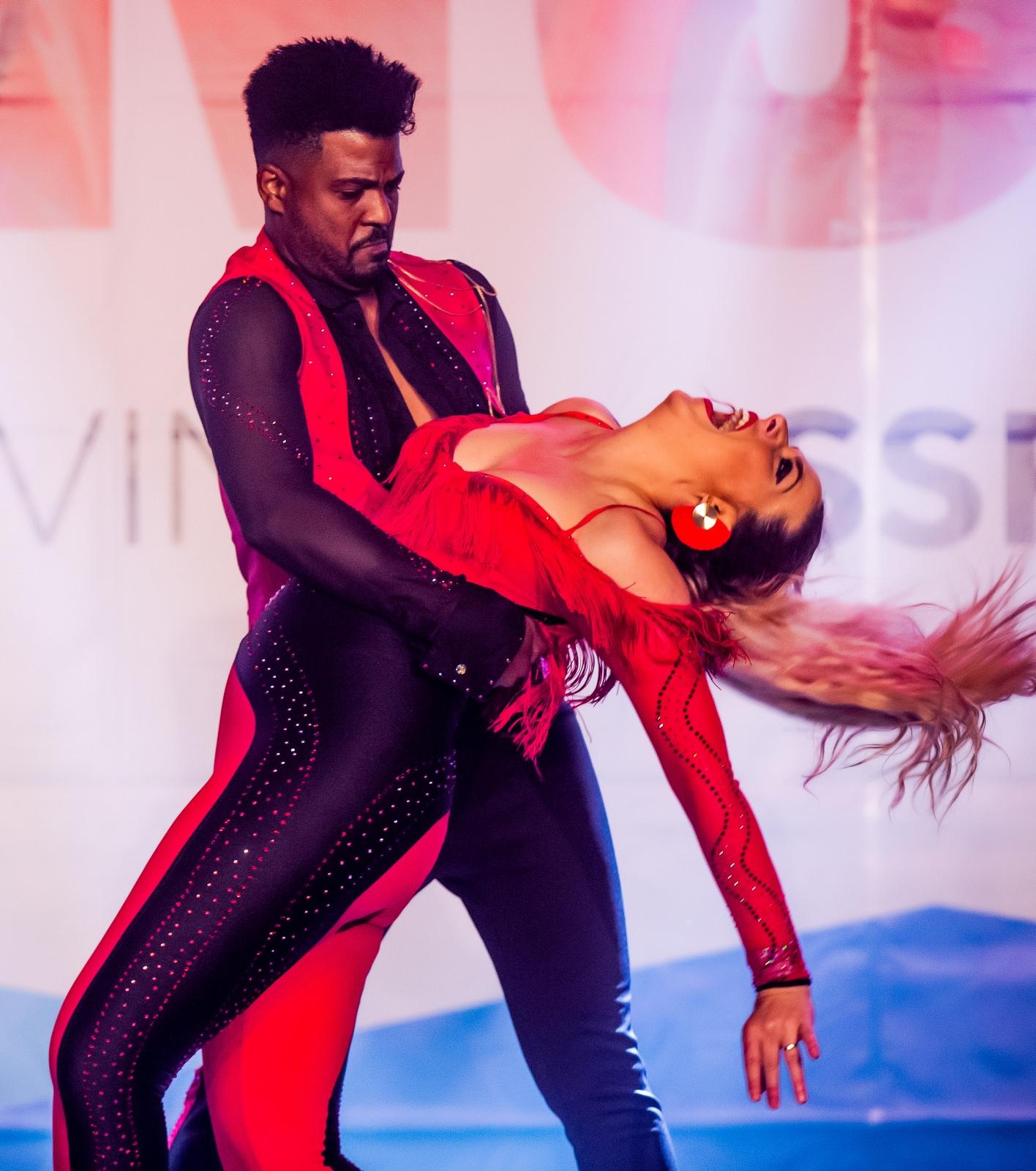