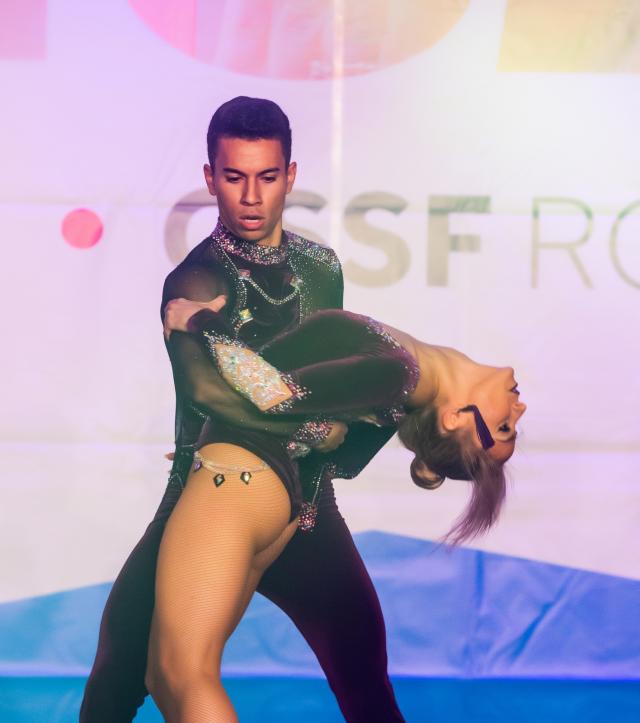 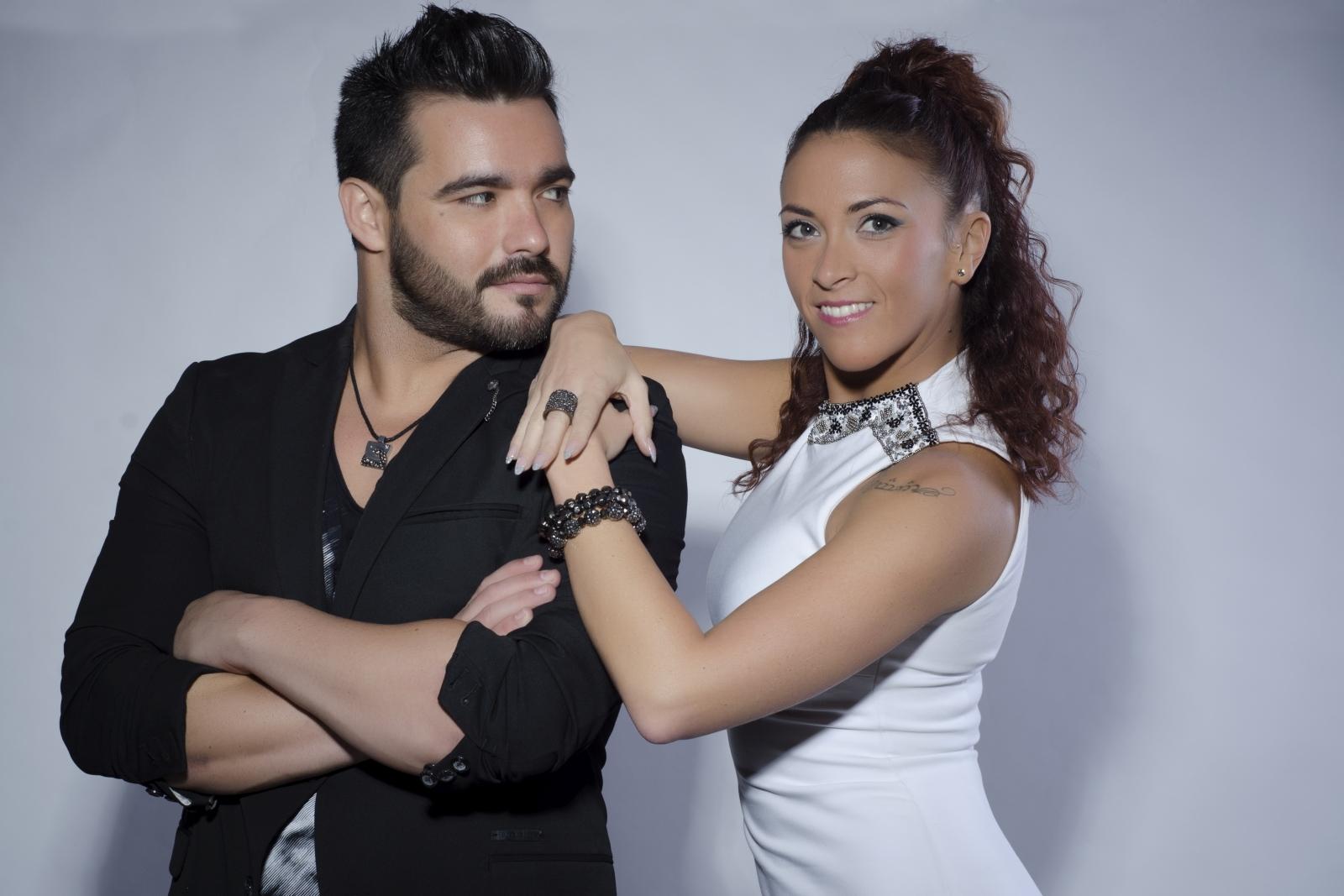 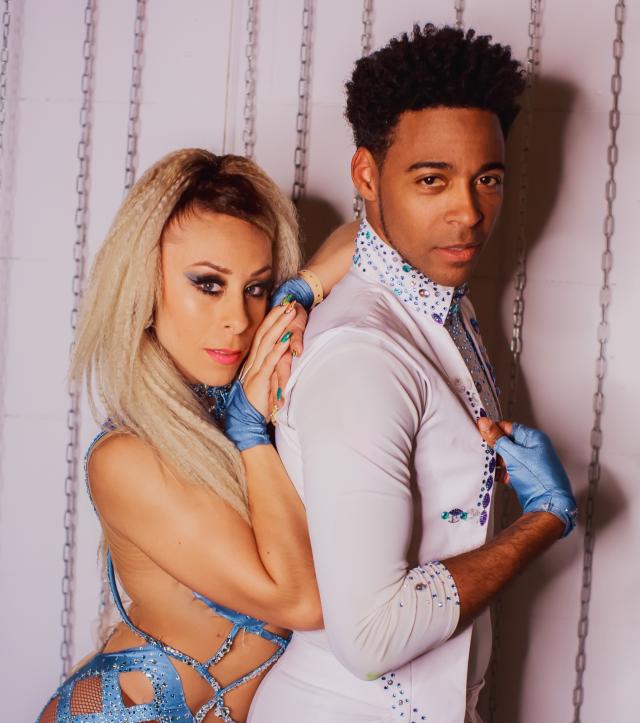 Another round of sensual coming right at ya - Chaves and Silvia are taking you on one amazing sensual bachata ride.

Chaves and Silvia introduced themselves to the bachata scene in 2008 at a nationwide contest in Spain and in that championship they were runners-up, as well as in other two in 2010. They became even more successful in 2011 by winning two national competitions: Bachataopen and Bachatastars Spain 2011. Later that year they proved their talent at international level after becoming European champions at the Bachatastars Europe. After these successes they became two of the most renowned instructors in Europe and now worldwide, being part of the line up of festivals in USA, Argentina, France, Germany, Norway, Italy, Russia and many others. Their style is based on body movements typical of sensual bachata. 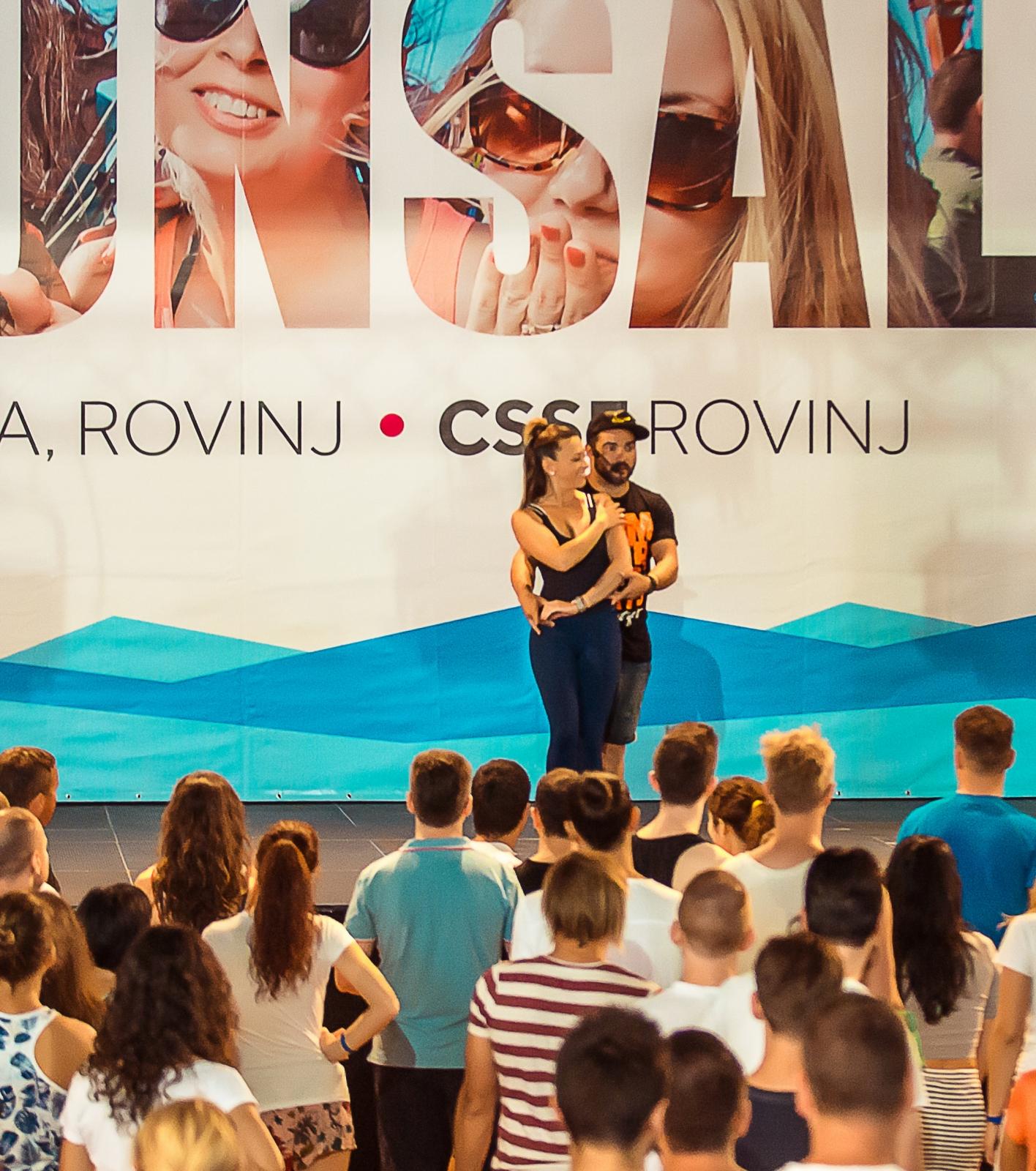 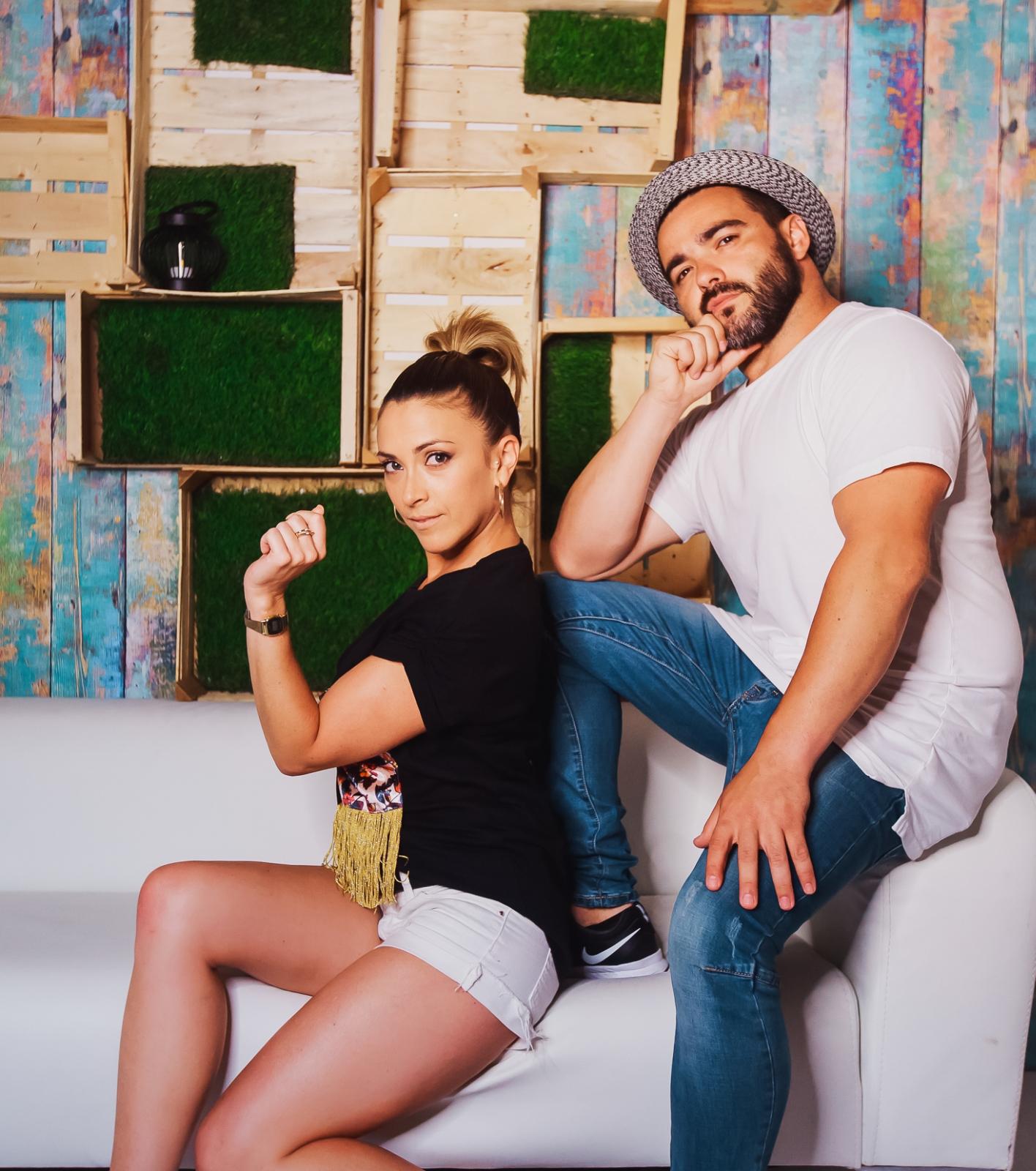 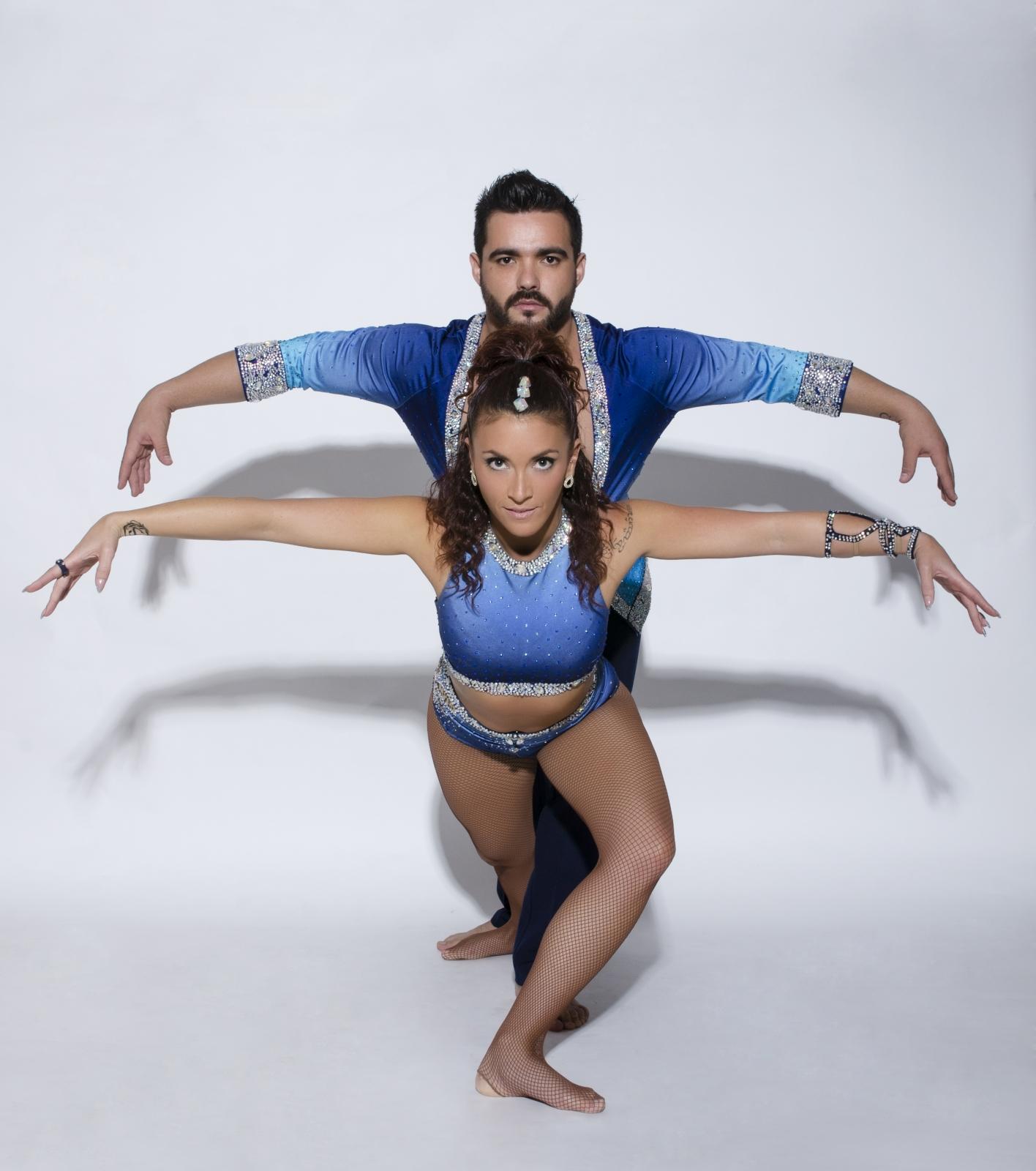 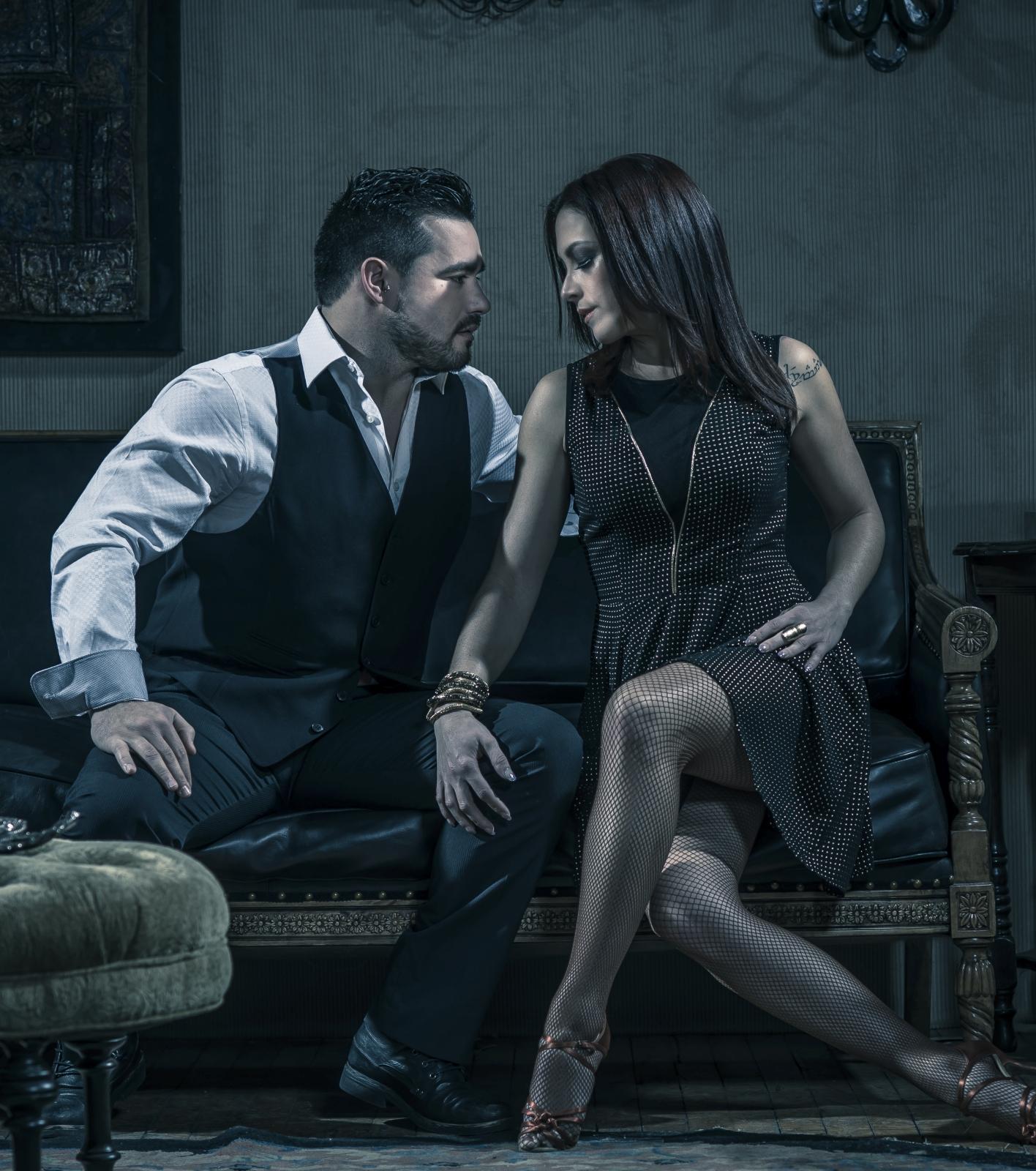