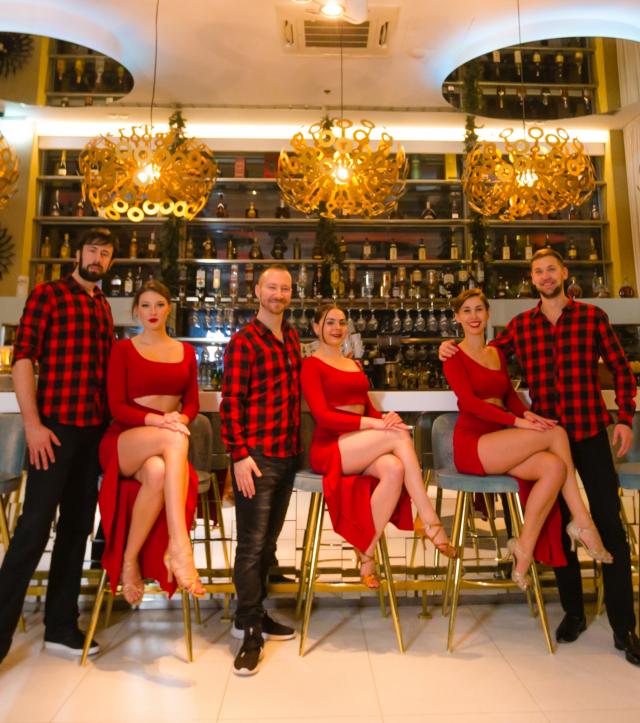 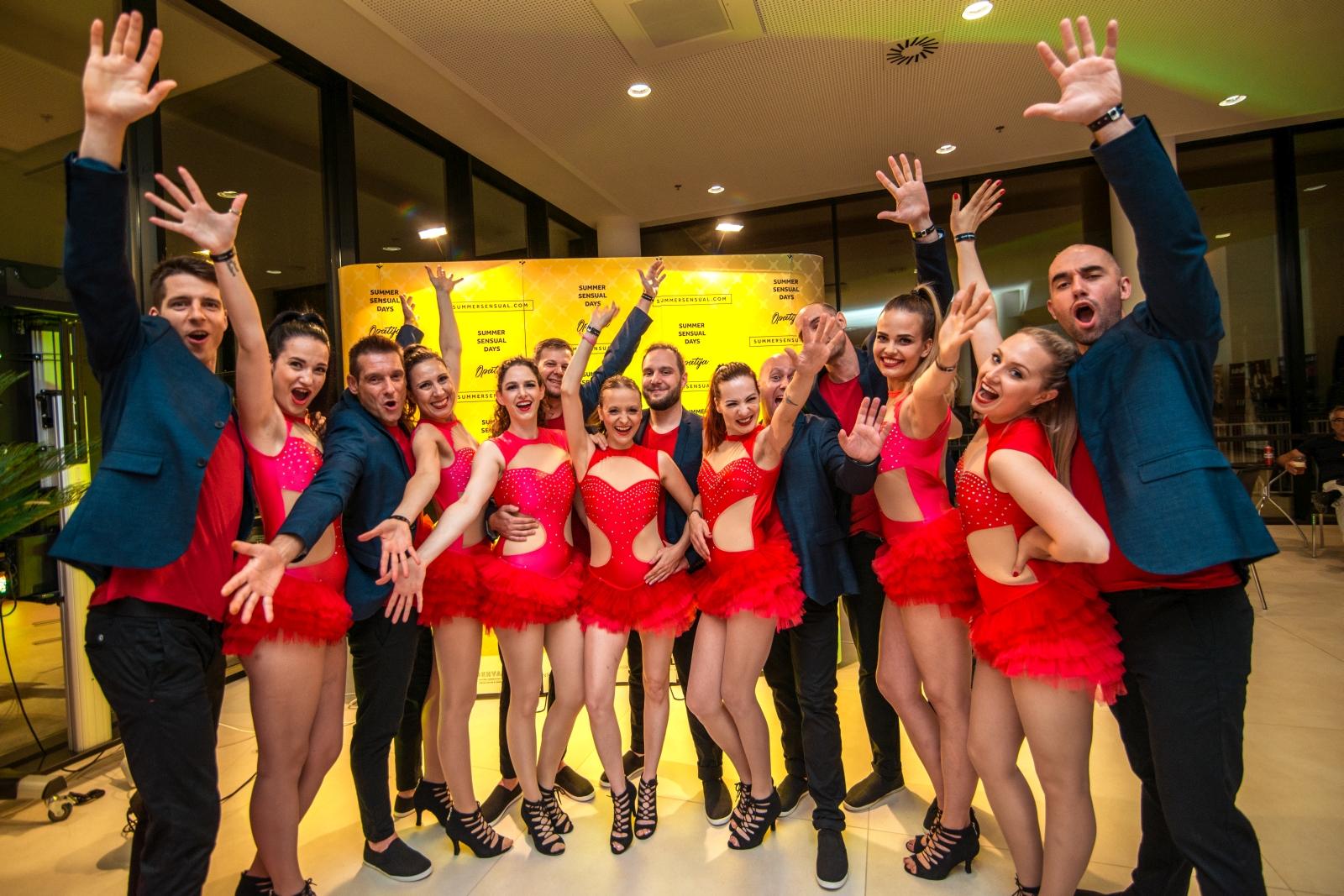 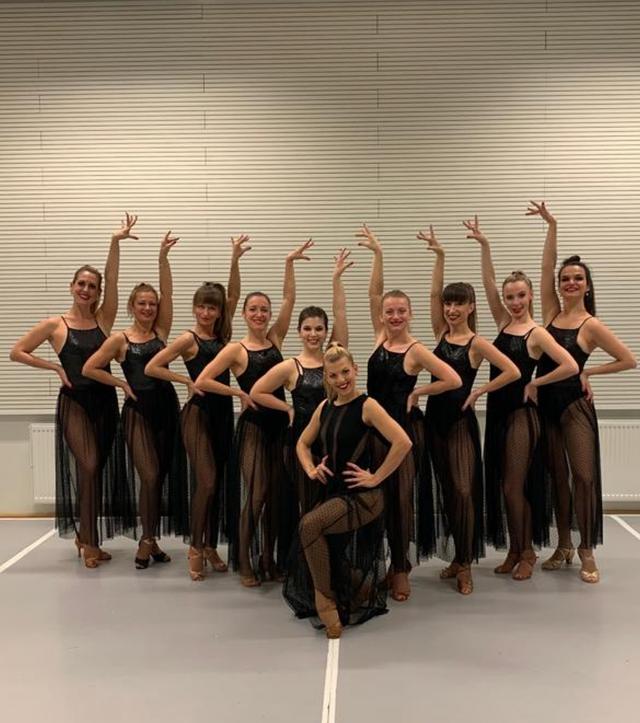 A group of kizomba enthusiasts from Slovenia - here to share their passion with you.

It all began with a group of students that participated at regular kizomba classes at Salsateca Dance School Ljubljana. These students fell in love with kizomba and wanted to share their passion so in 2013 they decided to join forces in a kizomba dance group called “Kizomba Production”. After the group’s first successful show in Ljubljana came a series of successful performances around Europe in countries like Italy, Germany, Croatia, Romania, England and Austria. After a year and a half of performing some changes were made and “Kizomba Production” the dance group became “KizOlution” - the first Slovenian kizomba show group. 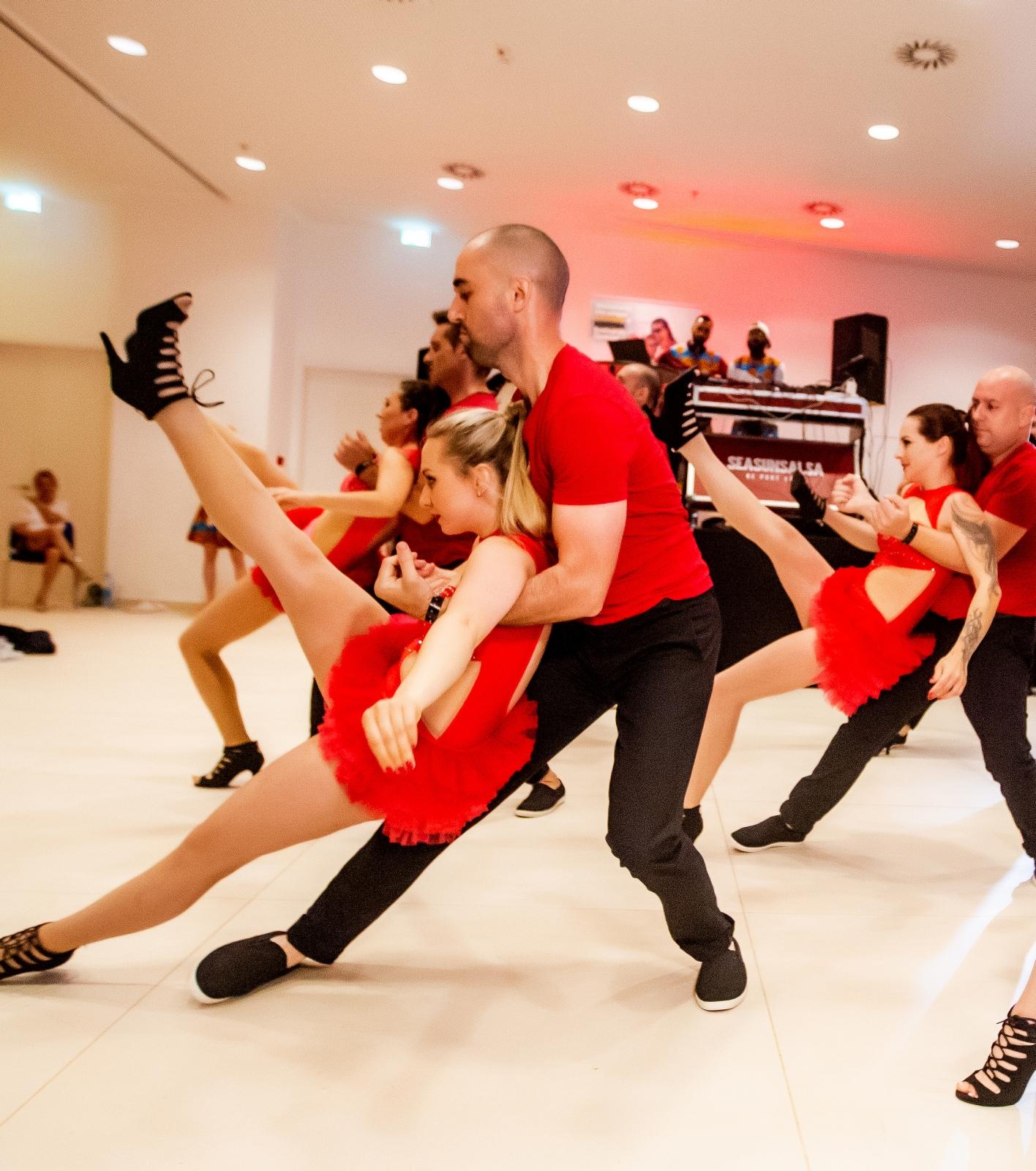 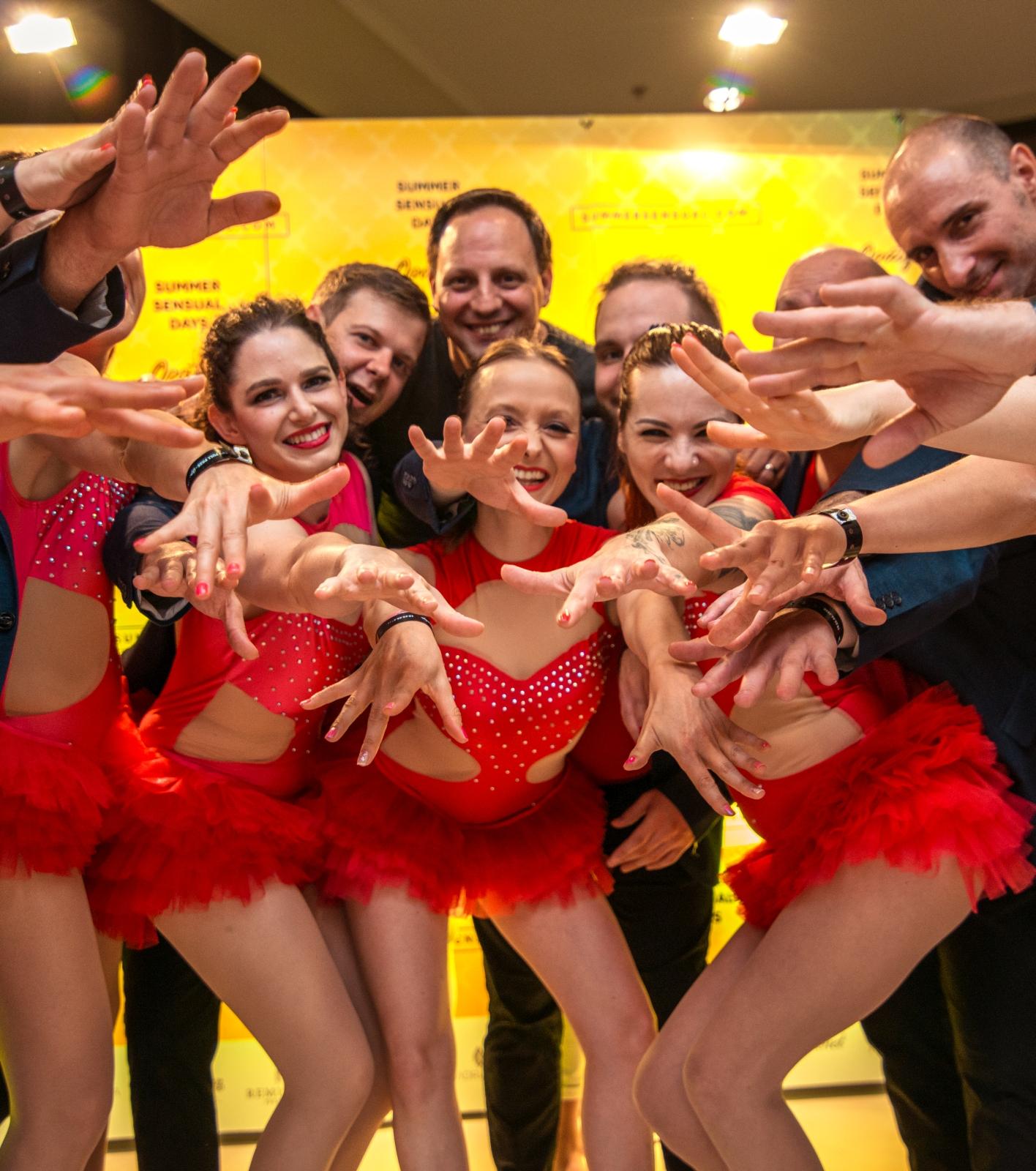 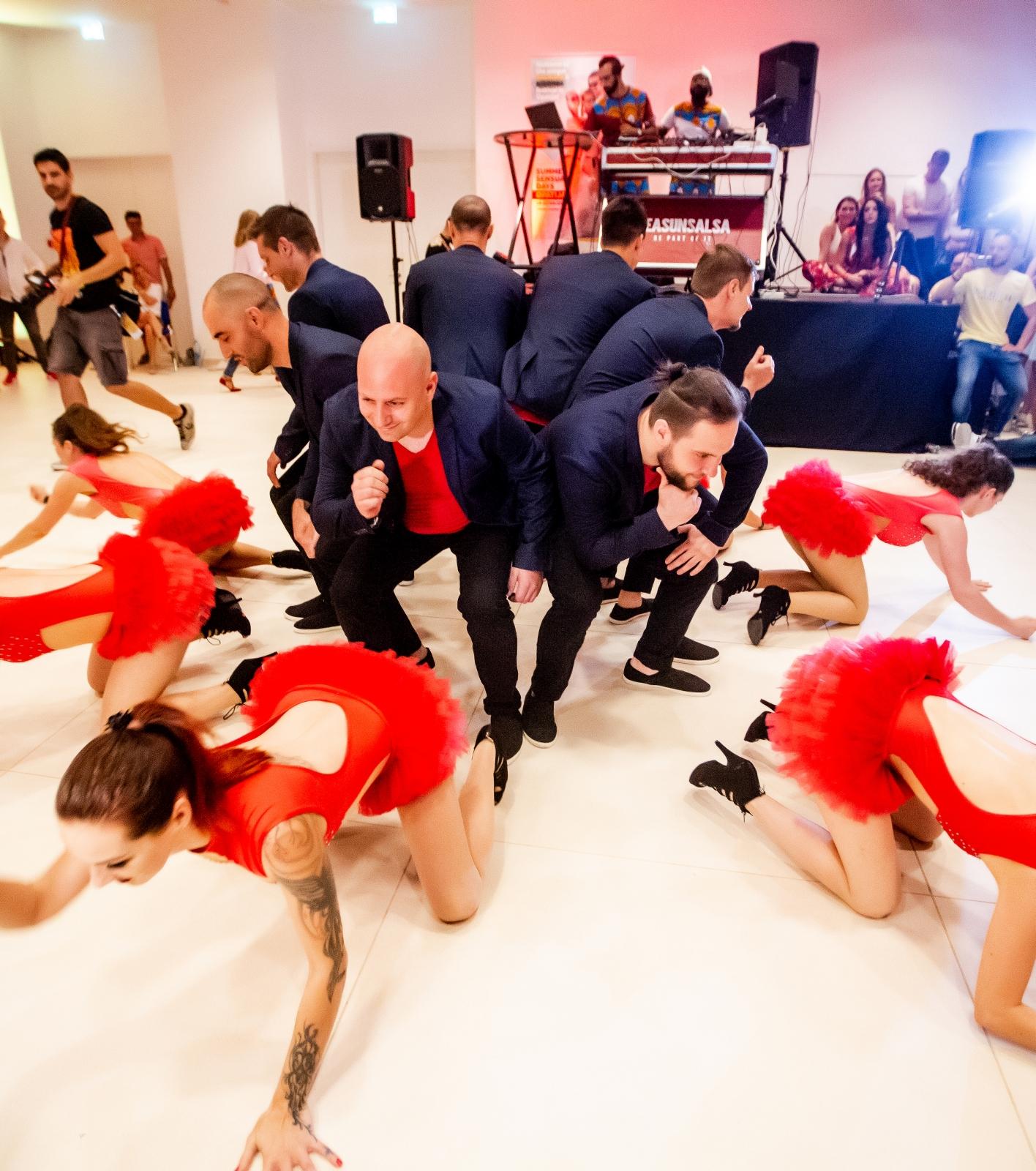 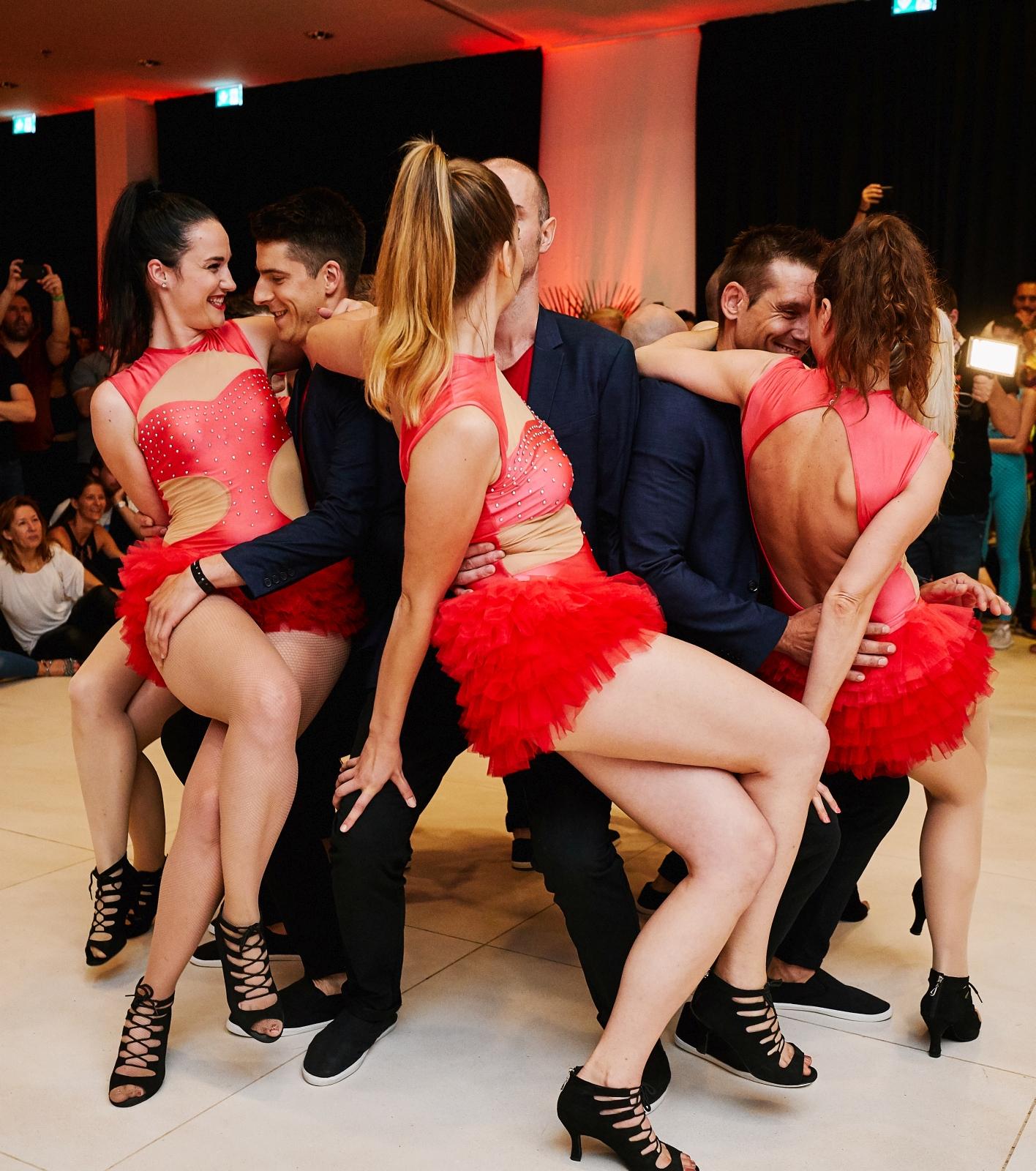