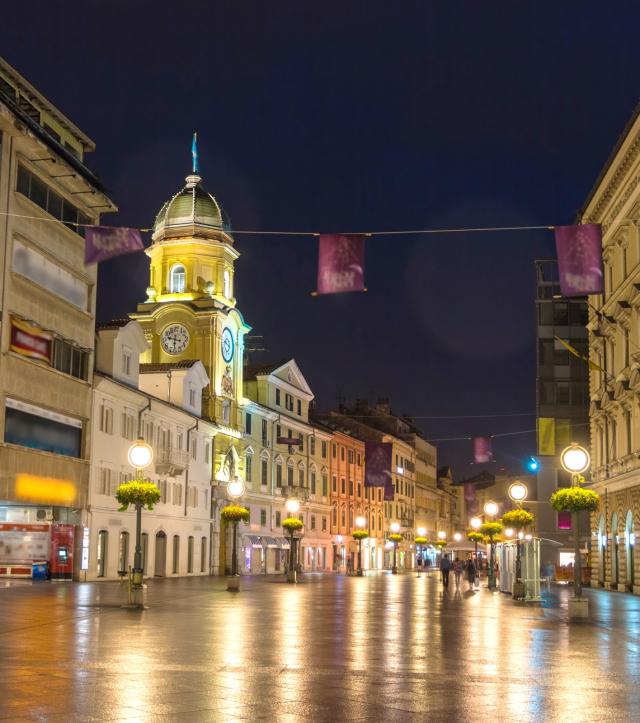 The City that Flows 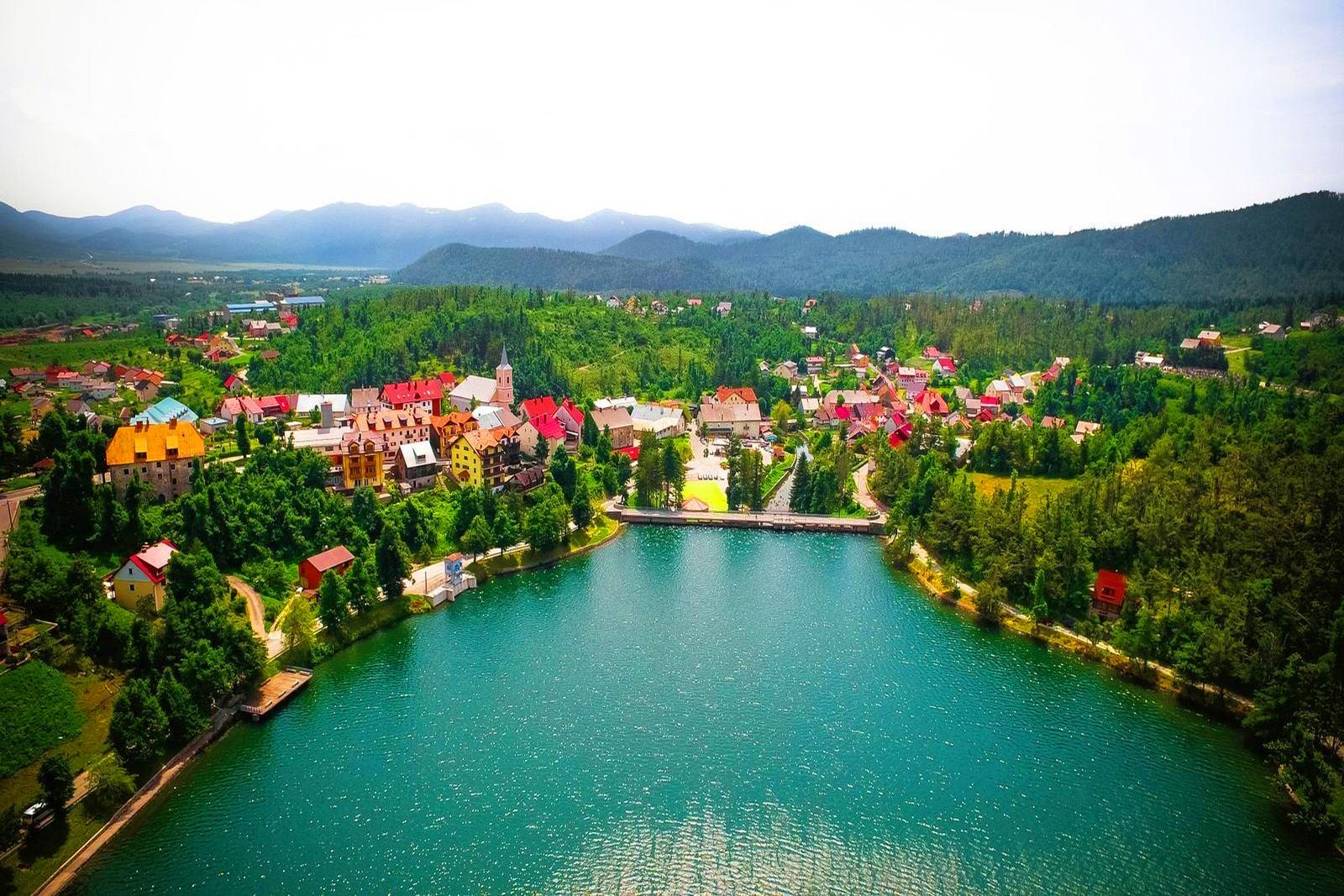 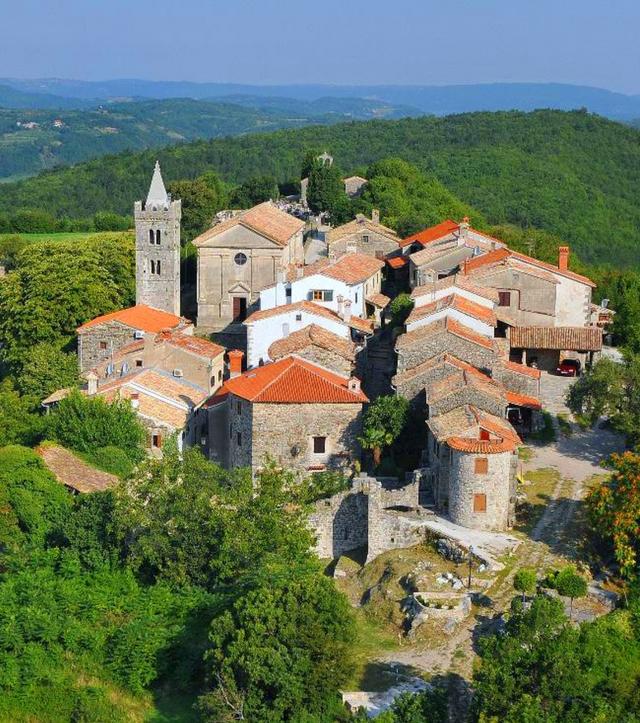 The smallest city in the world

Fužine, picturesque town, situated at 730 meters above sea level, is the ideal natural escape, just 30km away from the coast.

Fužine is a village and a municipality in Gorski Kotar County, with the population of around 1500 people. It was built during the 17th century, when the Zrinski family opened an iron mine in this area. The village was named by blacksmiths, which was a common calling in the area, because they were repairing carriages that traveled on the road Karolina, connecting Bakar and Karlovac. Today, Fužine is a perfect village for a quiet vacation. There are 3 lakes surrounding the village: Bajer, Lepenica, and the smallest Potkos (all of which generate electricity). While on the fresh mountain air, you are just half an hour away from the Adriatic sea. 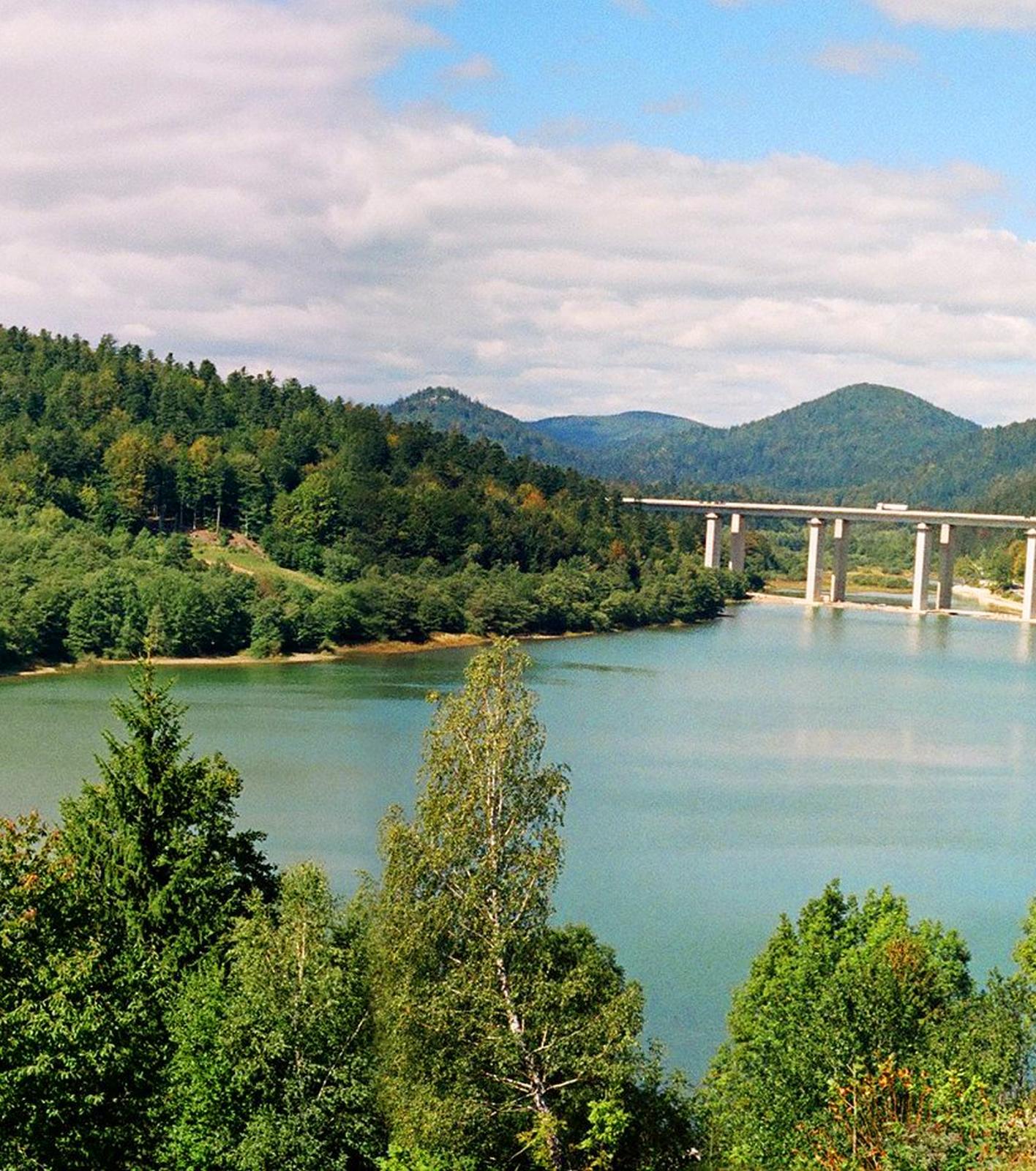 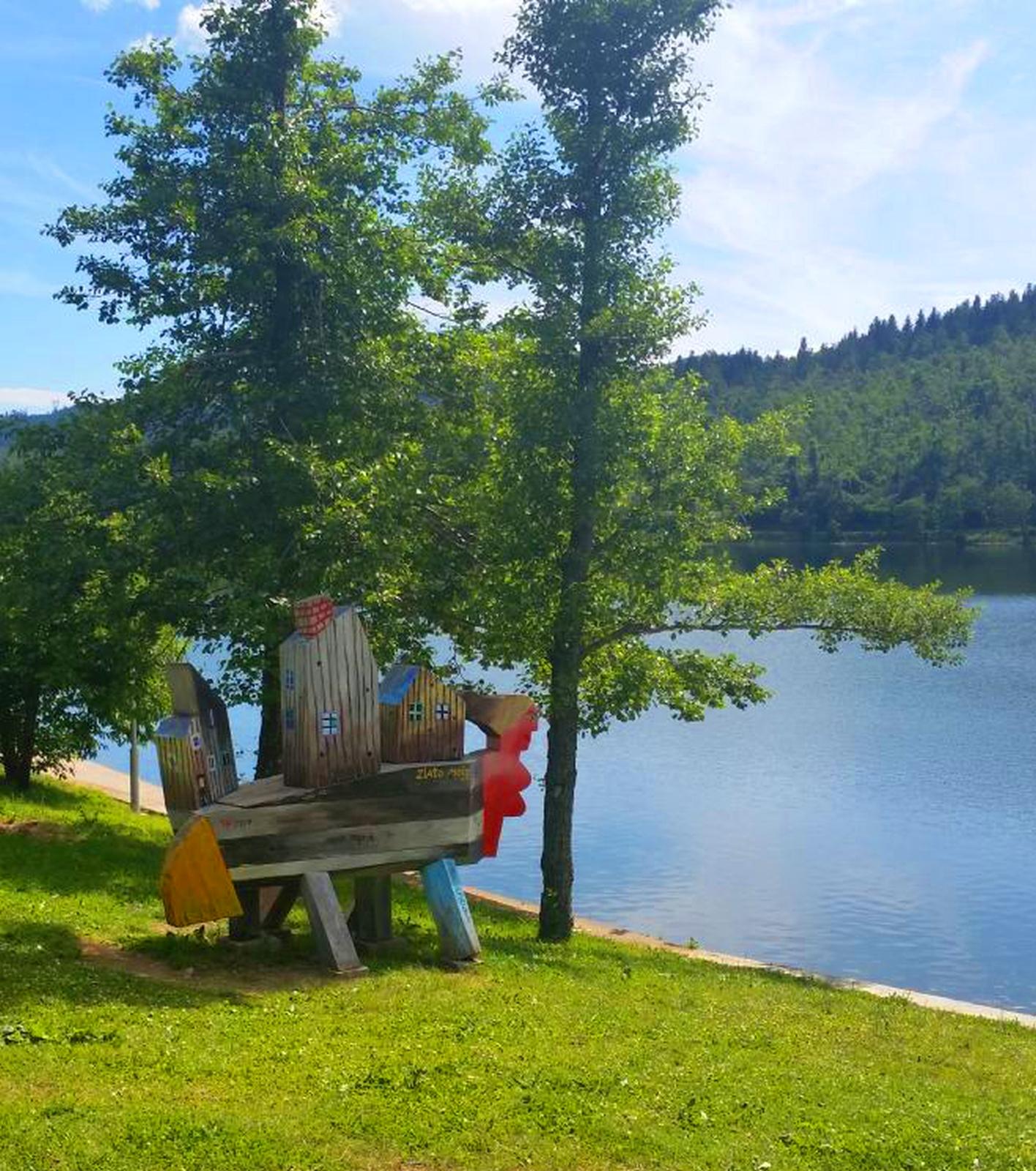 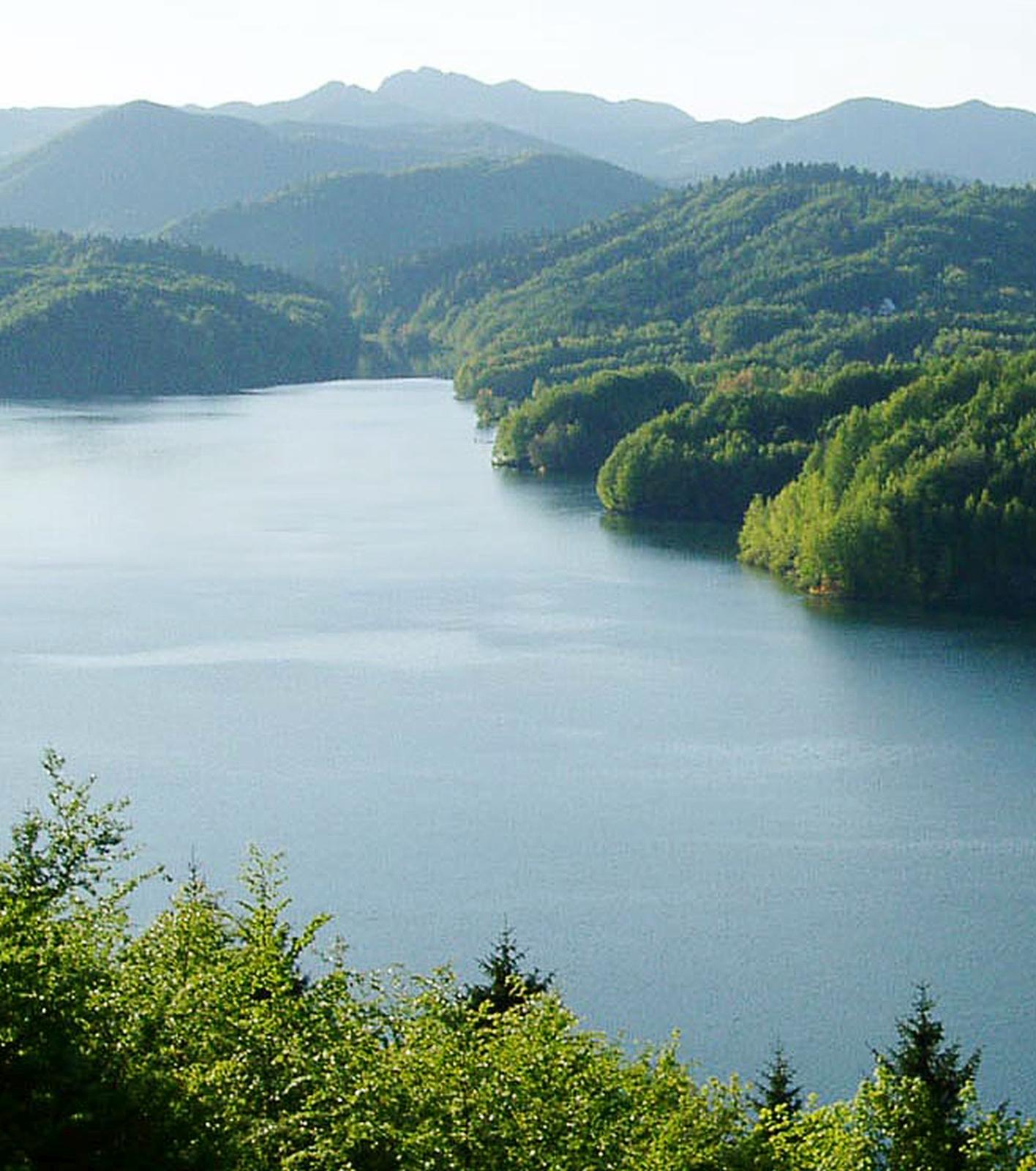