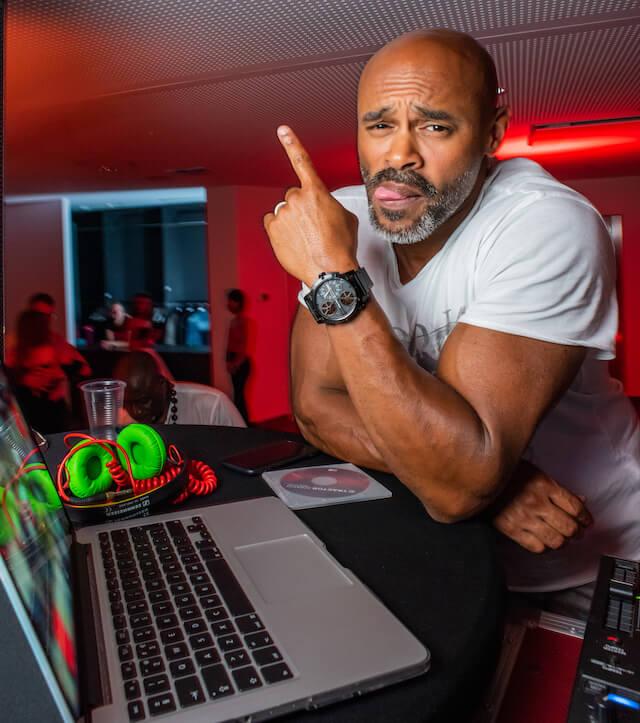 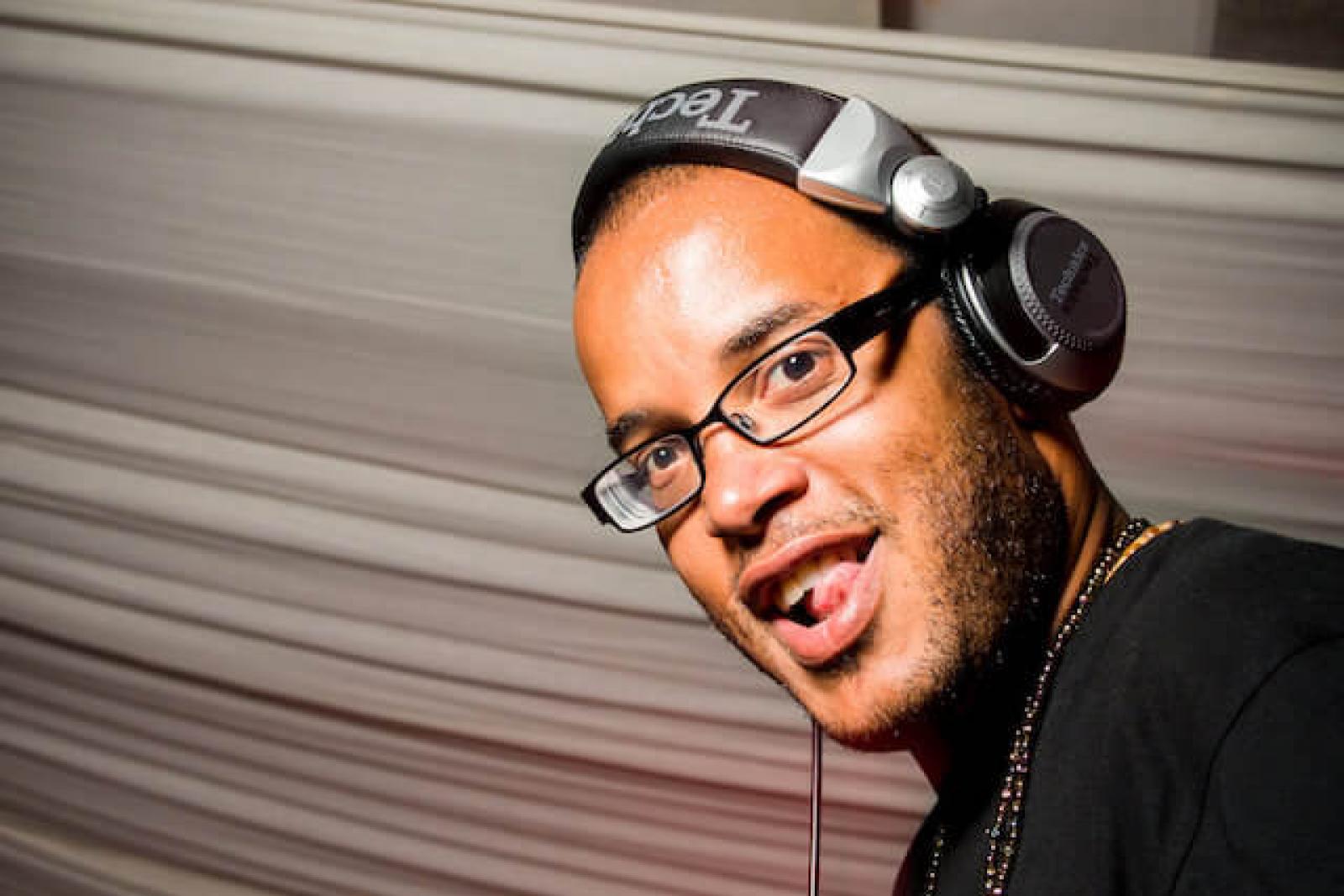 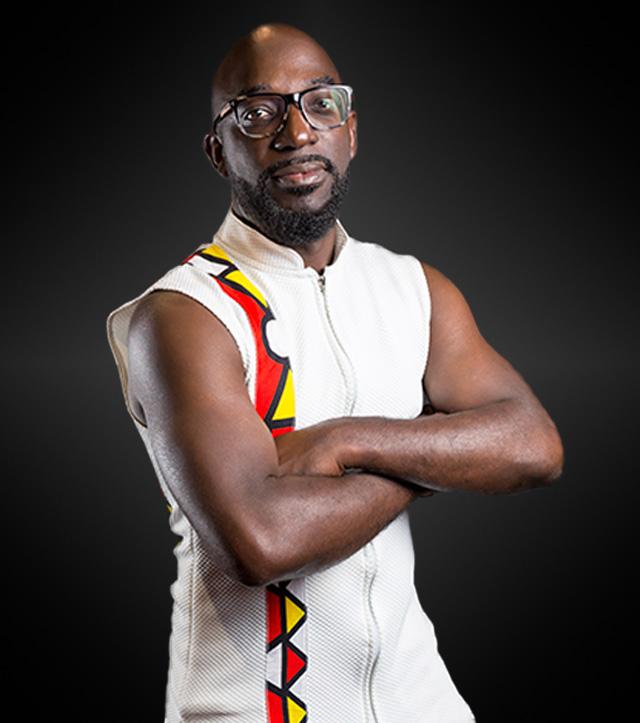 DJ Hugo Boss is always looking for the next best and craziest thing to do as he is also always challenging himself while playing.

Hugo Silva, born in Mozambique and raised in Portugal, music has always been his passion. Hugo moved permanently to the UK in 2003 but because of other commitments he put the music aside for years until he bought his DJ set in 2006 and started playing at home where he would spend most of his spare time mixing and learning alone. Although his music varies from kizomba, hip hop, R&B, dancehall, house and others, Hugo’s priority mission is to share (worldwide) the love, connection and effect kizomba music has on people’s lives while bringing together music scenes that co-exist, but don’t often mix. 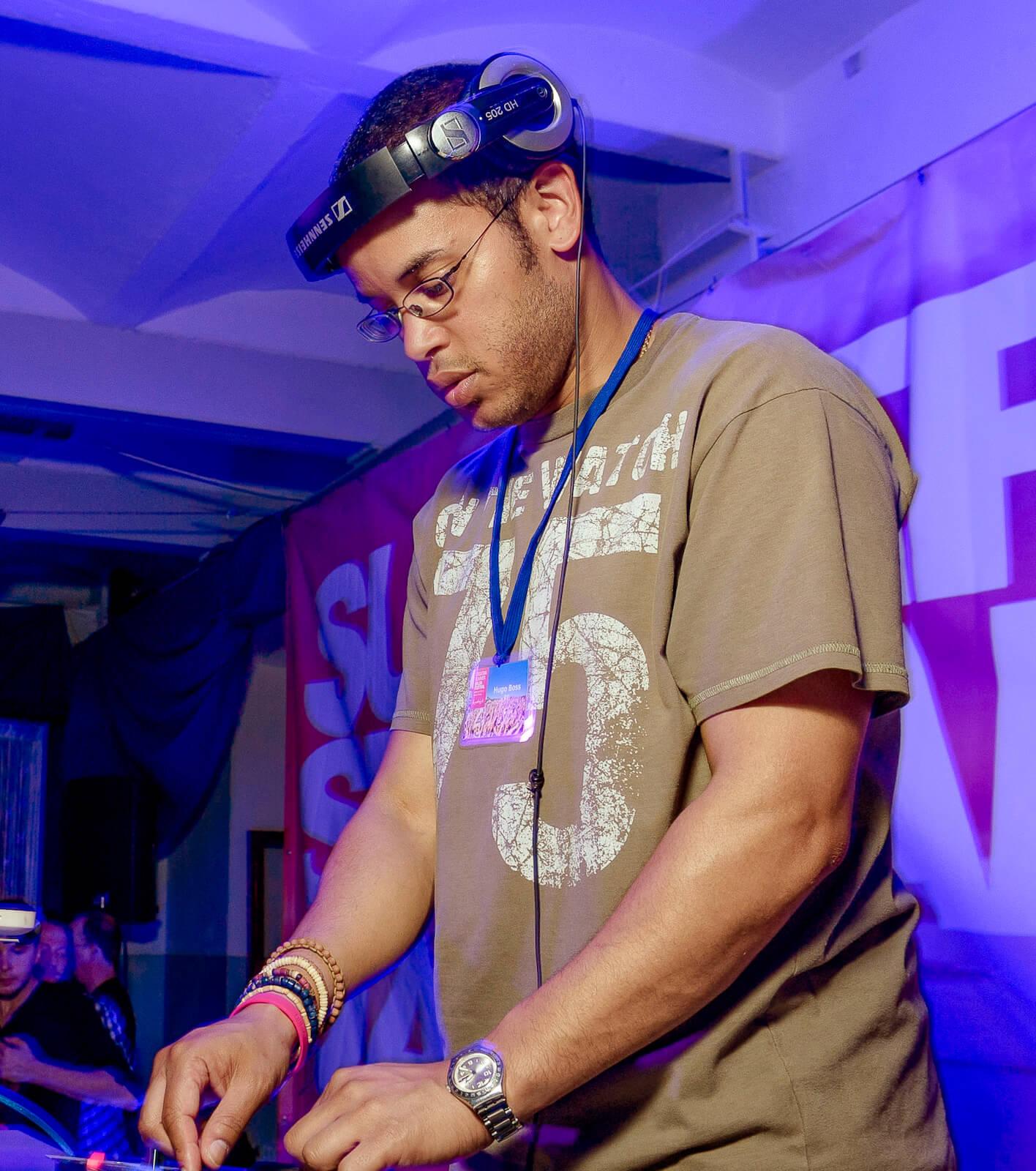 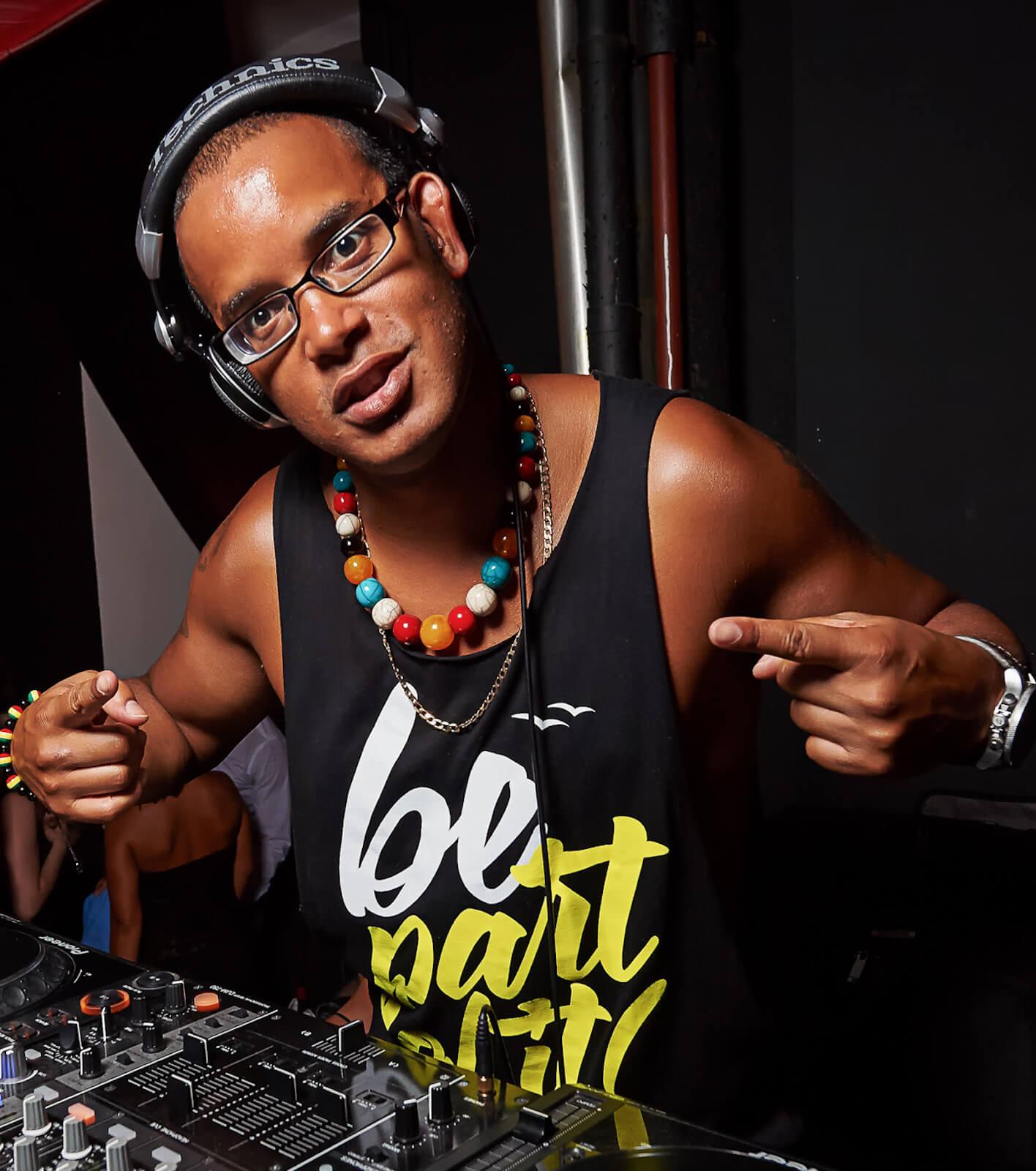 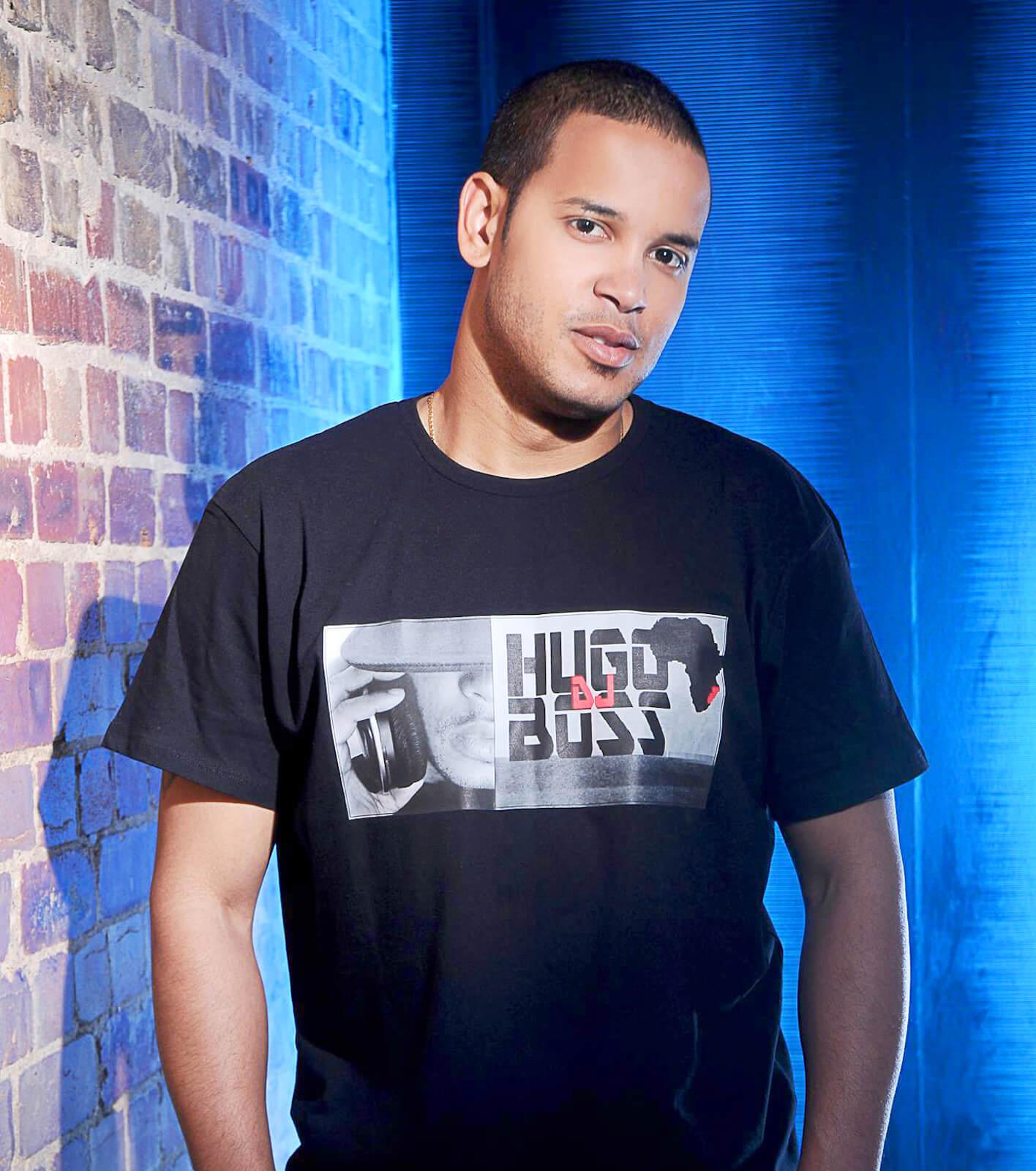