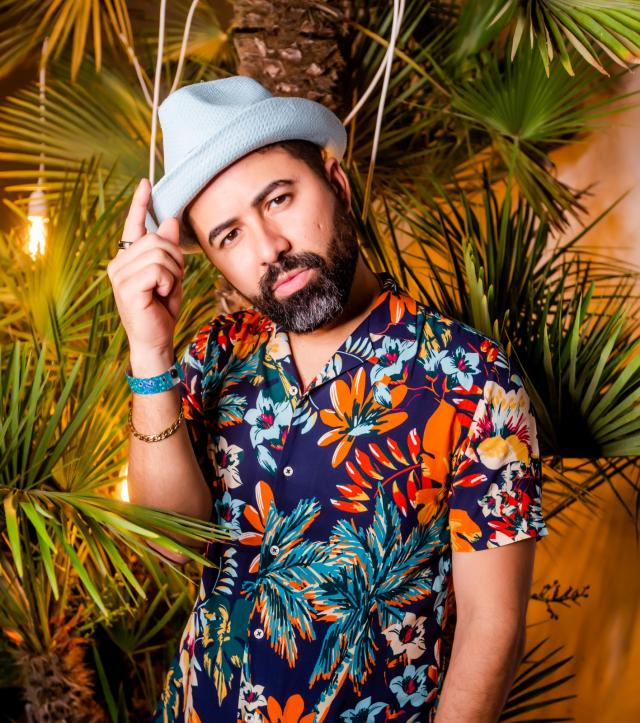 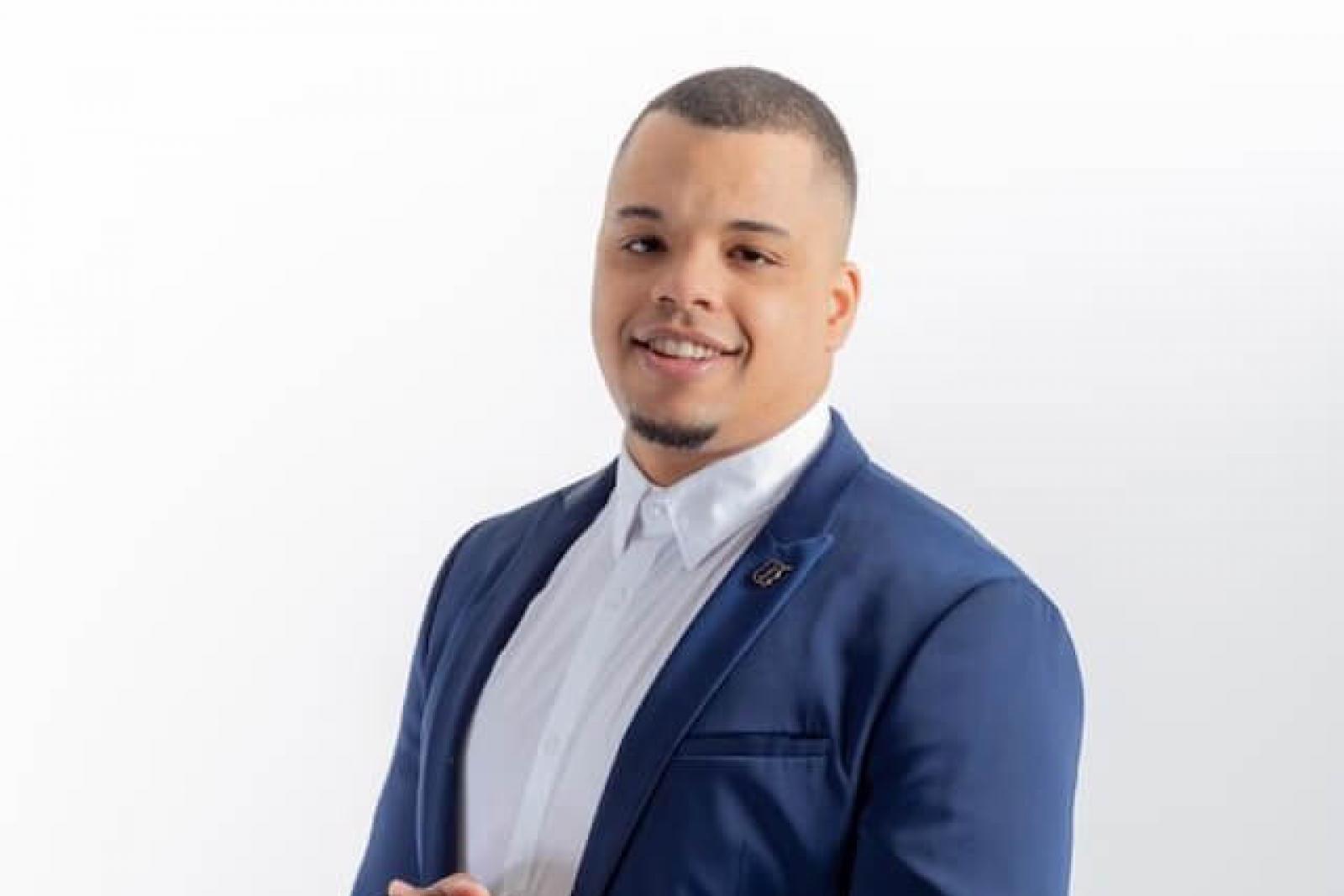 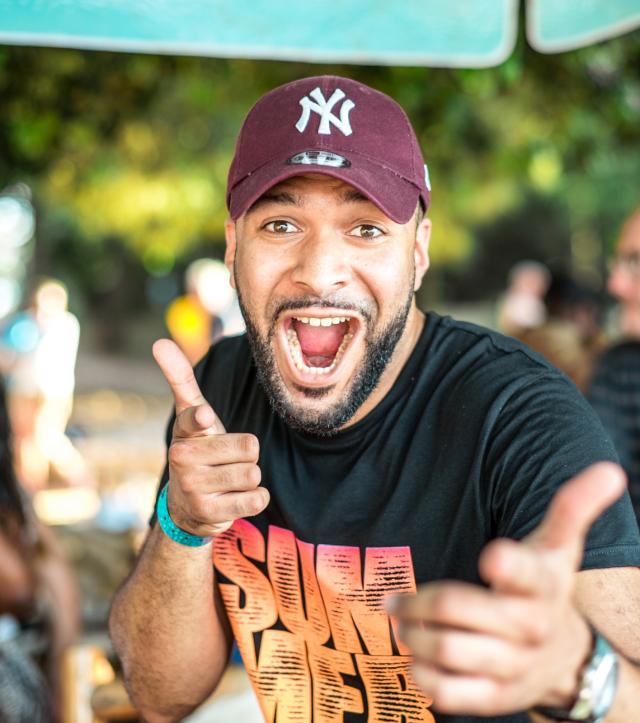 DJ Morelasoul is an technical all-round kizomba deejay who knows how to surprise the audience. A DJ with Cape Verdean roots, from The Netherlands, born and raised in Rotterdam.This former professional soccer player (For Feyenoord Rotterdam and Vitesse Arnhem) started experimenting with house music at the age of sixteen. After several years of producing and collecting music, he stepped up his game and chose to be a part of the deep house scene in the Netherlands. After three years of playing at major/big events he also started mixing different genres and never forgot the music from his roots: Kizomba & Semba!