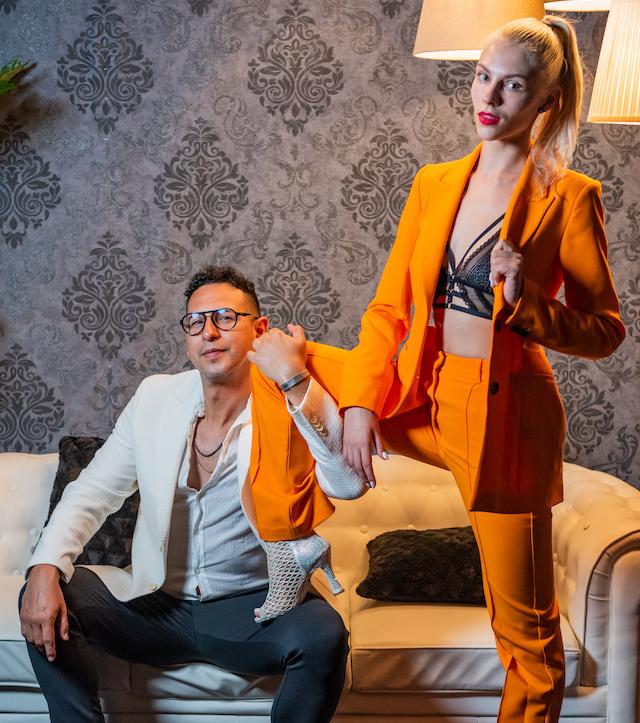 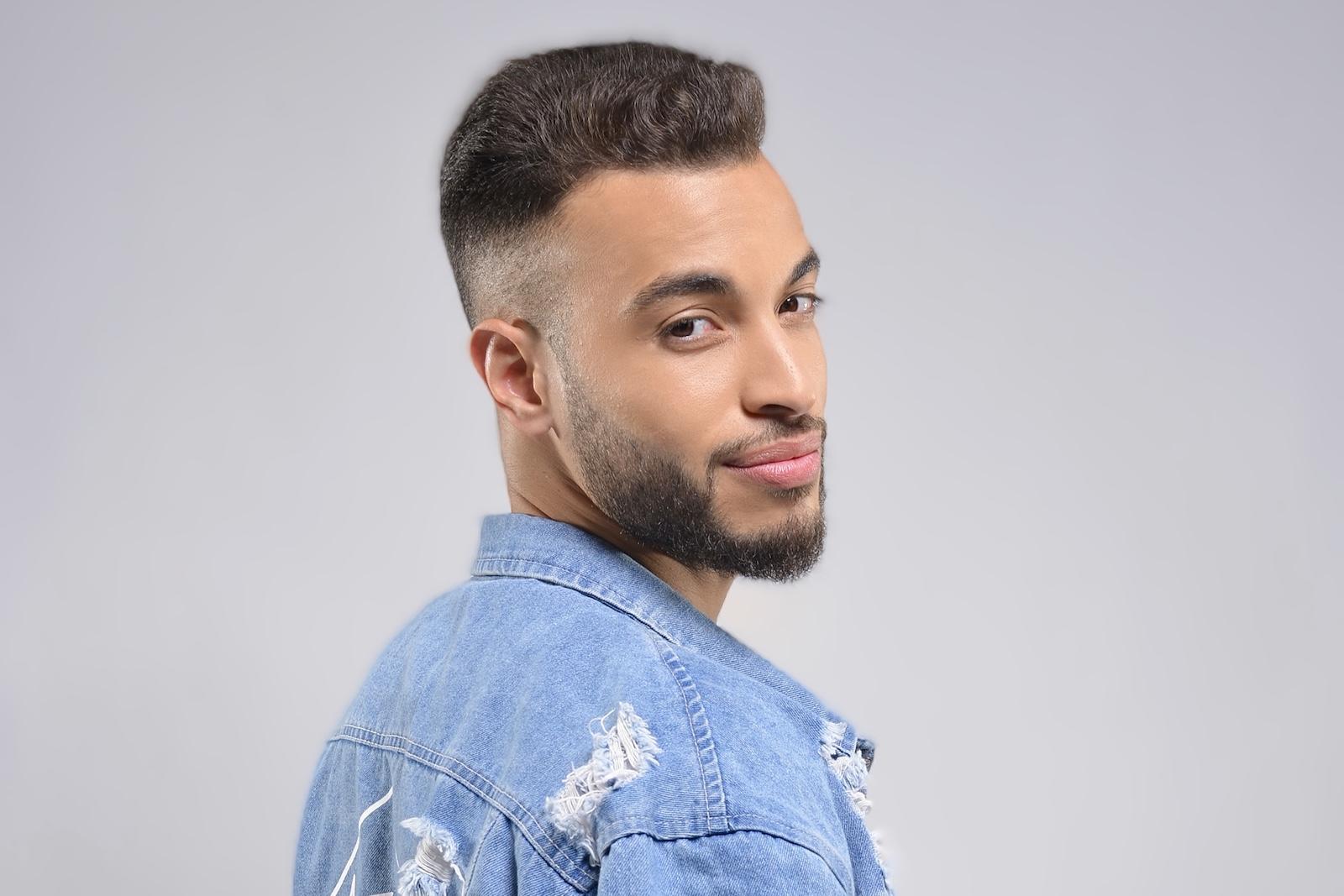 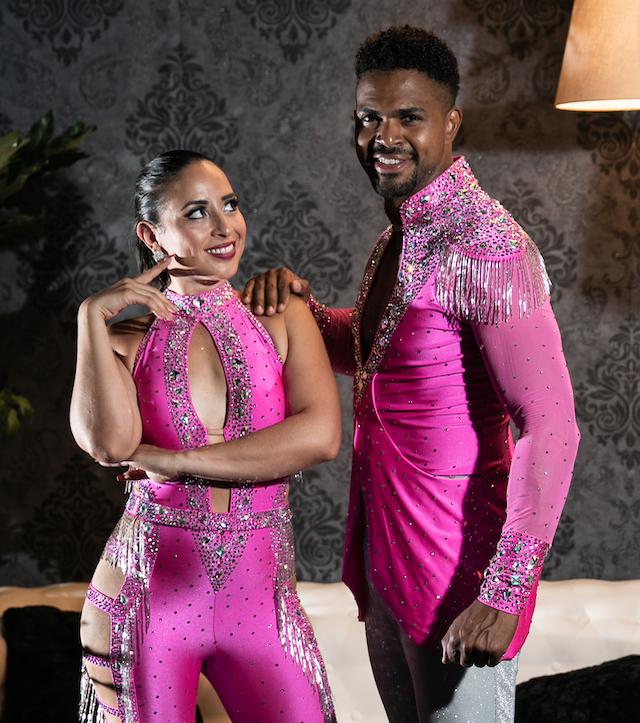 This young lover of smooth rhythms is coming to amaze you with his passion and enthusiasm!

Azzedine was a soccer player, and in 2016, he had an injury that prevented him from running, which resulted in him having a lot of free time, so he decided to dedicate himself to dancing. He had never danced before this! Azzedine tried salsa, bachata, and kizomba. He liked bachata and salsa but fell in love with kizomba right away.

Azzedine started to take lessons at a small association in his city, where he learned to dance kizomba traditional with a focus on very good basics. After a few months, he decided to find his own style. He practiced a lot and was a taxi dancer for a team in Paris. After one and a half years, he taught his first class and made his first demo, which was a big success, and this inspired him to do more!

Azzedine entered an international kizomba competition and won three medals in four categories (Tarraxa / Sensual, / Authentic). After that, Azzedine started to become popular in the world and has since given classes all around the world!

He loves to spread his passion and knowledge for the kizomba dance, to be musical, technical, elegant, and to have fun. Since November 2017, teaching kizomba has become his full-time job!