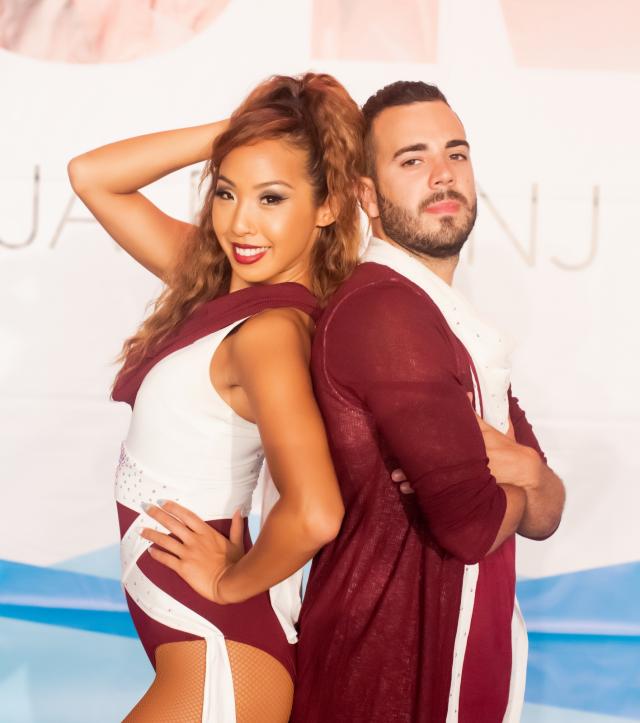 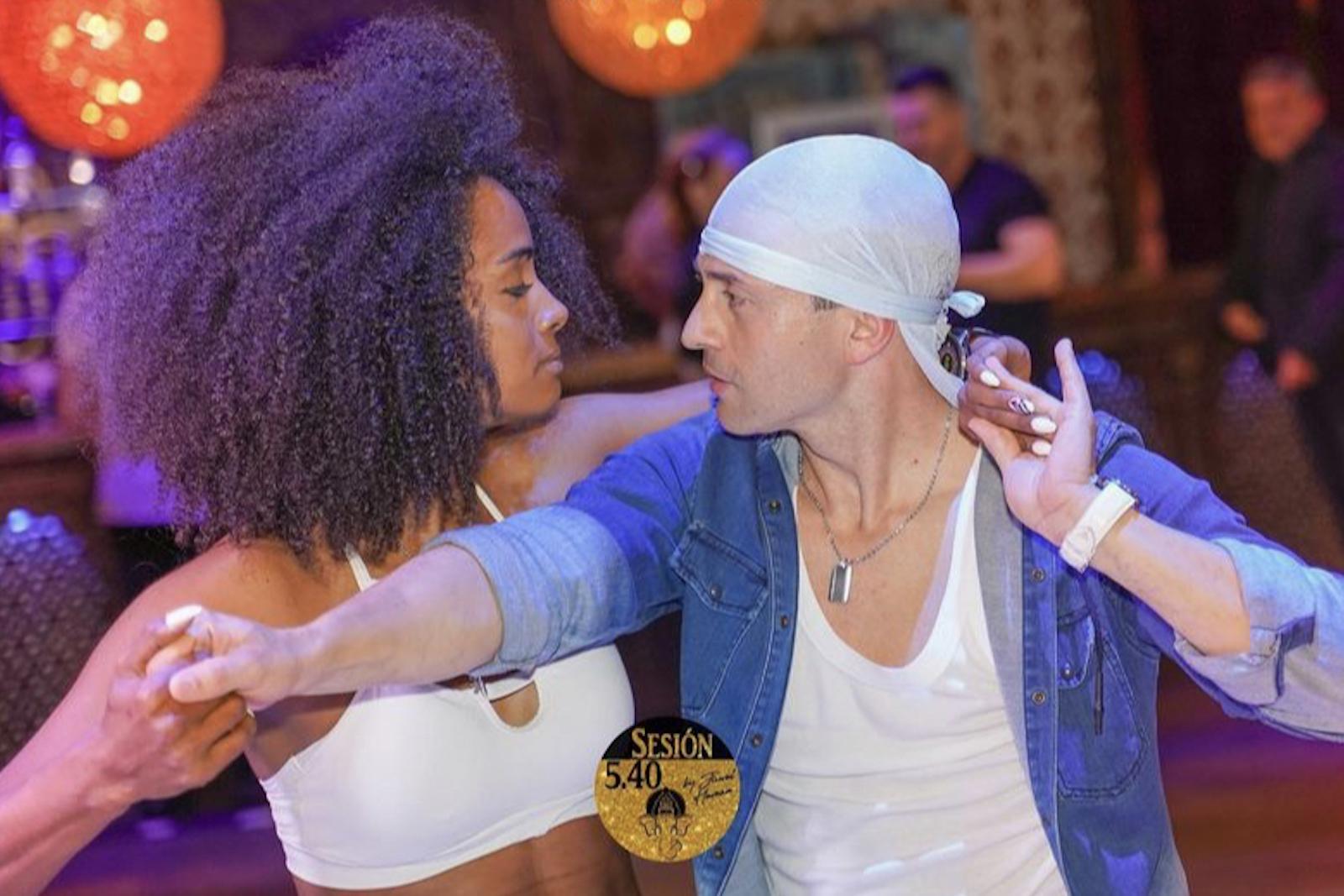 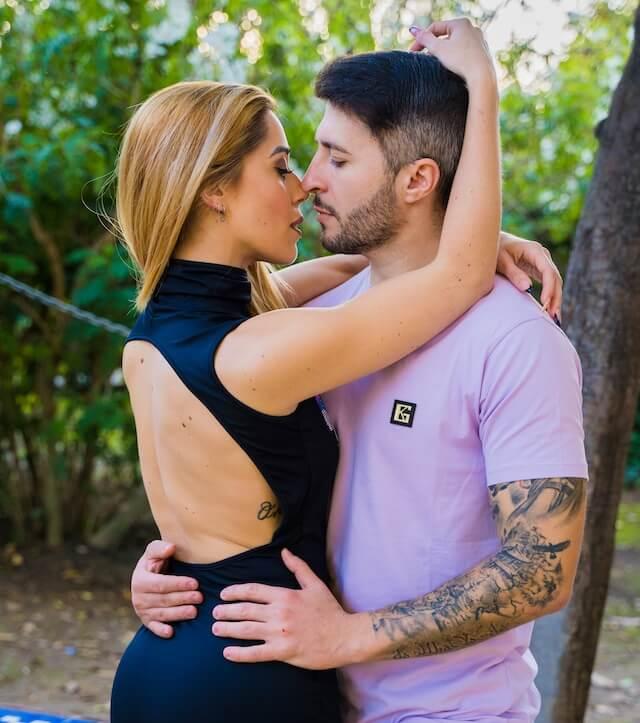 If you look for an all-in-one package, stop searching, you got it right here ;) Not focused in one, but dabbled in many skills, welcome Mr. Gregory & Yaima!

Coming from Spain, this multi-talented artist has a lot to share with us... He started his dancing formation at Conservatorio en danza clásica, danza española, música y piano.

Among many recognitions here are some interesting to share: a world champ in “World Bachata Fusión”, creator of bachata urbana, he was a member of a Johnny Vazquez dance crew - Imperio Azteca, participated in numerous tv shows and series also as a singer and actor, he's a choreographer, dancer, organizer and one of the founders of an event agency and the festival Lions Alicante.

He just began dancing with Yaima Ramos, a Cuban actress who has appeared in various tv programs and films.

She is a dancer that dominates salsa, rumba, bachata, and hip hop, as well as working on television and at major events like the "Coca-Cola Music Experience", which is why she forms an explosive duo with Gregory Campillo, the originator of Bachata Urbana.

Uh, what a material to learn from, don't you think? See you at the workshop! ;)