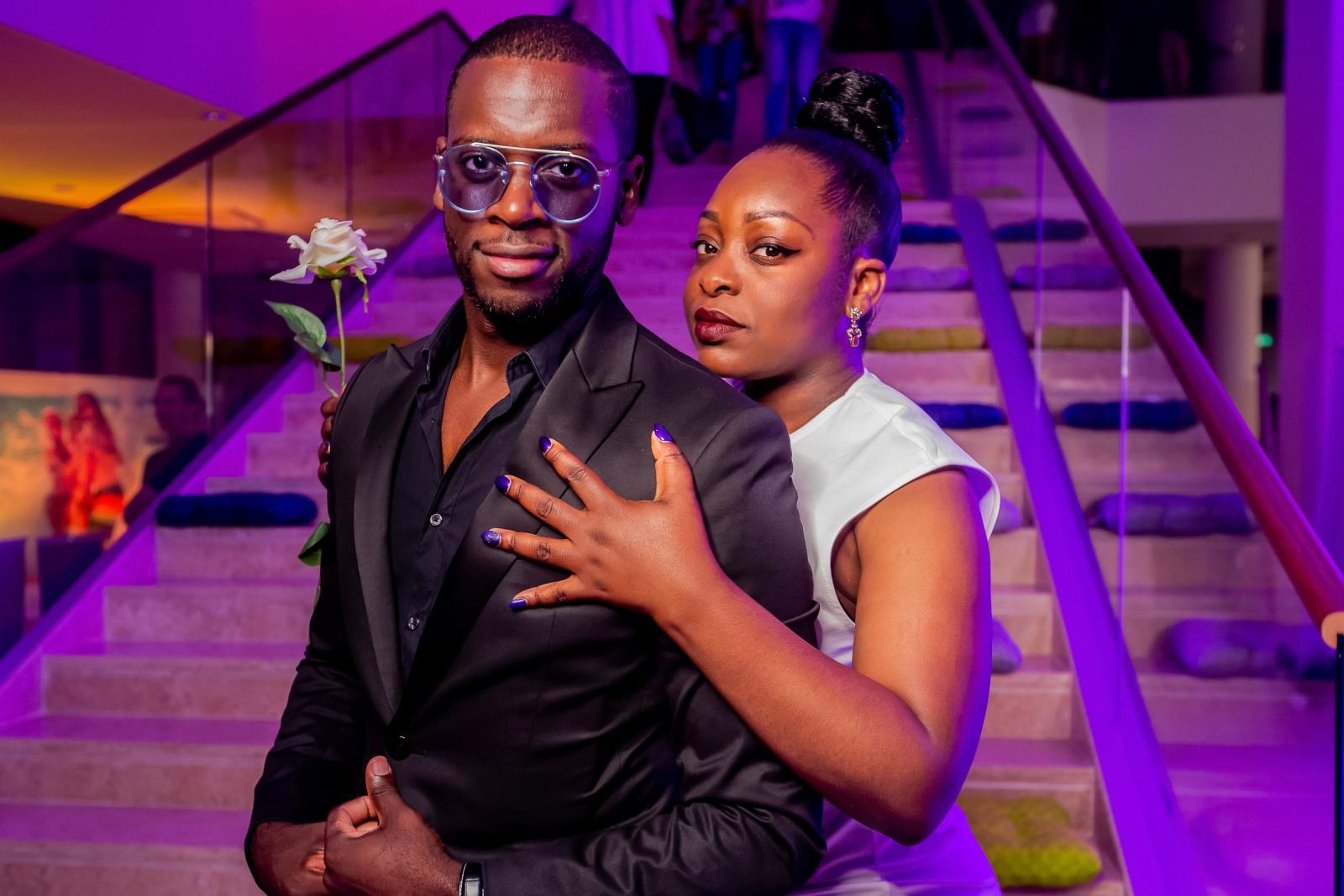 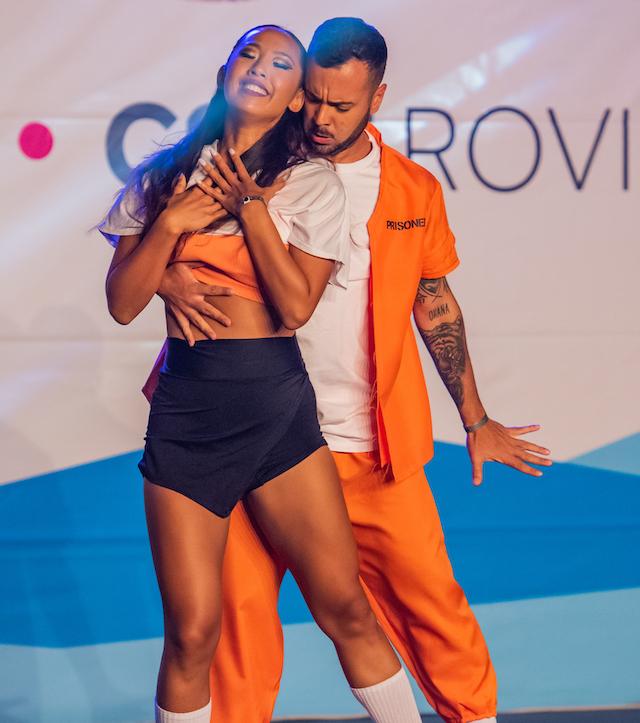 This young and talented couple represents a true traditional side of dance, culture and Angolan heritage. Beautiful and oh-so-professional - you gotta love them!

Paulo was born in Angola, arrived to Portugal when he was 12. Now he is finishing his studies as a computer technician. Like most Angolans the music and the rhythm are in his blood. Ha's been dancing kizomba since the age of 15, when he started to visit African parties in Lisbon. Lanna was also born in Angola, and started to dance traditional African dances in Angola when she was 8 years old. She arrived to Portugal an the age of 11 to study. Both Paulo and Lana live now in Lisbon and they've become members of Ballet Tradicional KILANDUKILU (existing more than 20 years) led by the famous Angolan teacher Mestre Petchú. They teach Afro-house, kuduro, tarraxinha, tribal (African rhythms), semba and kizomba in Lisbon and all over the Europe on some of the biggest kizomba events.