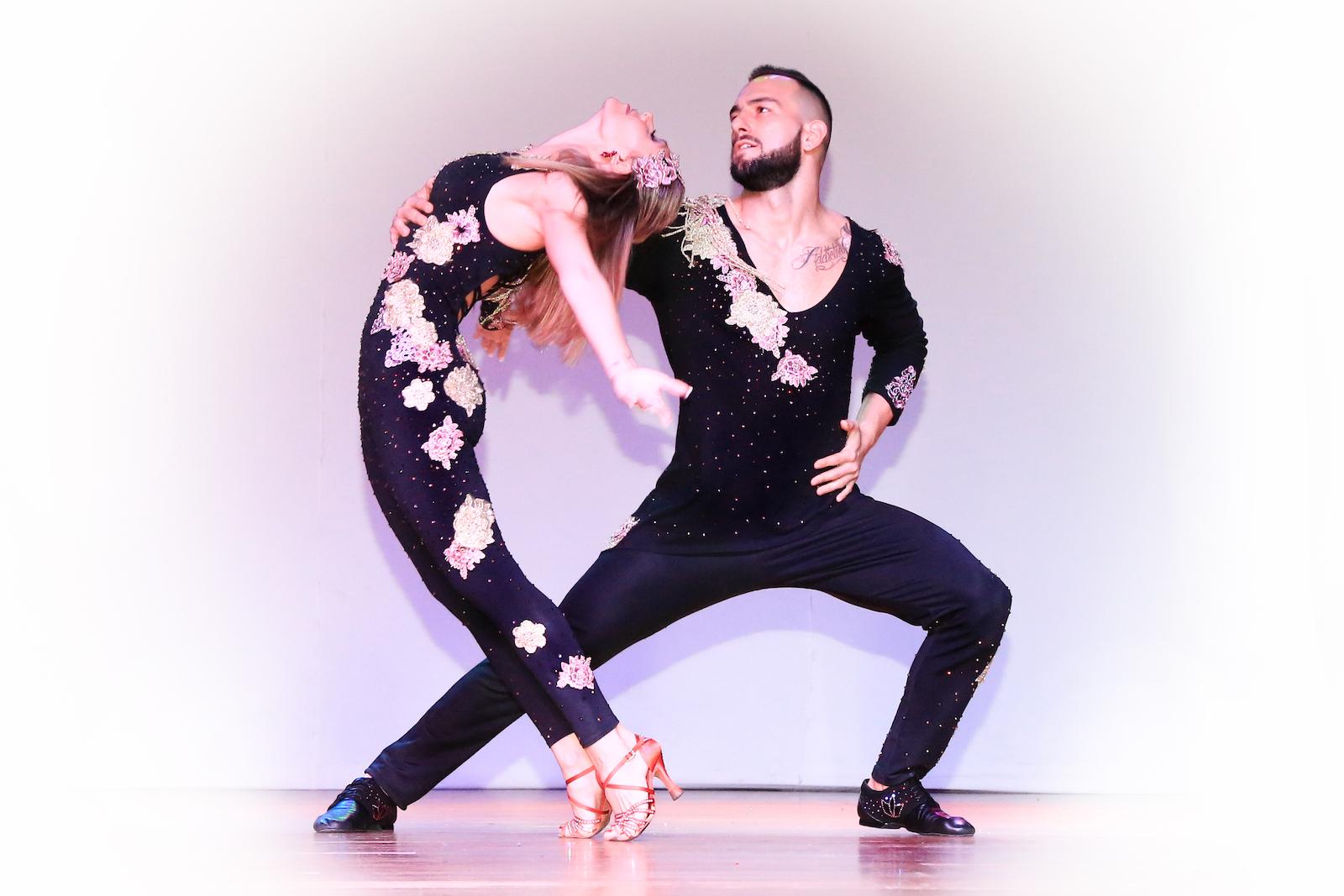 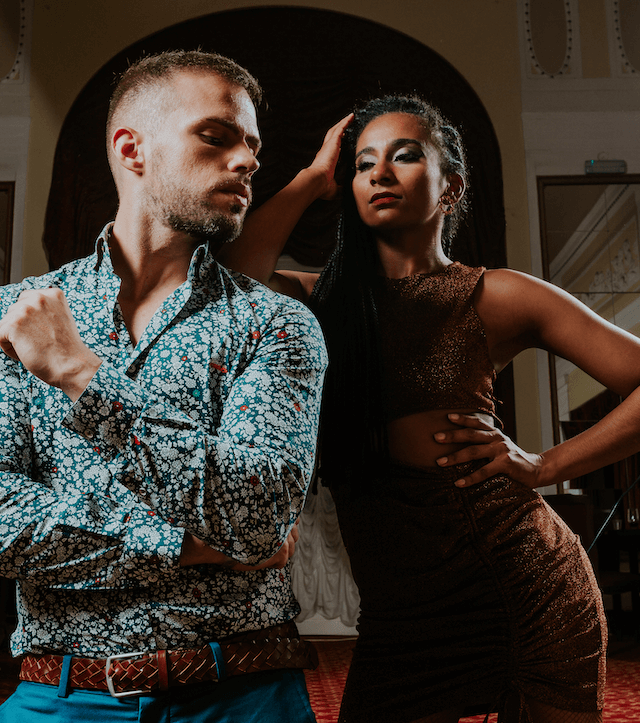 Just when you think you know absolutely everything about bachata sensual - wait a moment! They are coming directly from Spain to push your boundaries and knock you off your feet!

Sergio and Marichu have been together for 13 years as a sentimental couple and 8 years dedicated to professional dance, and in that short space of time they have been able to conquer the best national and international stages.

They have stepped onto stages in cities and countries such as: Paris, Budapest, Bucharest, Germany, Brussels, Rome, Milan, China, Arabia, Japan, and North and South America.

Together with Daniel and Desirée, they have formed a project of dance groups around the world. Its name is WAO, and its objective is to appoint the schools that want to be part of the project, participate in collaborating on preparing choreographies for Daniel and Desirée through courses taught online, and take them to the stages of the different congresses around the world.

Marichu has been on stage for 20 years as part of groups like Cubaname, participating in the European Salsa Championship and with the Cubanacan group on the stages of Spain.

Sergio has dedicated himself for years to sports dances, break dance, and tamblym, hence his acrobatics on stage, and from that fusion comes this new conjunction.

In such a short time, they have been able to win the affection and respect of their followers.