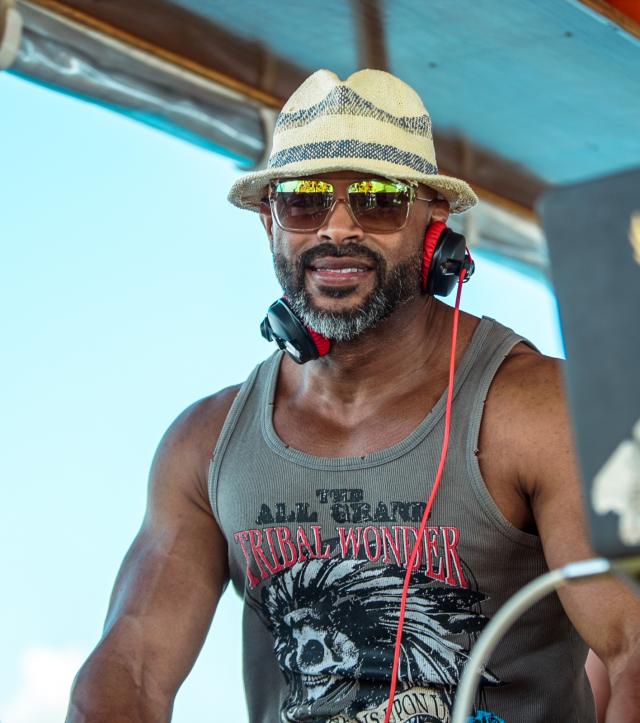 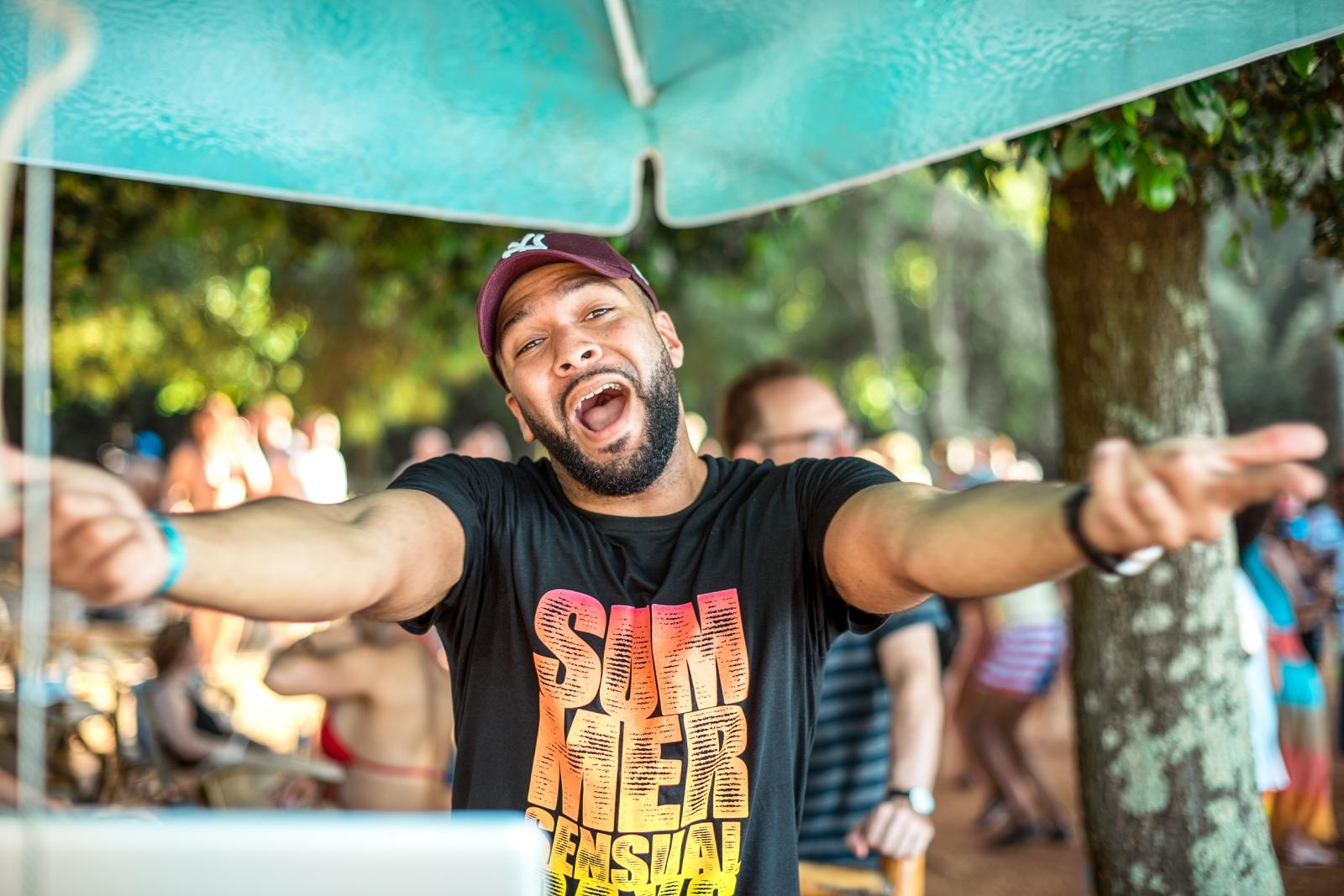 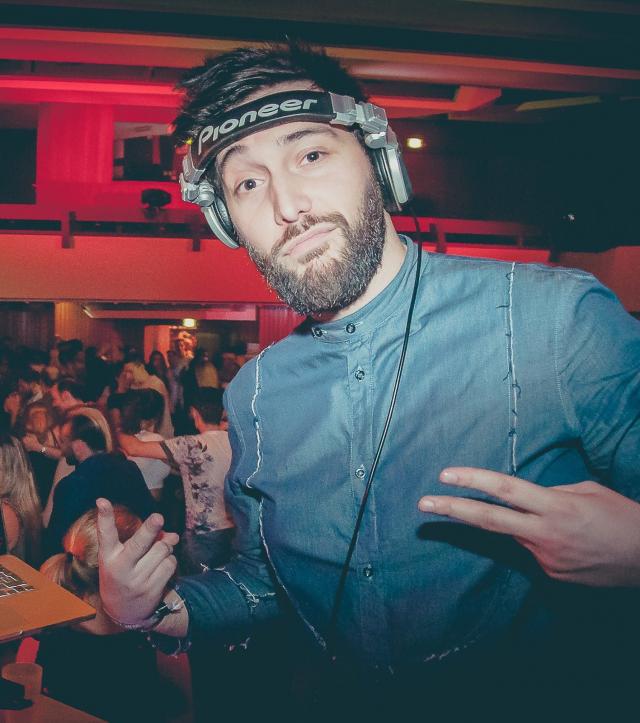 DJ X-tra is a young musician who comes from Cape Vert and who is currently living in Luxembourg. His first steps in music began with the discovery of solfège at the age of four. As the years went by, he continued being attracted to music but it was only when after he paid frequent visits to his family in the Netherlands that he became fascinated by his cousin, who was one of the best DJs of Rotterdam. Therefore, at the age of 16 he bought his first turntables and started working as a DJ which has become his passion and job.

X-tra started working as a DJ based on different styles such as hip hop, R&B, dancehall and house. Since 2012, his interest turned more to kizomba and after that he became one of the most requested artist on the Luxembourgish kizomba scene. He has also performed at numerous congresses and parties abroad. 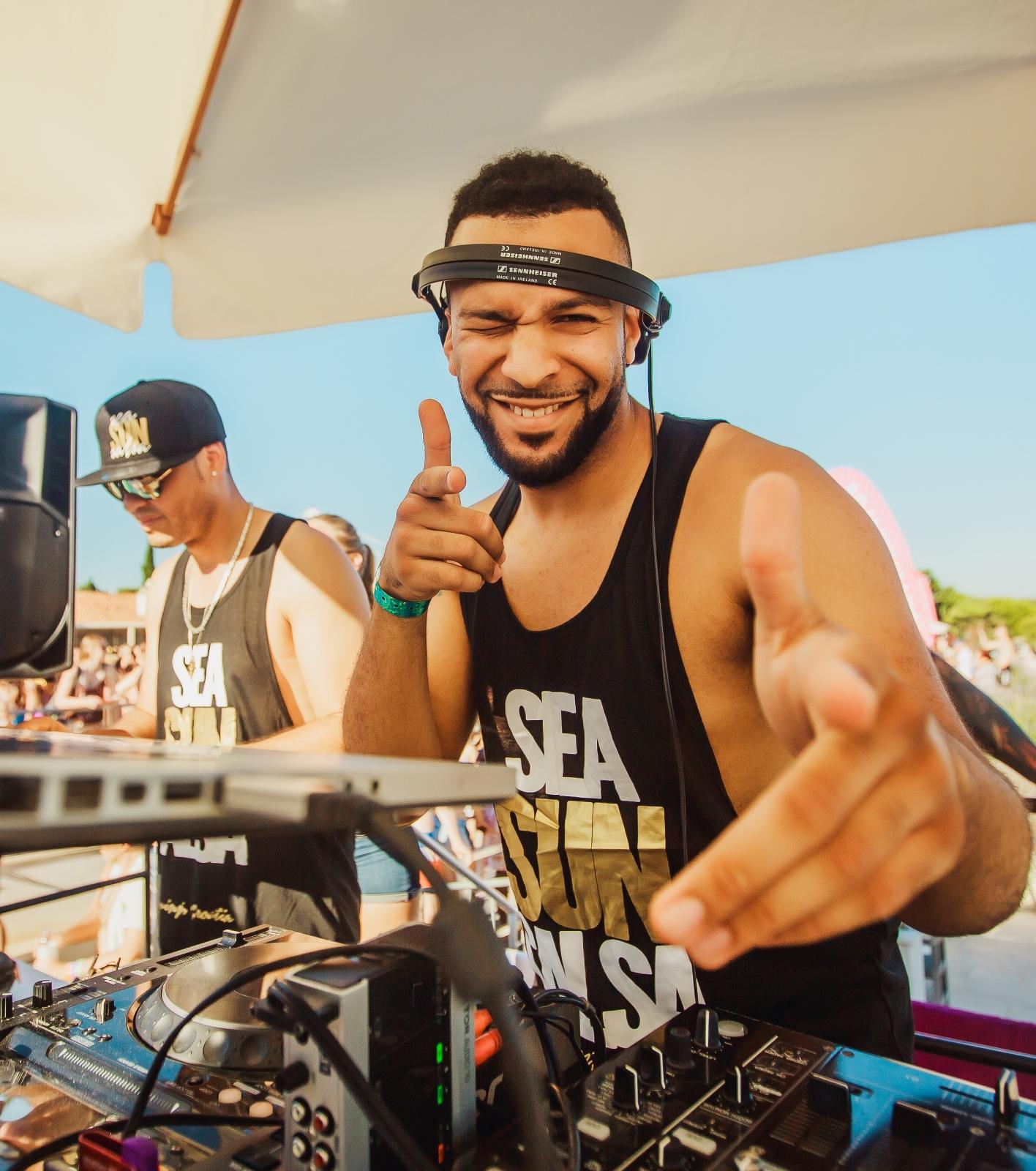 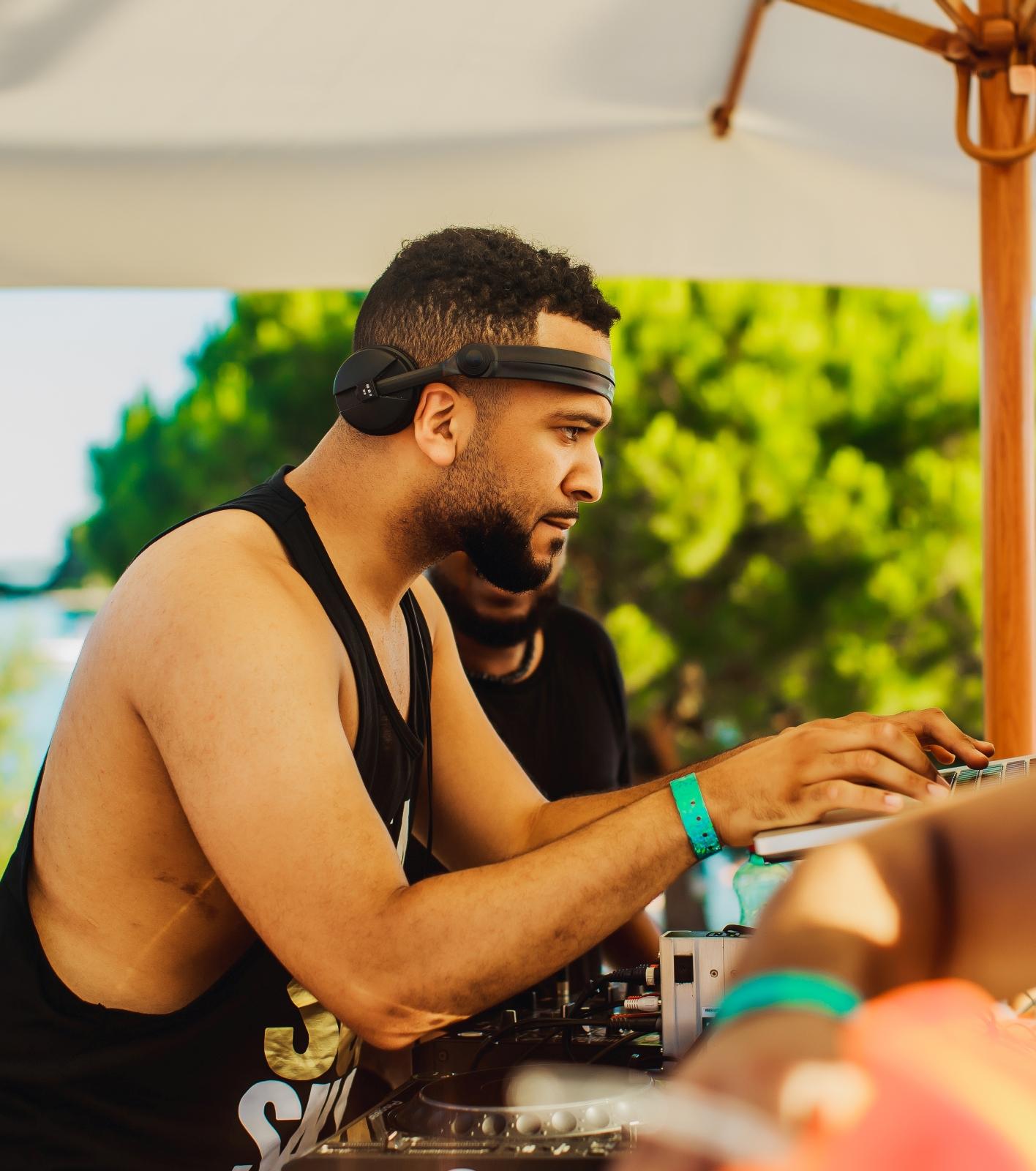 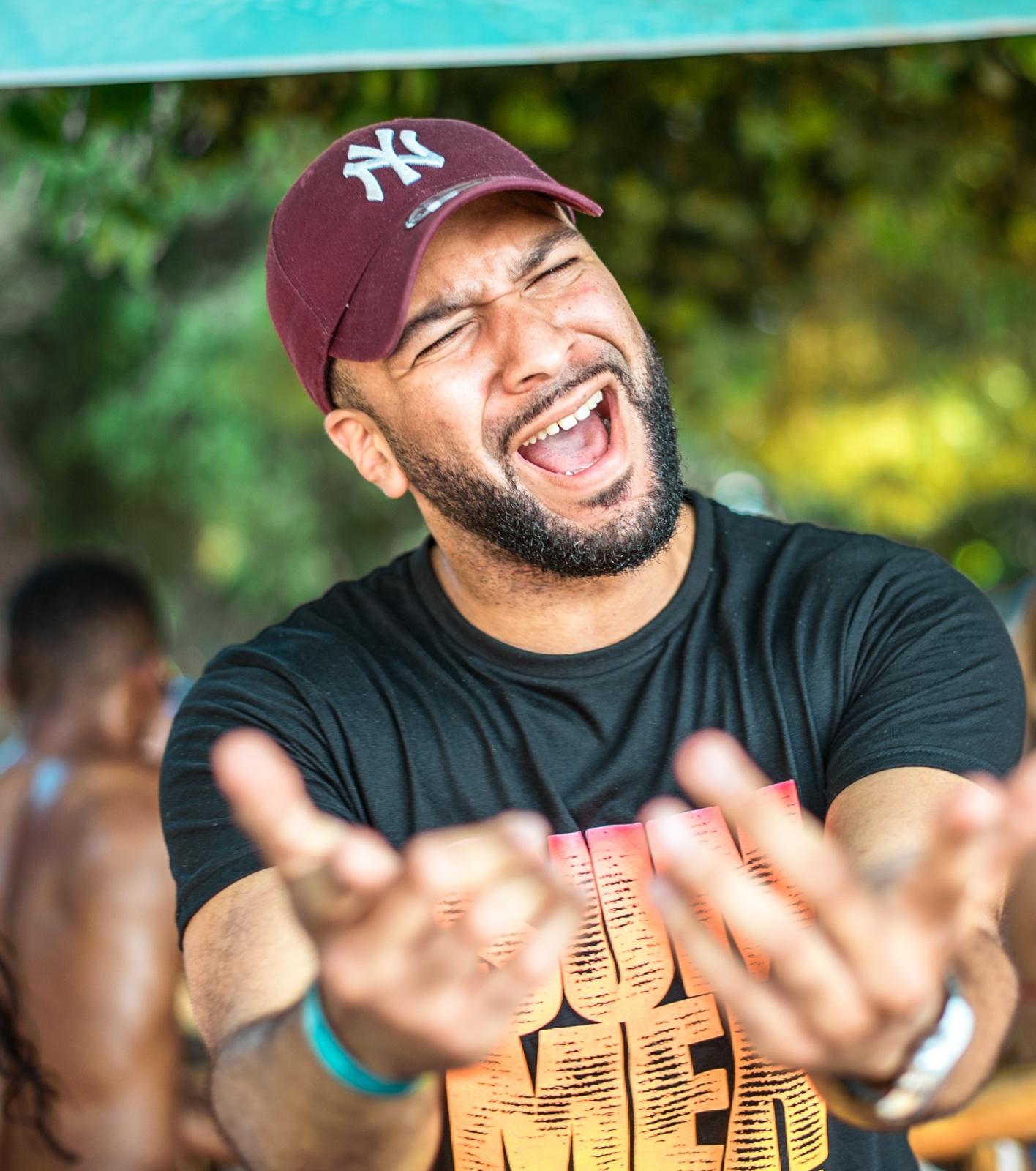