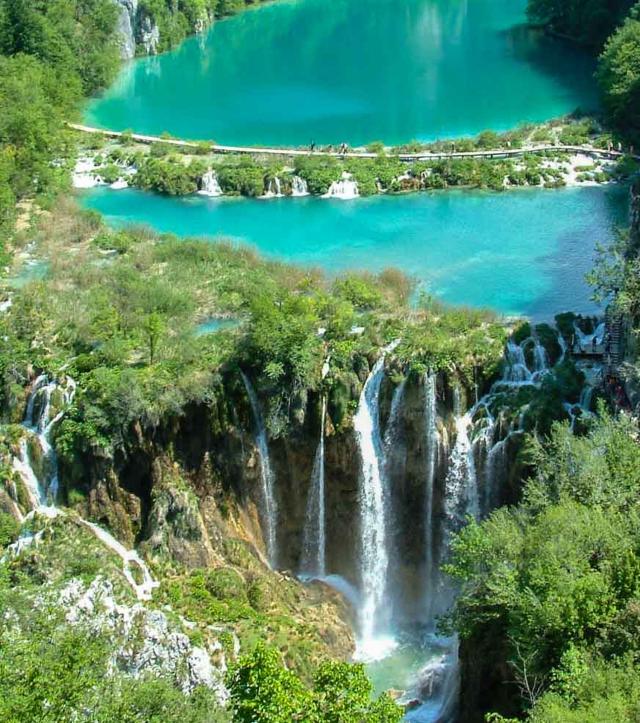 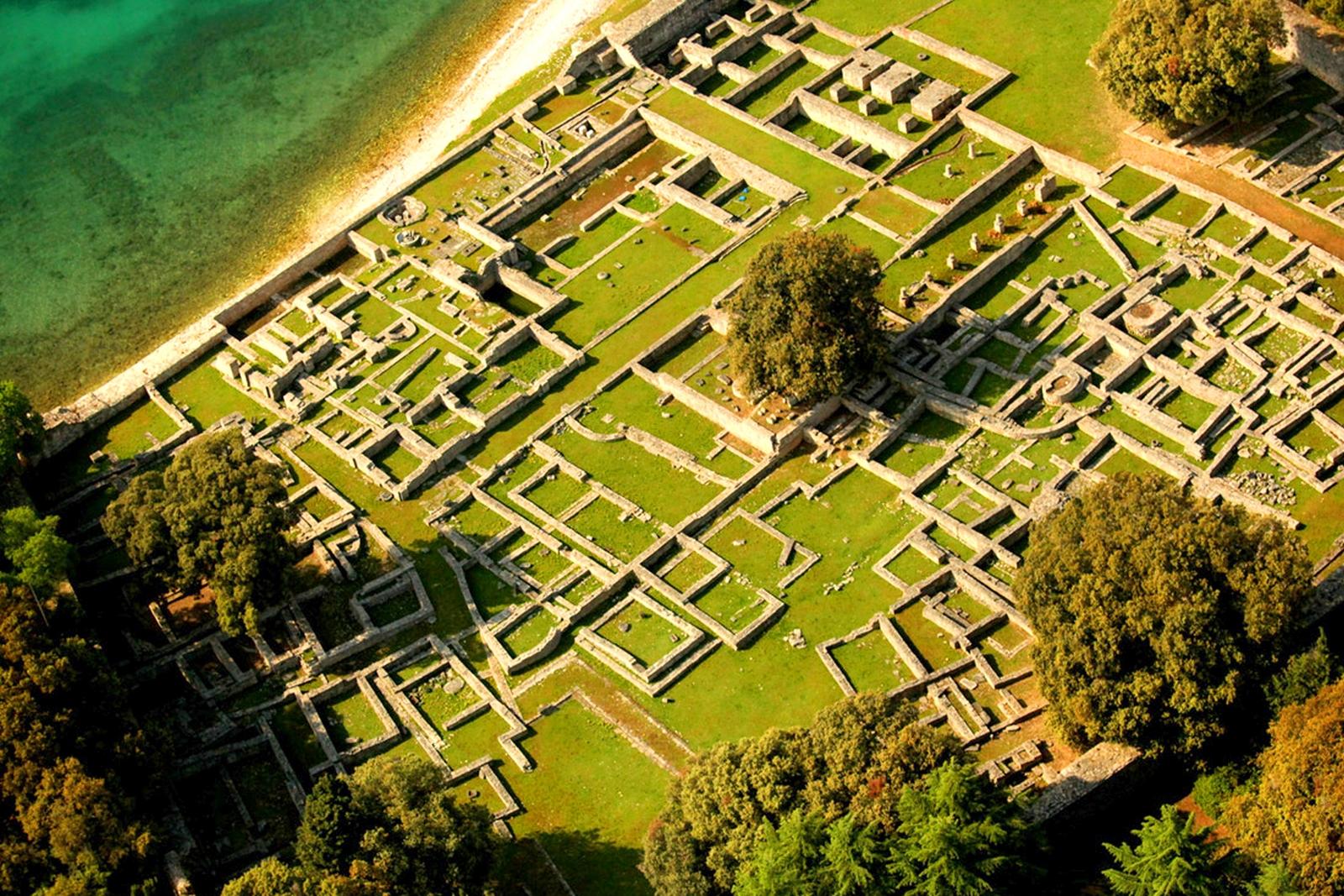 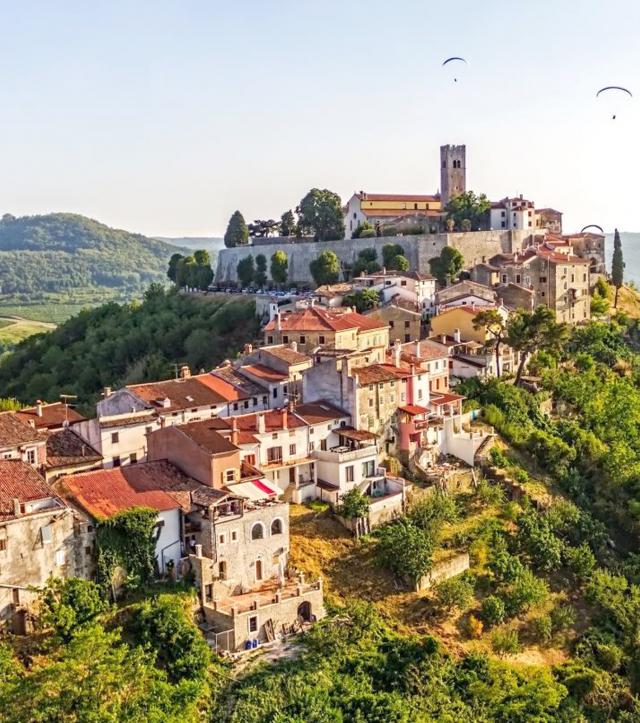 Brijuni National Park is an oasis of a magnificent harmony between man, animal and plant life.

There are almost 700 plant species and about 250 bird species on the islands, whereas the mild Mediterranean climate makes it a pleasant health resort. After leaving Fažana, the line of green islands viewed from the boat, transforms into Veliki Brijun, the largest of the 14 islands.

The traces of dinosaurs, remains of Antiquity and later periods, achievements of modern times are all present in this area, whose development as an exclusive resort starts in 1893 thanks to the “old Austrian”, the industrialist Paul Kupelwieser, owner of the Brijuni Islands. This fashionable seaside resort and one of the leading health resorts started developing and gaining popularity all over Europe and worldwide, but this unfortunately ended with the beginning of World War I.

From then on Brijuni were mostly known for the political activities of Marshal Josip Broz Tito, the president of former Yugoslavia, who arrived on Brijuni for the first time in 1947. The usual, short introduction to Brijuni is a tour by tourist train that takes visitors through all the different natural beauties; through the safari park, by the Byzantine castrum, Roman residential villa in Verige Bay and many other interesting sights. Right by the harbor, close to hotels “Istra”, “Neptun” and “Karmen” is the church of St. German from the 15th century which houses an exhibit of Istrian frescoes and copies of Glagolitic monuments.

Nearby is the natural science exhibit, archaeological museum and exhibition “Tito on Brijuni”. 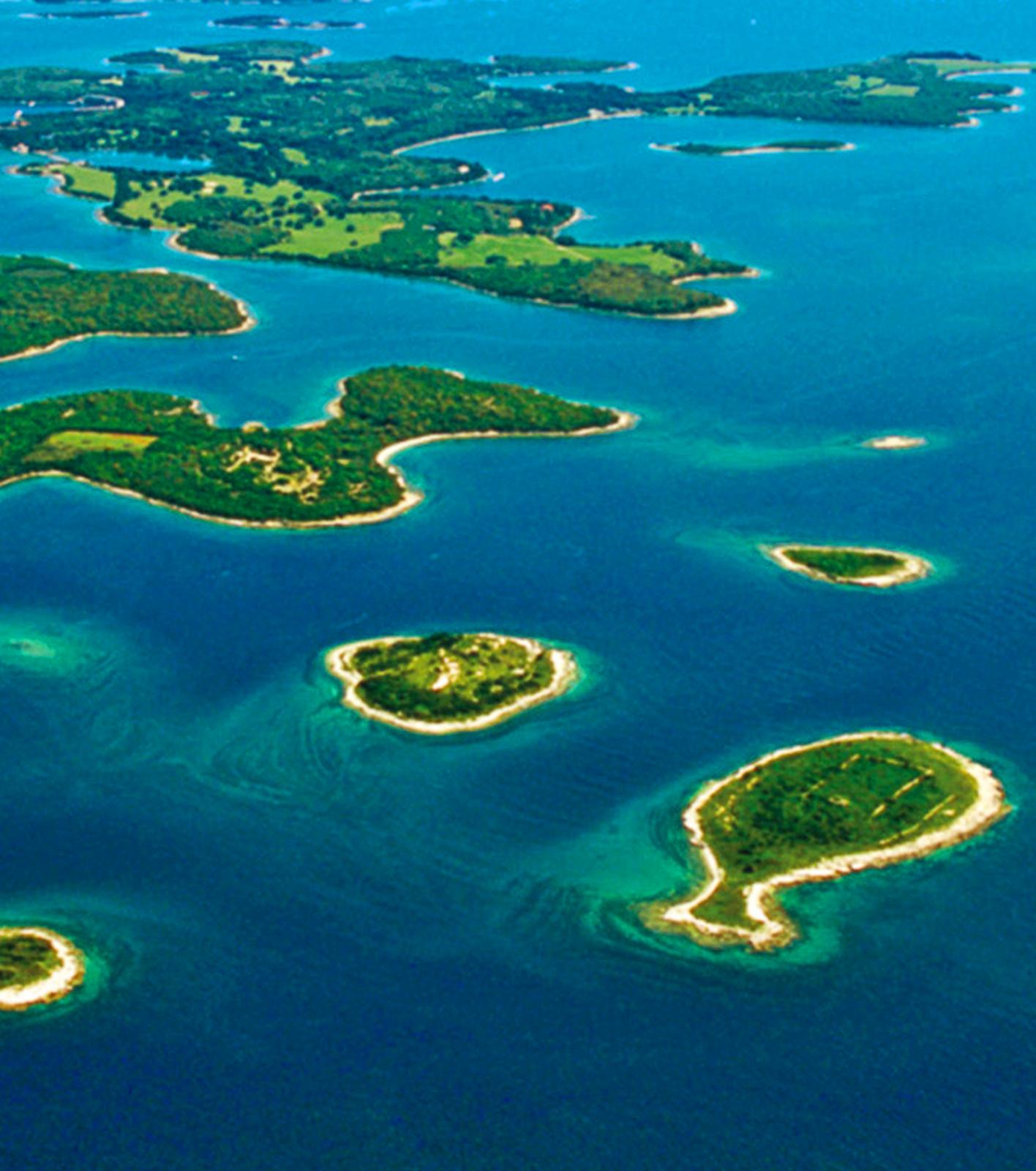 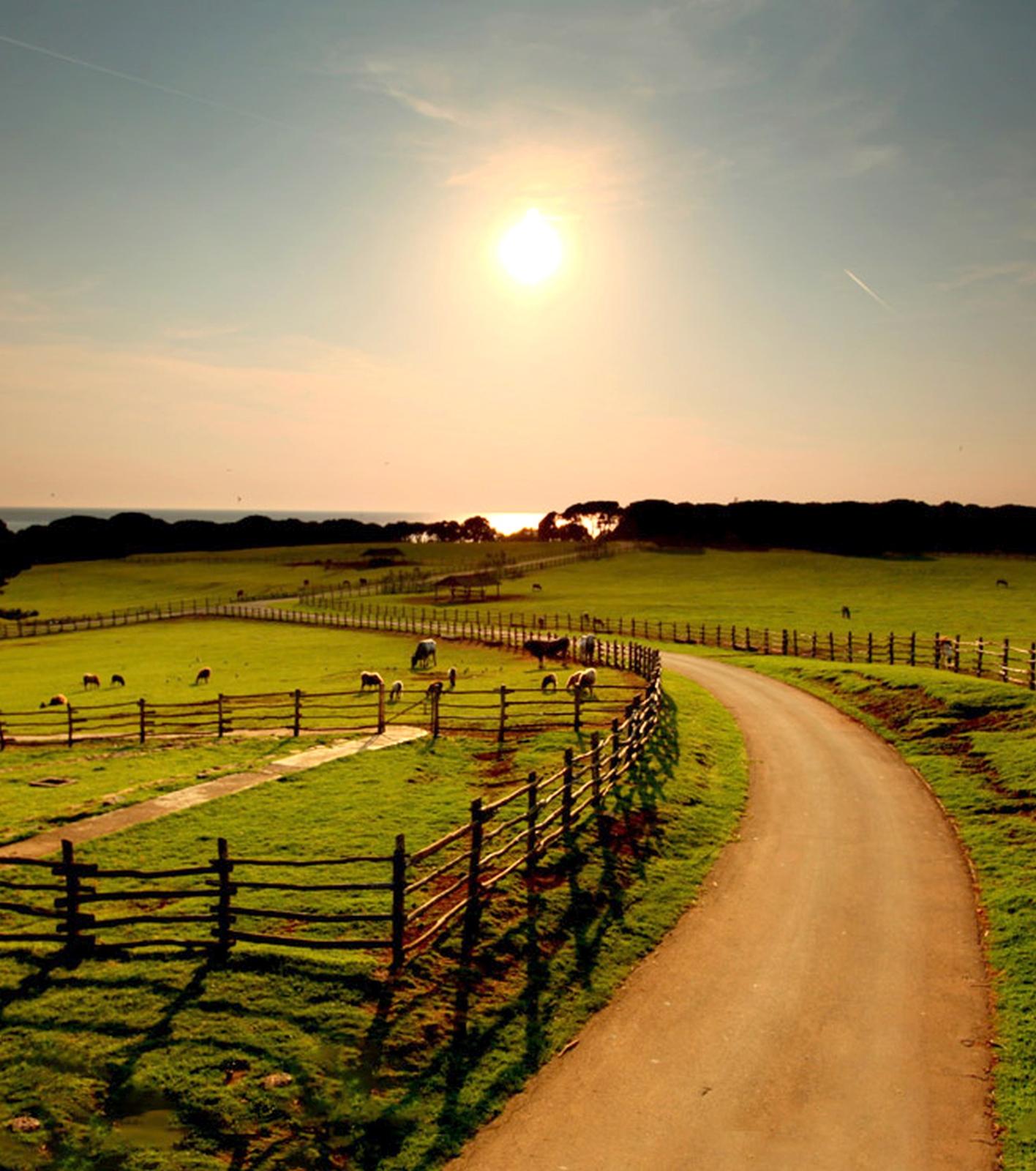 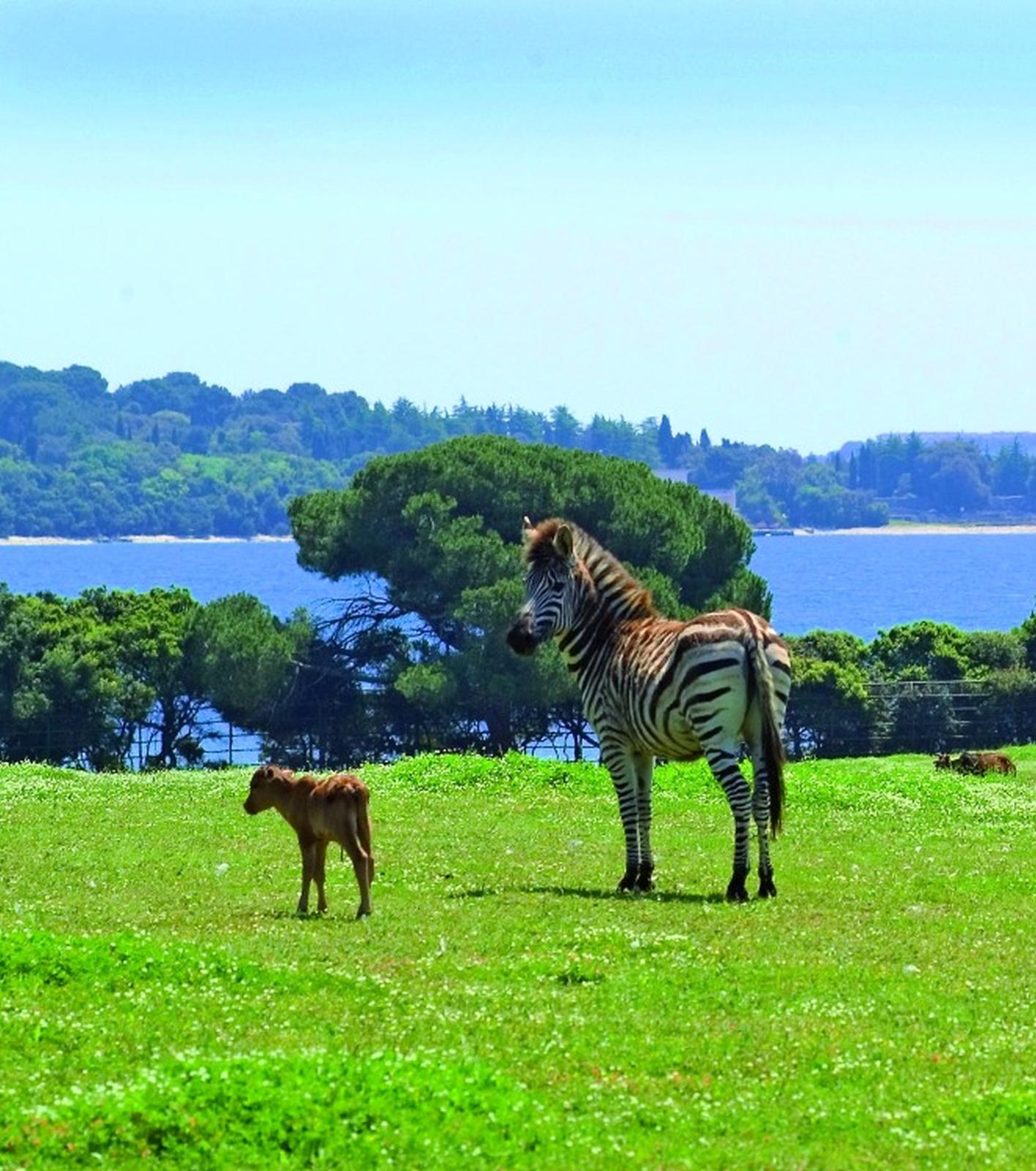 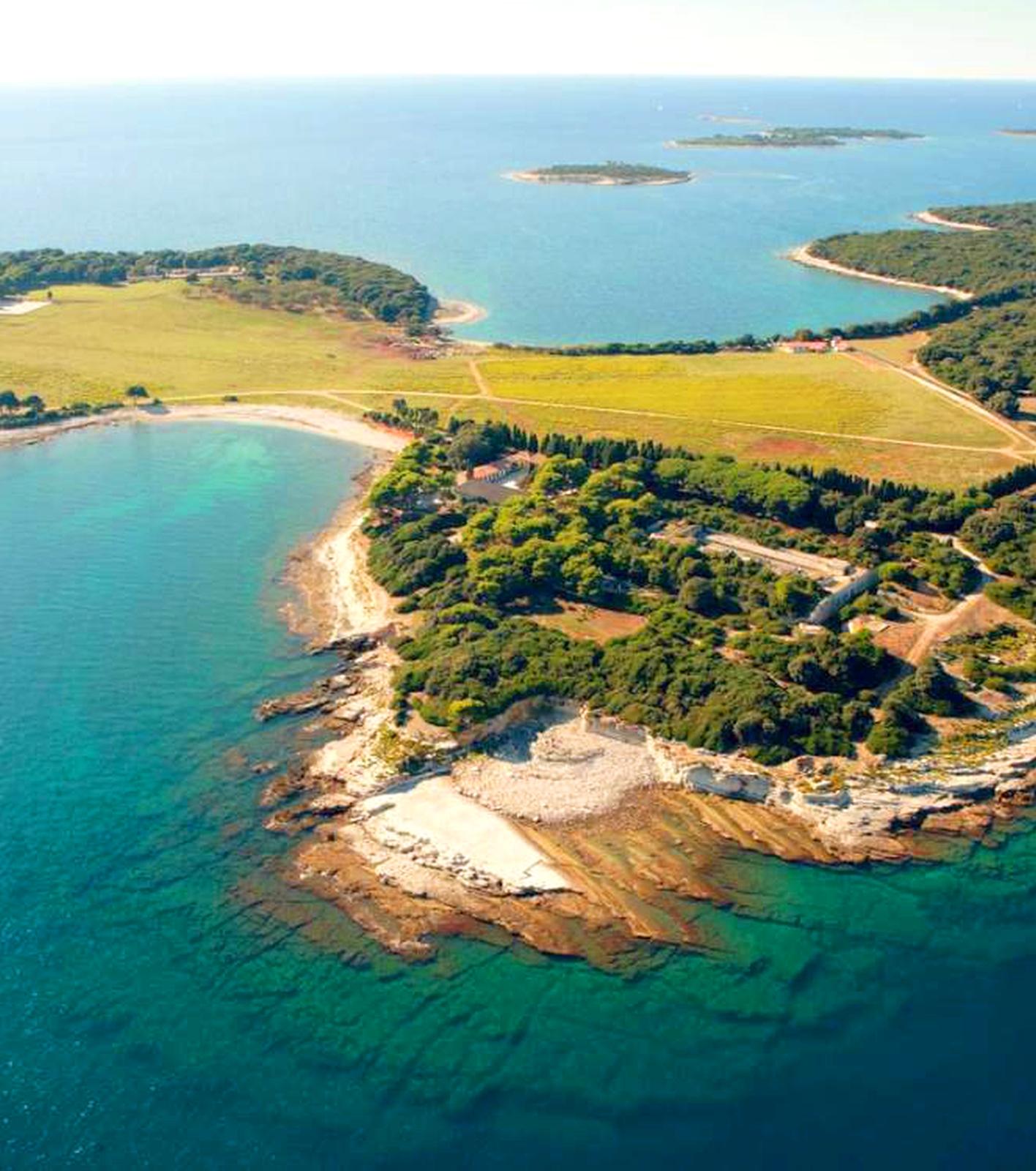