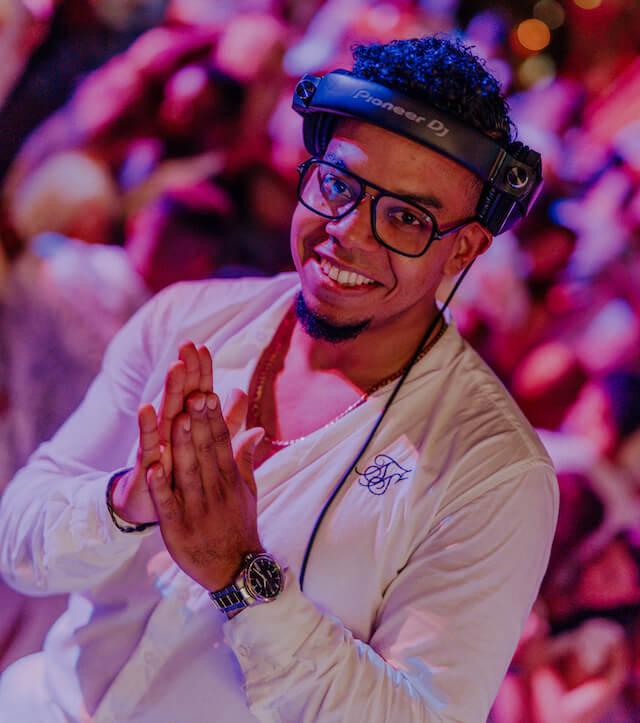 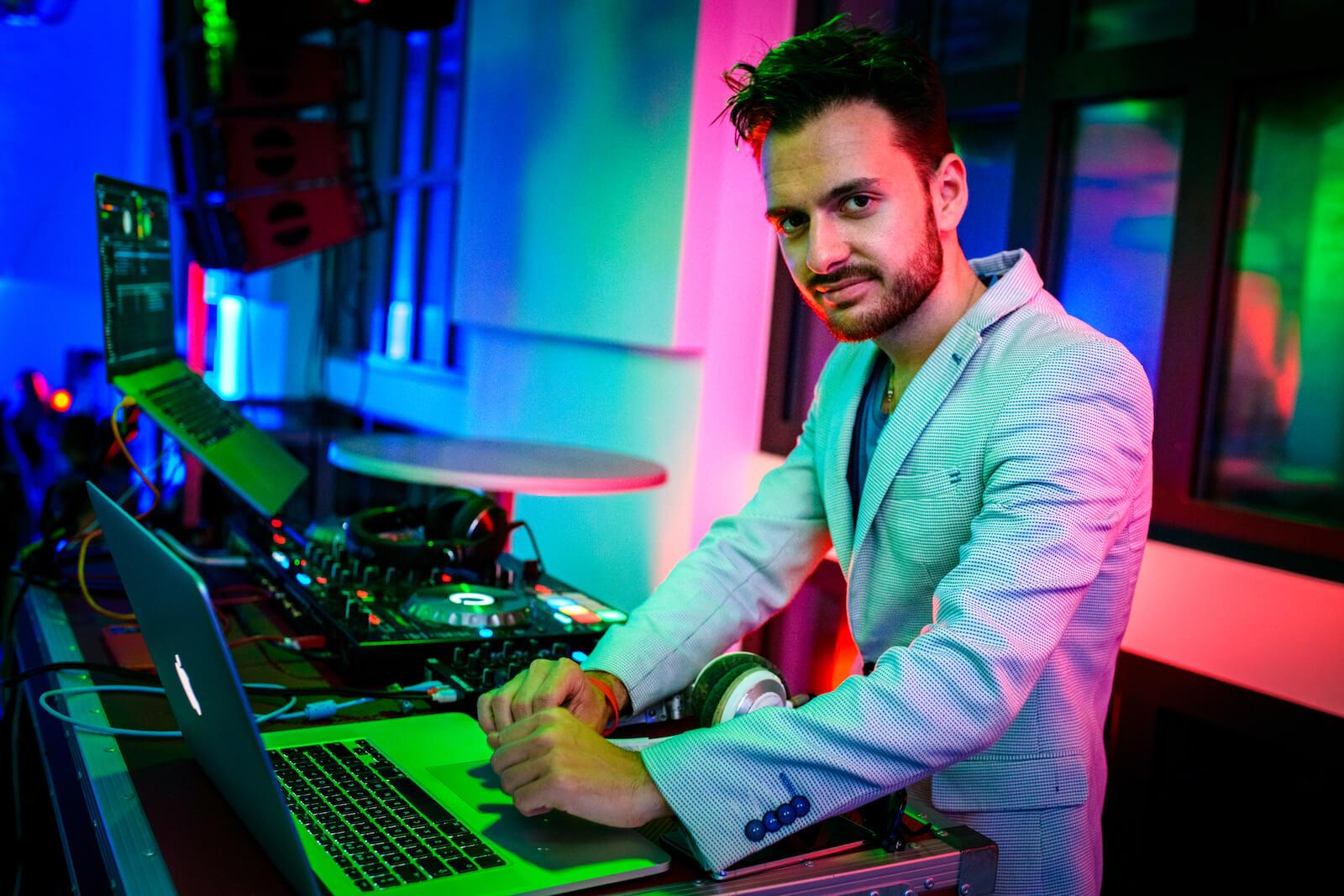 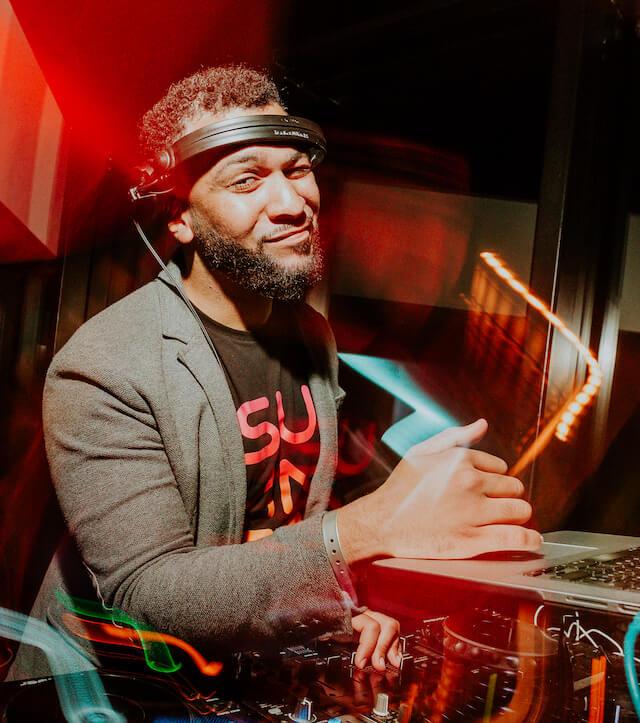 “I like to play music, that the dancers didn’t even know they wanted to hear”.

DJ Dimen5ions made his name in the worldwide Bachata scene by infecting dancers with his highly energetic bachata remixes. “I Like It” was his first international hit (which ended up being the most played bachata remix in clubs worldwide for 2018). This was in collaboration with the already highly respected DJ Manuel Citro.

Some of his latest hits include “Del Mar” with DJ Alejandro but also “Old Town Road”, “Shallow” and “Say You Won’t Let Go”, all in collaboration with Island Touch Director, El Tiguere Del Mambo - and all of which have been danced to by the biggest names in Bachata - Ataca & La Alemana, Daniel & Desiree and Korke & Judith.

Over the quarantine period, Dimen5ions has been keeping very busy! Instead of letting it bring him down, he took the opportunity to spend time perfecting his craft, and landed huge collaborations with household names such as Dani J, with the song “Una Flor”… and Manny Rod, with the song “Hawái.”

Let’s take a step back, how did we get here? DJ Dimen5ions started his musical journey in a totally different style of music - electronic dance. His inspirations include: Avicii, Calvin Harris, Timbaland, Mark Ronson, but also classic hit-makers such as The Beatles. Fusing all of his musical inspirations into bachata music, he has created a unique sounding set of remixes which can be recognised from a mile away.

As a touring DJ, Dimen5ions is part of the two world-renowned bachata DJ groups - Island Touch’s “Team Bachata” and “Brochata.” Dimen5ions has participated in a lot of major bachata congresses in Europe, such as BCN Sensual, Bachata Day, Europe Bachata Festival, Bachatea and was a guest at Summer Sensual Days Rovinj.

If you've ever had a chat with him regarding how he keeps the dancefloor busy, you would know how many micro-decisions he takes to select the absolute, optimal next song. From taking into account the amount of remaining energy the dancers have, to intensifying the mood, to showcasing brand new music, to creating a story with it - there are thousands of thoughts going on behind the scenes, to put together a set you will never forget.

And don't be surprised if you've got that particular catchy song stuck in your head (yes the one you heard many times and you love to dance to, but still don't know the name of) after attending one of his sessions.

Where does he see himself in the future? Depends how far you look, he is a very ambitious individual! And apart from bachata music, he is working on commercial genres such as dance and reggaeton. Watch out for this! 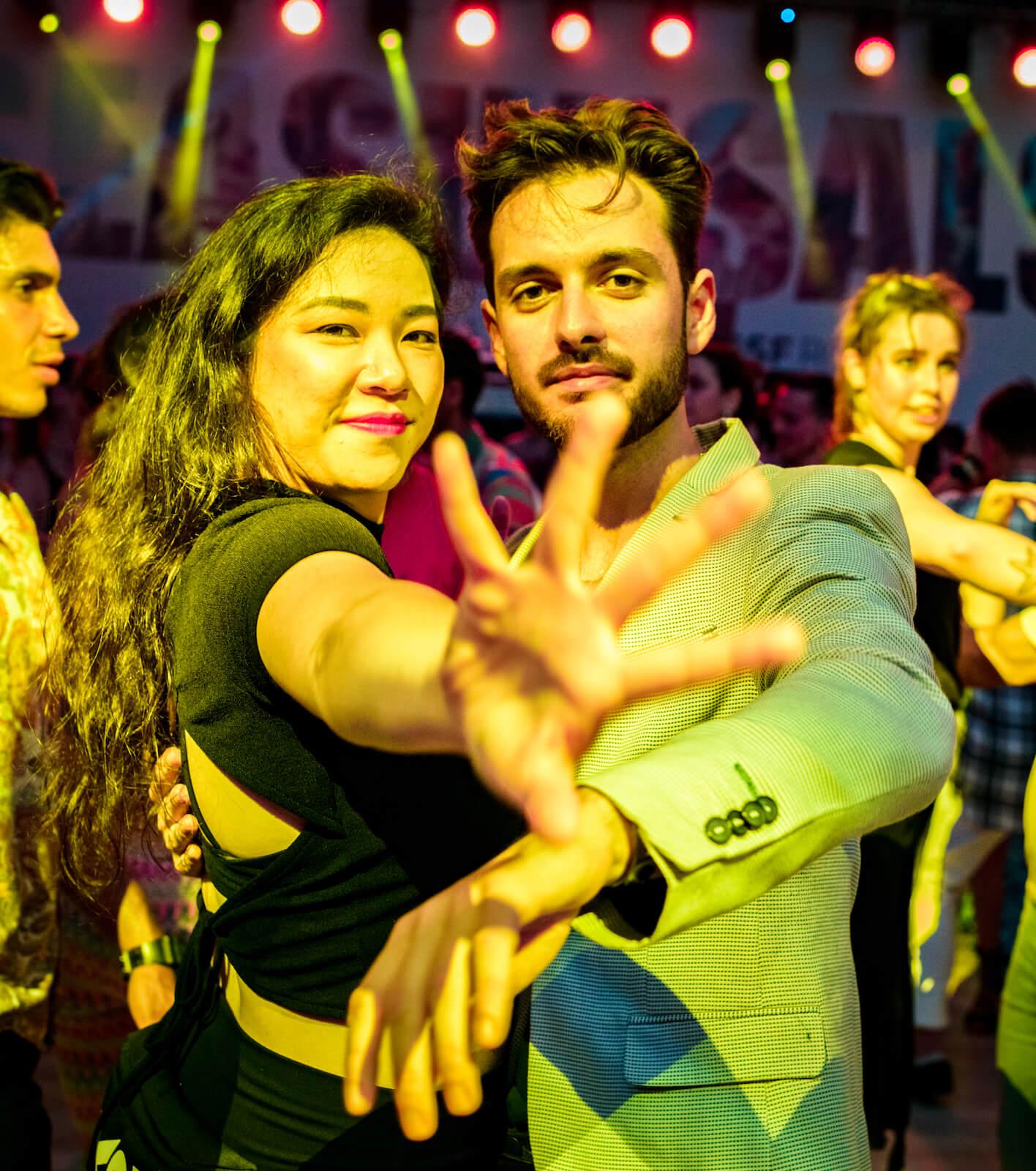 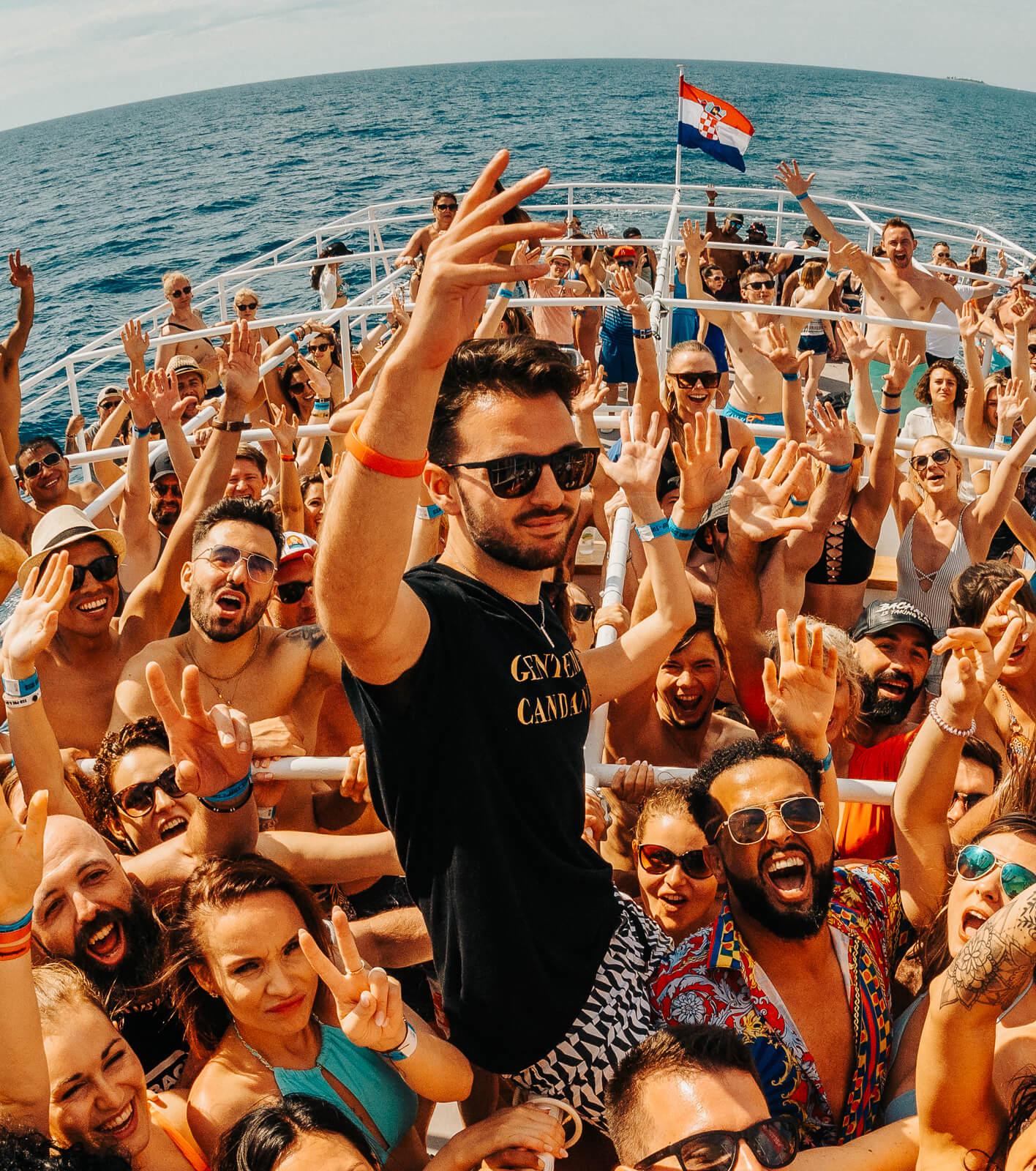 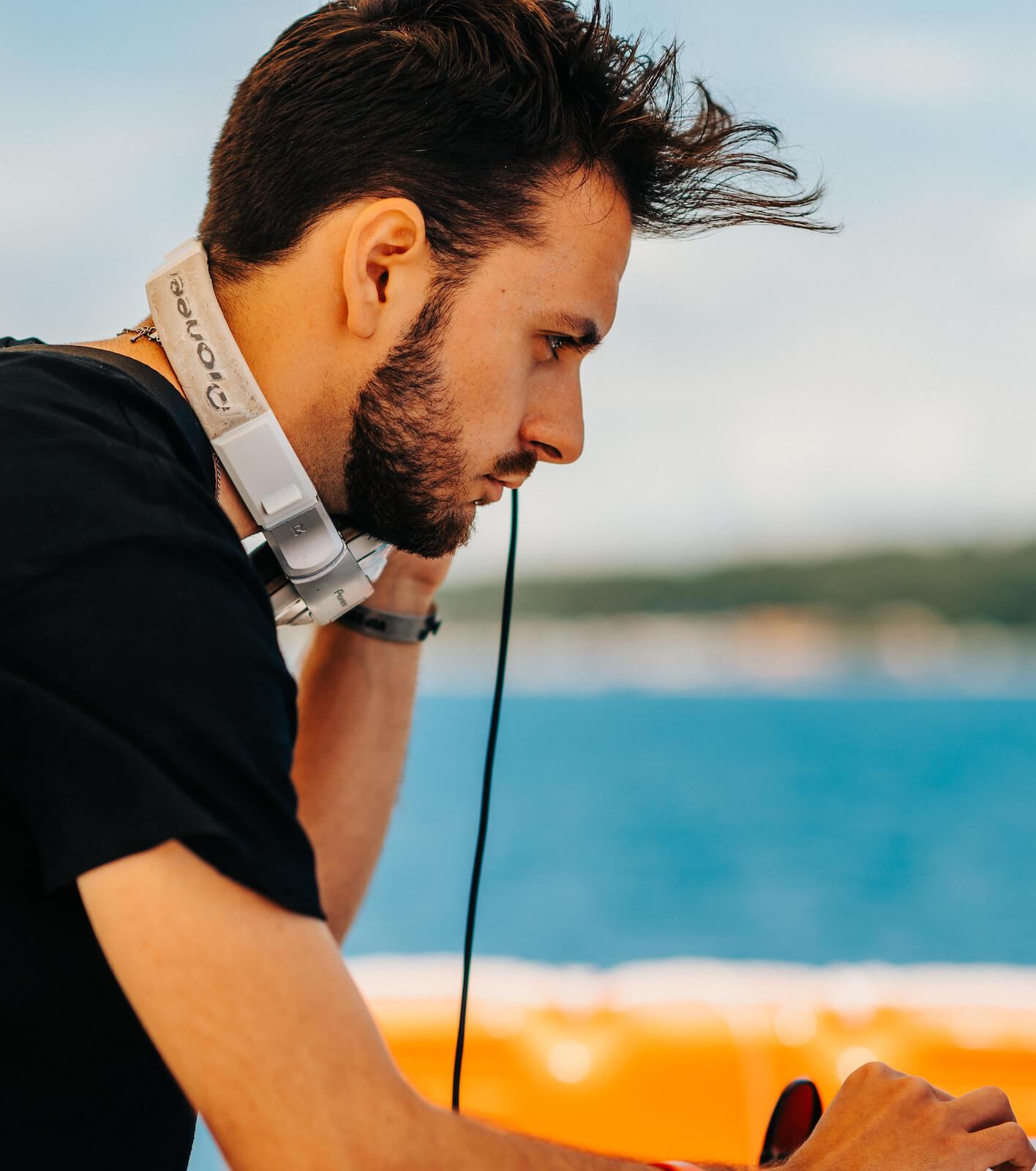