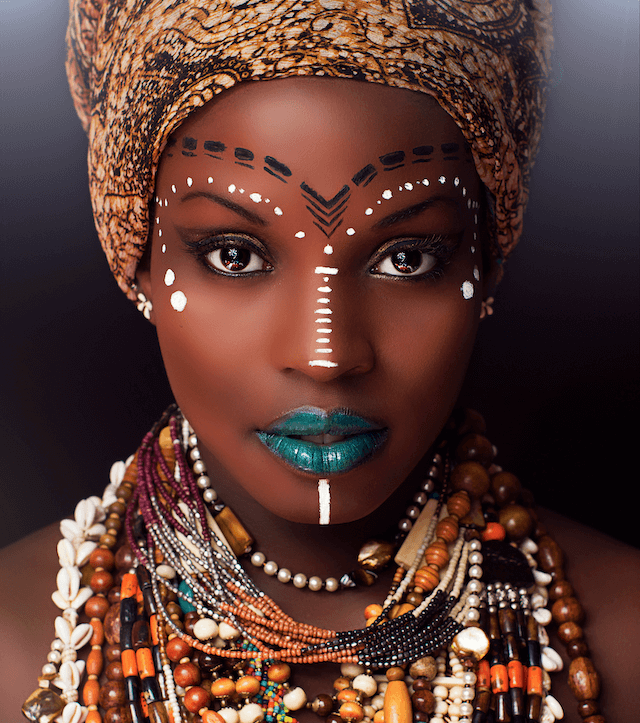 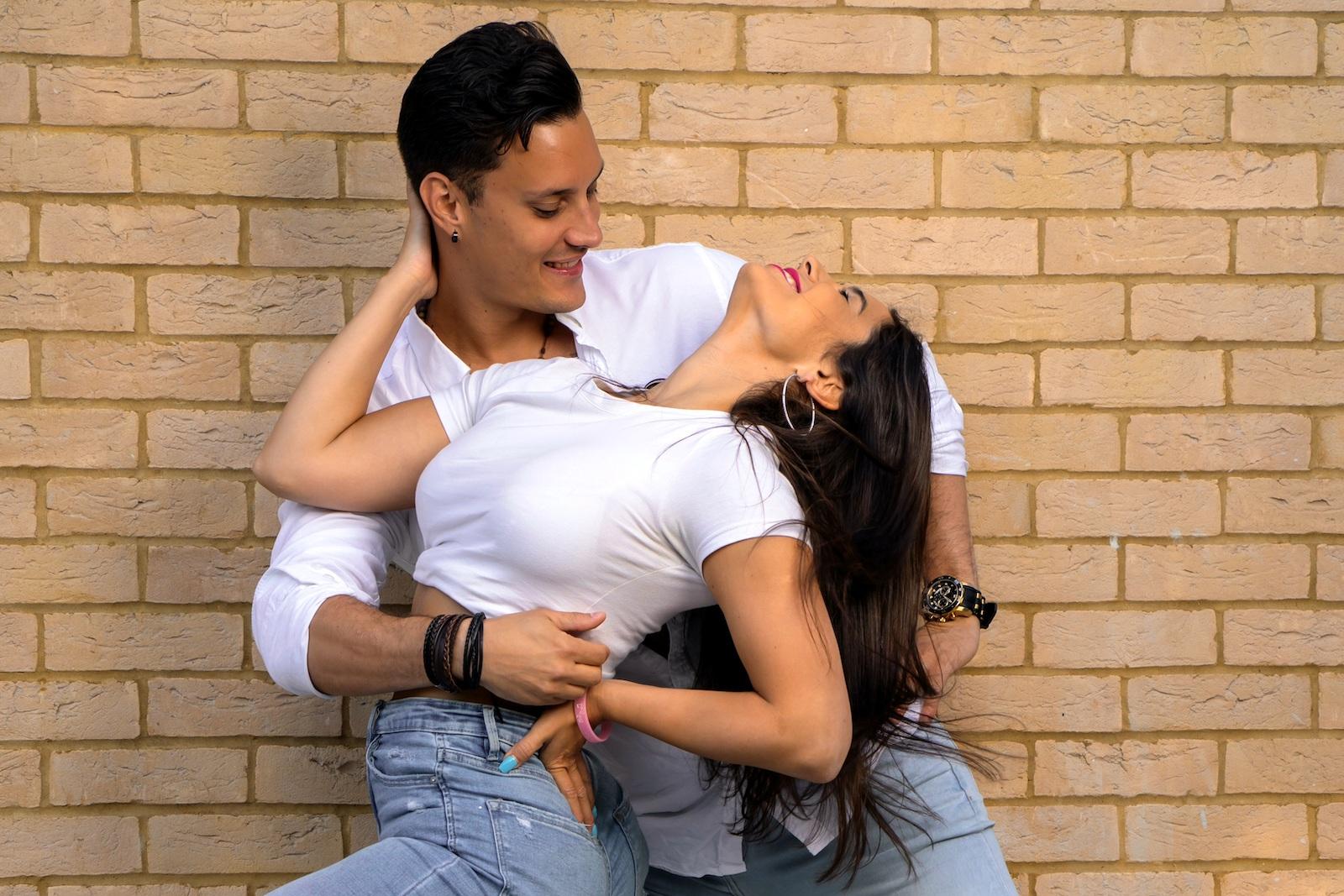 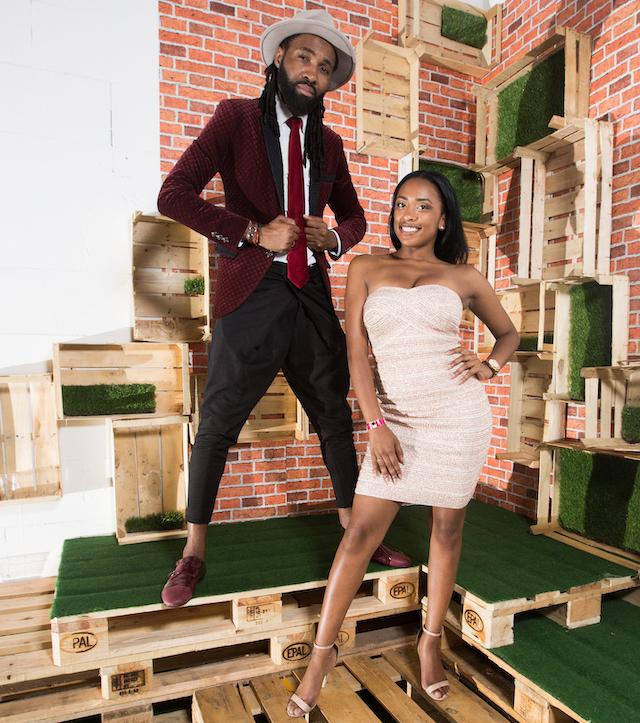 Discover the perfect balance of sensuality and passion...

Roger Cracco is an international dance instructor who was born and raised in Venezuela with an unconditional passion for Sensual Bachata. Established and proud to represent the sensual bachata scene in London, UK. His unique style has been classified as revolutionary, and the fresh approach has made his classes very popular.

Connection on the dance floor is the most important and speciality of the house without leaving behind technique and musicality over old-style repetitive sequences. Some of the big festivals where Roger has been invited as an artist include the biggest SSD Opatija and Rovinj, Istanbul DF, Bachata King KOS, BCN HOT Weekend and having taught at events almost throughout Europe and South East Asia. Roger is co-founder of the Sensual Escape Festival in Antakya, Turkey, and the Latin Dance Station and Wild Bachata Thursdays in London.

But hey! Do not let all of these achievements fool you, as Roger loves dancing and creating connections with absolutely everyone, regardless of their level, and he's known as one of the best social dancers in the scene.

She is versed in ballet, danza jazz, contemporary dance, hip hop, salsa, and rock and roll, among other dance styles. Behind her is collaboration and professional work at an equal level with the most known bachata artists in the scene, including Daniel Santacruz, Sara Panero, Judith, Manny Rod, Dani J and many more.

Stephanie has traveled all around the world, sharing her unique style and engaging teaching methods. She is touching hearts and teaching bachata from the feeling. Currently based in London, she has very popular styling classes and partnerwork as the sensational couple in the UK with Roger Cracco, with whom she will perform this year in Opatija.