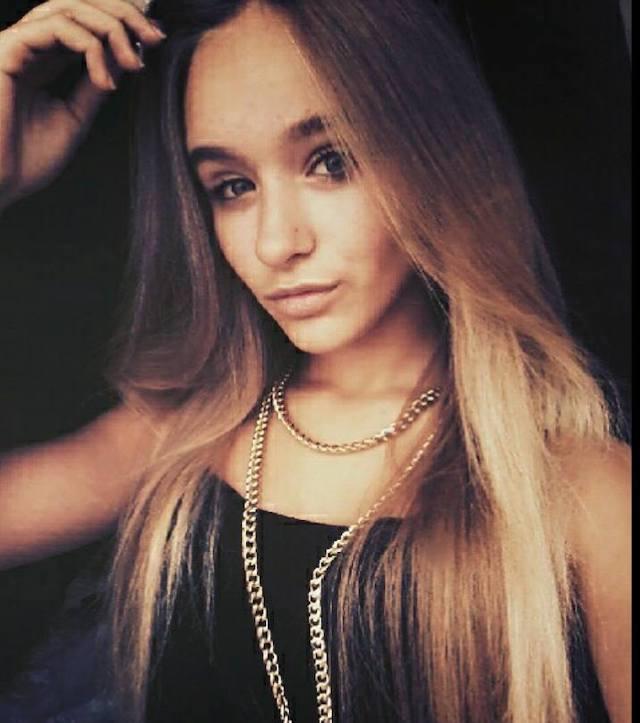 A perfect dose of sensuality 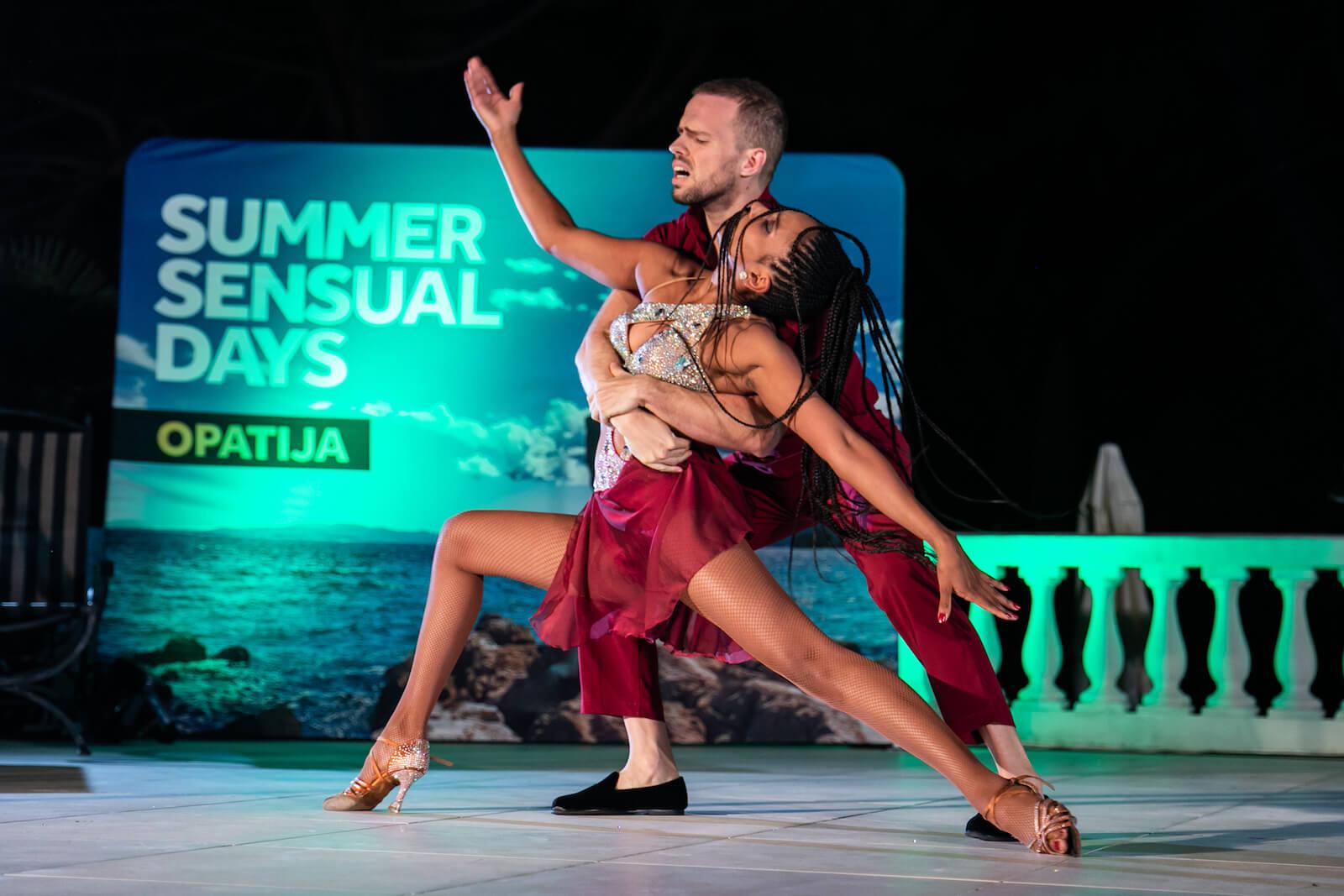 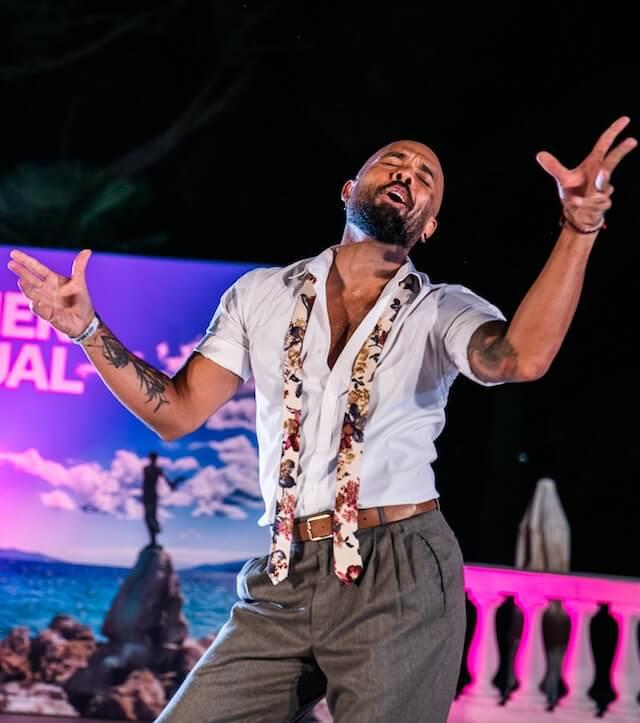 After gaining experience and developing their skills in AfroLatin Dance Company Nuno and Nágyla are shooting for the stars - and they're on good track.

Nuno and Nágyla started dancing as a couple in 2009 as part of a school dancing team during their high school. After winning In 2010 the International Championship of Kizomba (ÁfricaAdançar) they joined Afrolatin Connection Dance Company.

It was in Afrolatin Connection that they developed and diversified their artistic knowledge, becoming not only adepts in African rhythms, but having also trained in Latin rhythms, ballet and contemporary.

Thus, based on different artistic expressions their shows stand out for creativity, amazing connection and musicality. Both in 2013 and 2014 they became national salsa champions, having won the Portugal Salsa Open Championship and representing Portugal at the World Salsa Open in Puerto Rico.

As a professional dance couple, they keep aiming for constant and continuous professional growth. At the moment they remain dedicated to their career as performers and instructors travelling not only in Portugal but all around the world to the various international congresses and meetings they are invited to. 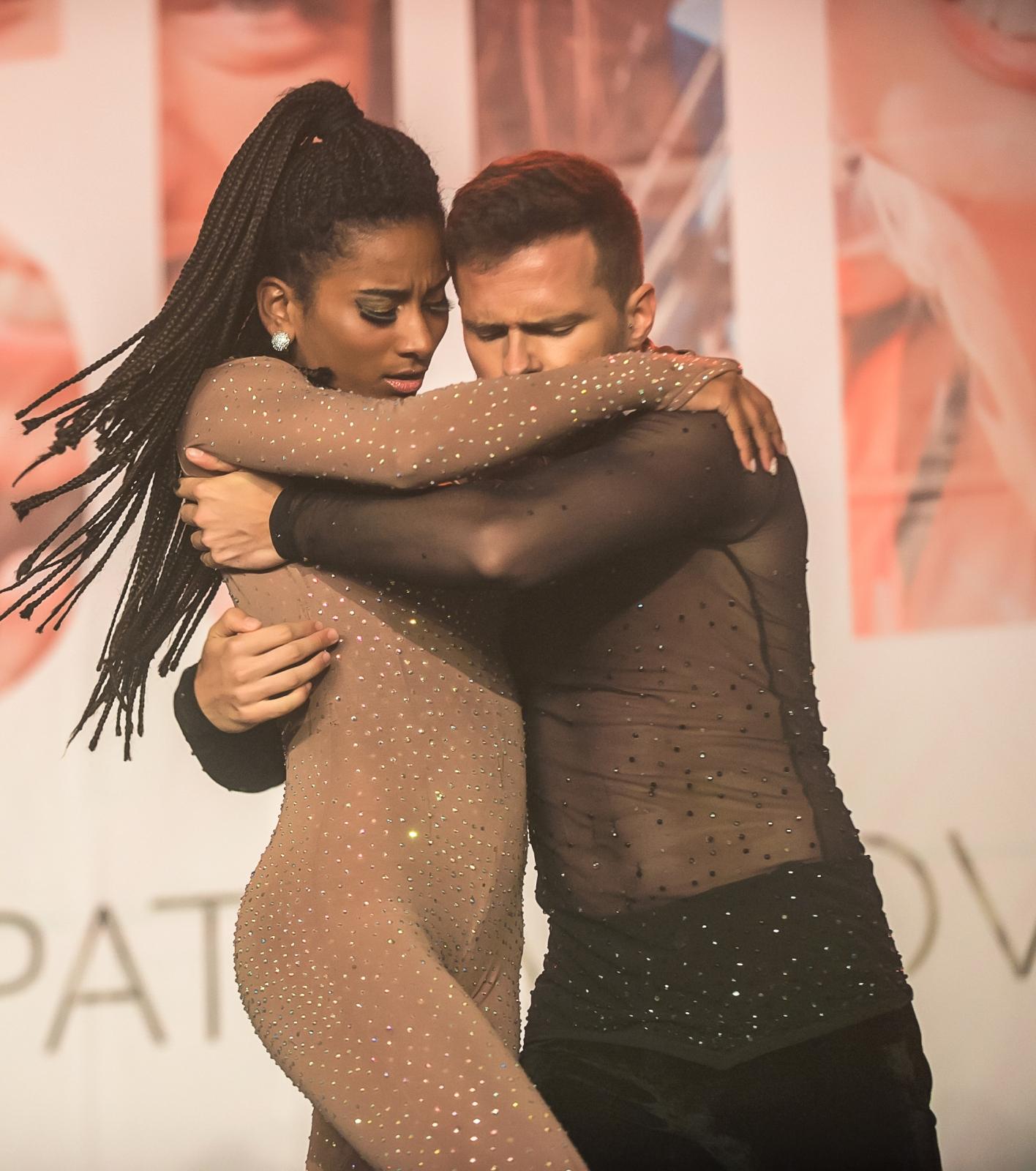 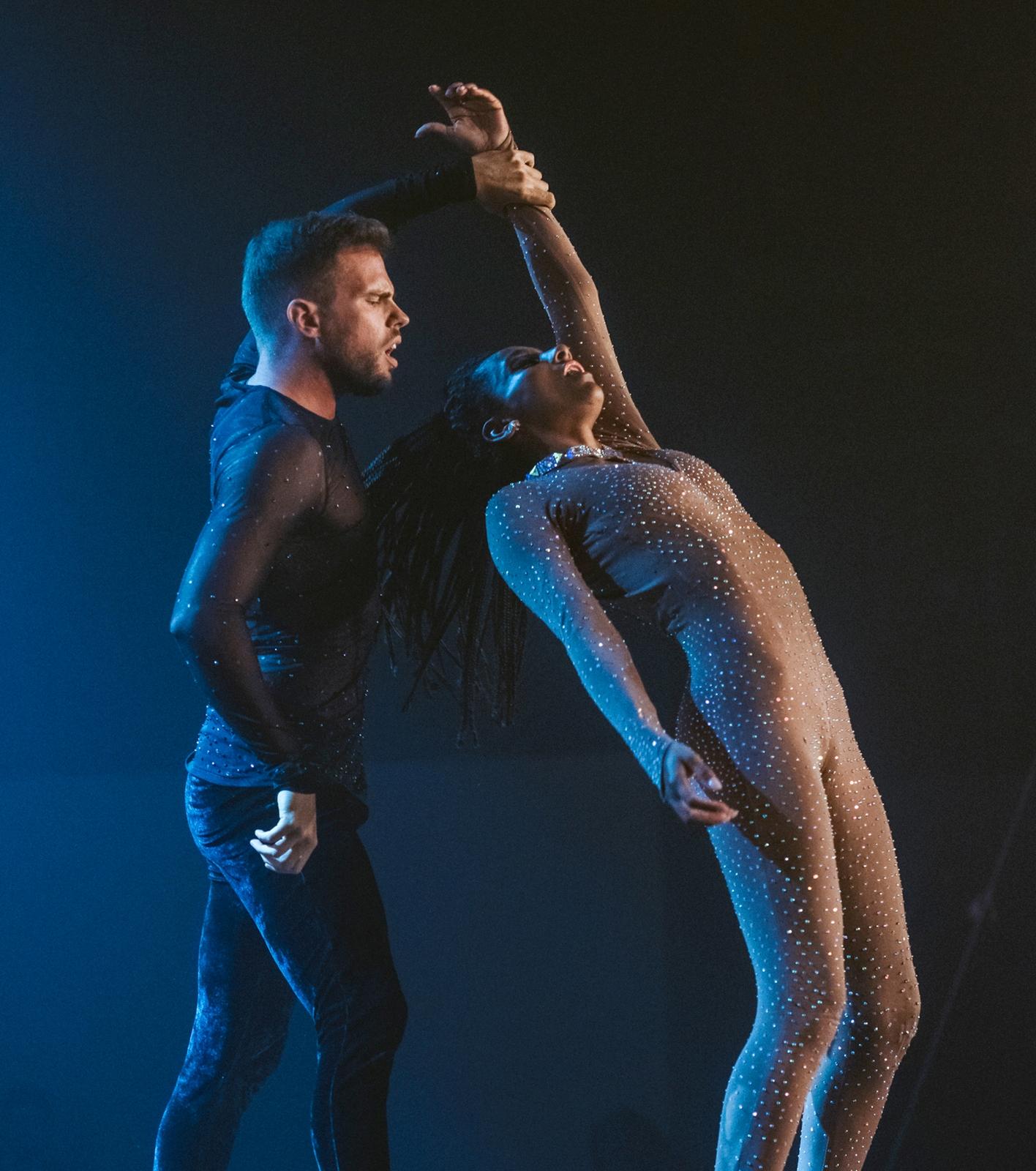 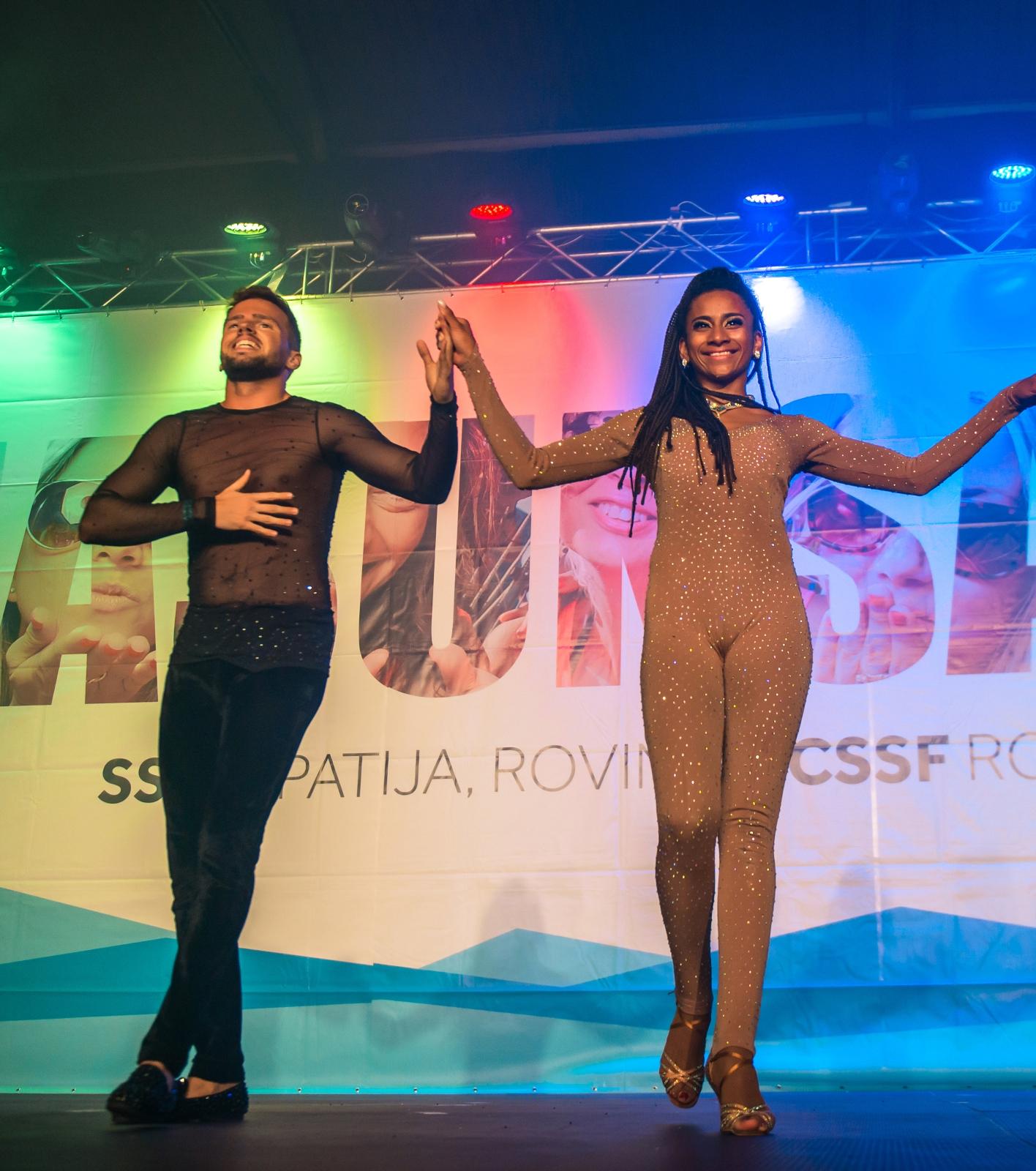 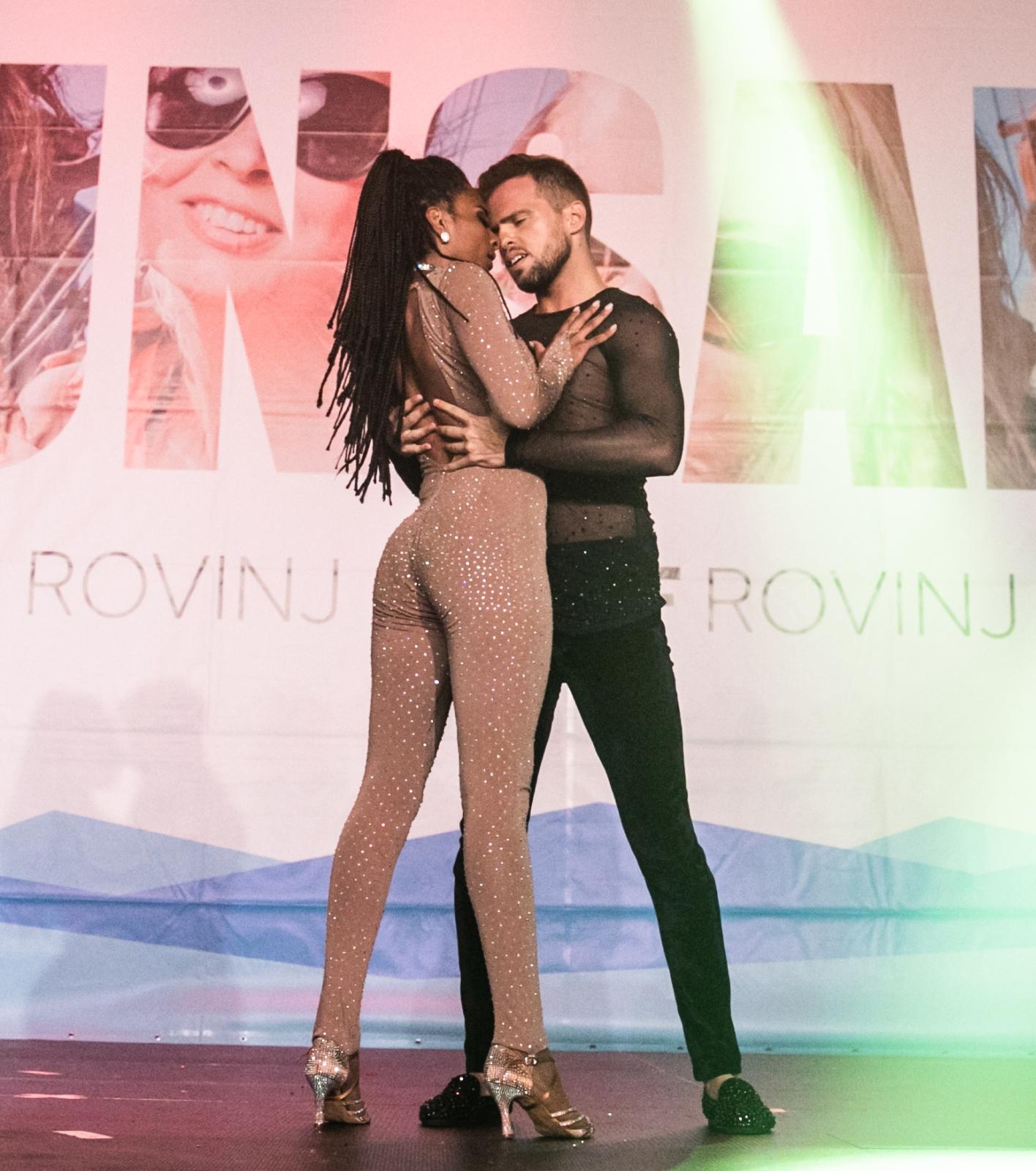